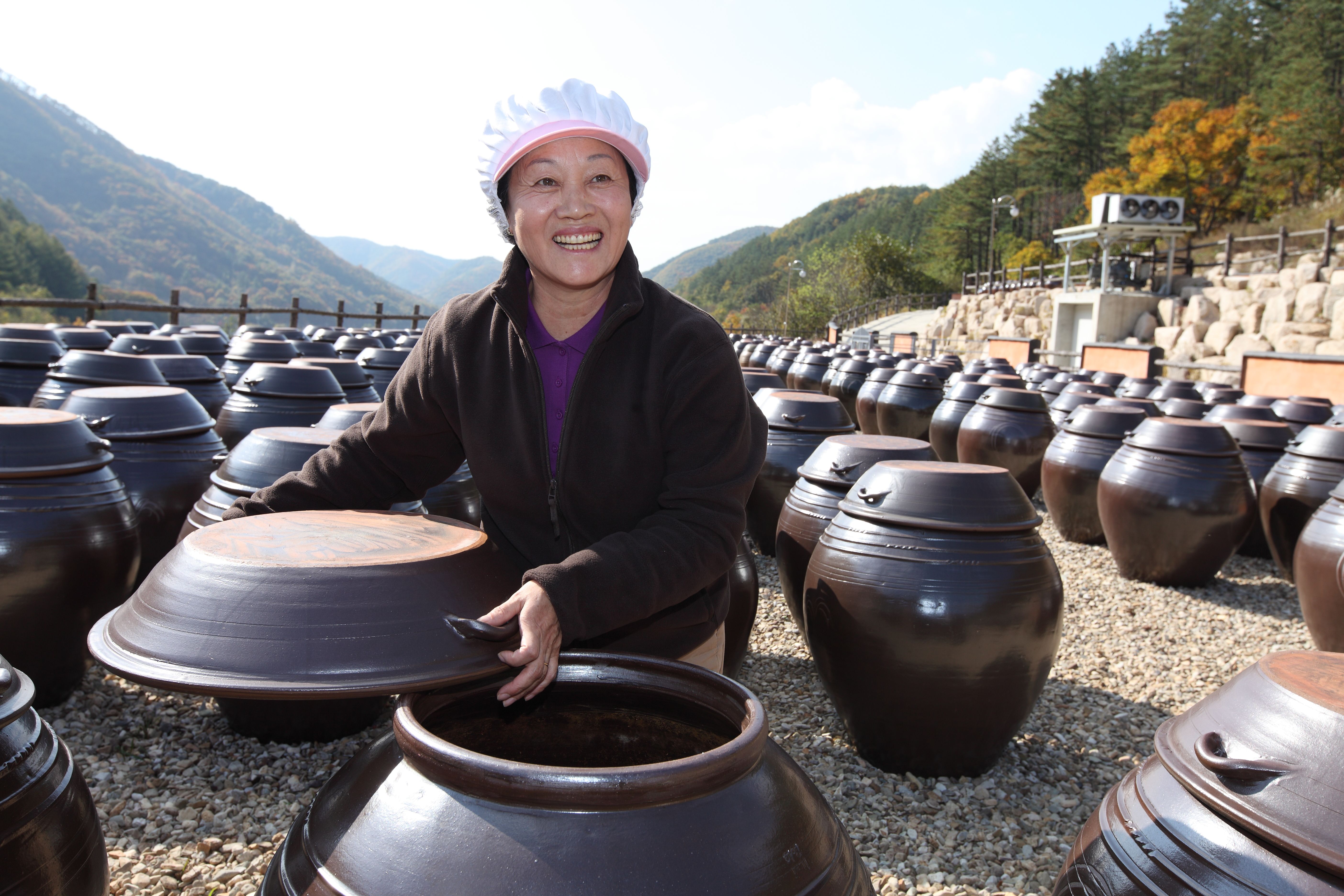 It has often been said that the way to a man’s heart is through his stomach, and if a little bit of this wisdom is brought into the MICE industry it could become commonplace that the way to the heart of a successful meeting might also be through the food provided.

Food is undeniably a central and increasingly important part of productive events, whether it is ensuring the right kind of snacks are in place, that the food can keep both the brain and body active reflecting the nature and demands of the event and, of course, that for formal functions the food elicits a wow factor from delegates. Further, many more incentives are nowadays being based around food and learning new cooking skills or a better understanding of alternative cuisines.

In South Korea, one of the world’s leading nations on the global MICE circuit and quickly making its way towards the top spot for international events, the emphasis placed on the importance of food is immense, with all of the health and concentration benefits that it can bring taken into account, as well as how it best reflects the culture, tradition and everything else that makes South Korea a premium destination. This all became evident on a recent Korea Food Foundation FAM tour that took in some of the key production facilities for quality Korean produce, not to mention some of the finer restaurants where this produce could be enjoyed as part of amazing dishes.

The tour of Korean cuisine – or Hansik, as it is called – started off in the remote south-eastern corner of South Korea, closer to Japanese territory than to Korean capital Seoul, but in a place of wild natural beauty where the gifts of Mother Nature constantly work their magic on the treasures of the earth. Jookjangyeon Farm, set amidst mountains and surrounded by orchards, is a place where the ultimate brain food, the soybean, is through a long fermentation and ageing process transformed from a simple, weak tasting bean to a rich, flavour-filled, premium sauce. With incredible care and attention to detail the humble bean is subjected to a process of cleaning (with spring water drawn from hundreds of metres below the farm), boiling, pasting, fermenting, seasoning and finally ageing in hundreds of huge clay pots positioned to catch both the sun and the prevailing winds through the valley. The result? After anything from three months to a number of years (as per customer requirements), it is perfection in a jar, and a perfection that is shared on the tables of MICE delegates.

Travelling northwards from Jookjangyeon another spot also making the delicious soybean based sauces is to be found at the Seoil Farm, an extra benefit of this one being that they have an established restaurant on site to taste their excellent wares and with rambling gardens around the farm to be able to walk them off afterwards. Also, for those lucky enough to be granted such access – such as international journalists on a FAM tour – a special sitting with the farm’s patroness and tasting her range of amazing and traditionally prepared teas is a once in a lifetime experience.

On the road between these two farms, should the journey be too taxing and the need to try out other foods raise its head, a stopover at the UNESCO World Heritage listed Hahoe village is an absolute must and a seriously recommendable incentive idea. Staying the night in a hanok (a traditional Korean house) at the historic Bukchondaek serves up accommodation that hasn’t change for centuries and sleeping on the floor of traditional Korean buildings with a centuries-old under-floor heating system is a remarkably intimate connection with the culture of the country. To prepare for a good night’s sleep, there is also the option to enjoy a traditional meal at the nearby town of Andong’s traditional Pungjeon restaurant, where an endless procession of fine Korean cuisine is brought tapas-style to tables that can also be reserved in private rooms. This would again all make part of an incredible incentive trip

After a night steeped in history wedged between two immersive trips into Korean traditional cuisine, the fine dining back in the capital Seoul capped off everything that South Korea has to offer for its MICE industry. Whilst outside of Korea the food is mostly known for its Bibimbap, barbecue and its famous Kimchi, the range of cuisine available such as from the city’s renowned Sanchon restaurant, a Buddhist vegan menu that manages to stimulate all the taste buds and leave even the meat-needy satisfied, to the über-trendy Jungsikdang restaurant offering very high end modern Korean fare (and with a sister restaurant in New York city) leaves no pot, pan or stone unturned. And leaves no delegate wanting for a better culinary experience.

In South East Europe and no less at Conventa itself some of the flavours of the region can also really be appreciated through the expert preparation of local catering companies. South East Europe is a big area, however, with a lot of unique regions that all have their take on flavours and foods. There is a lot that can be learned from the Korean care and concern for ensuring that the best food can make the best events. Not to mention truly tasty events at the same time. South East Europe can join with South Korea in aiming to get to the heart of great events by making them titillate the taste buds just as much as the brain cells.