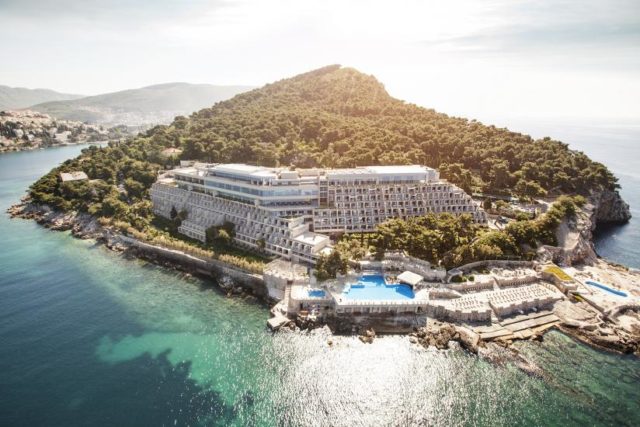 From 19th to 24th of June, Dubrovnik is hosting one of the most important international scientific events in 2017 – 10th ISABS conference, a conference on Forensic and Anthropologic Genetics and Mayo Clinic Lectures in Individualized Medicine. Dubrovnik is expecting 500 participants from more than 55 countries, that will enjoy their time in Hotel Dubrovnik Palace, with exclusive 5 Nobel prize winners taking part in the program.

The ISABS conference, organized by International Society for Applied Biological Sciences, is a crossover between forensic science, translational medicine and anthropology and speakers will offer the newest advances in genetics. The conference is hosting five Nobel prize winners from the area of chemistry and medicine and is expecting more than 60 speakers from the most renowned universities and research centres:  the Mayo Clinic, Harvard Medical School, MIT, Duke University, National Institutes of Health-NIH, University of Cambridge, etc. 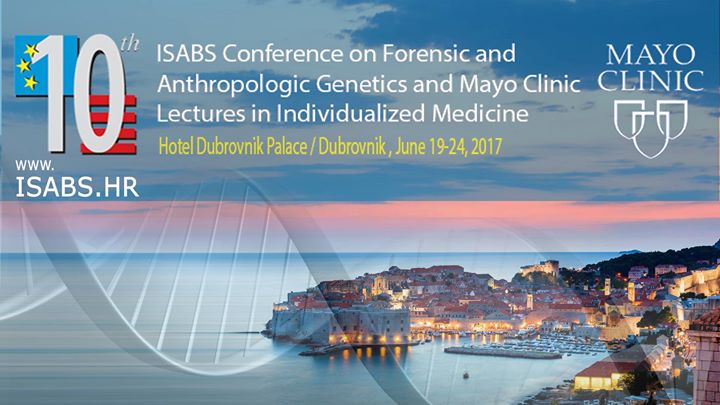 In previous years, conference was held in different parts of Croatia, such as Split and Bol, island of Brac, with the first conference taking place in 1997.  The conference venue is Hotel Dubrovnik Palace, that nestles on the scenic seafront between a pine forest and the turquoise costal waters, few minutes from medieval Dubrovnik Old Town. It is known that Dubrovnik has affirmed itself as a top centre for conventions with 150 to 700 participants, making it one of the most popular convention cities in Europe.

The Hague set to host the International Congress on Industrial and...

Evonik builds on the digital event expertise of VOK DAMS