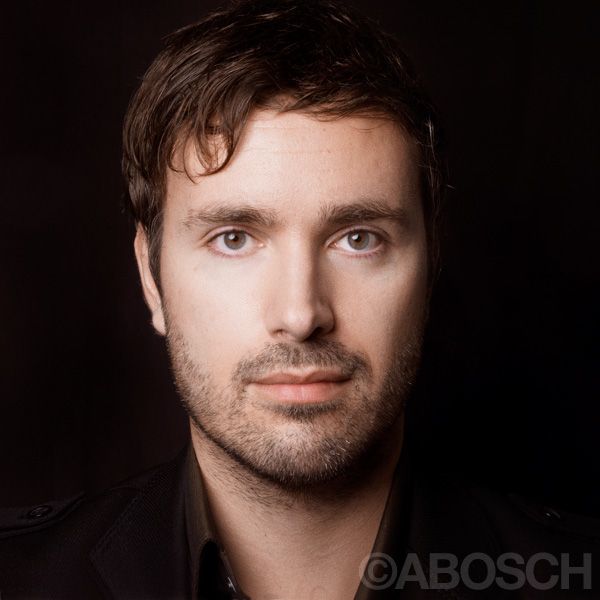 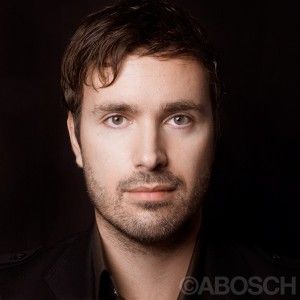 In 2006 contributing editor of Wired Jeff Howe coined a new phrase to describe an emerging phenomenon he called crowdsourcing. The world as we knew it would never be the same. Now anyone could chime in about anything and the nature of knowledge, enterprise and news, to name a few areas, was impacted by massive faceless crowds rather than a few experts. It has taken a while for crowdsourcing to enter the world of professional events. We’ve all seen increased use of popular social platforms such as Twitter and Facebook to promote and stimulate dialogue in conference communities. While the tools and platforms may vary, an outline of common practices has begun to emerge. Before the conference speakers are using social networks to crowdsource (and market) their next keynote, organisers are asking for input on the conference theme and delegates can chime in, provided they’re aware of the opportunity.  During the conference, we typically see an explosion of tweets, photos and video are shared and carefully #hashtagged for anyone curious enough to follow. The rest of the world tries to get in on the action through this largely uncurated cacophonia of bits and bytes scattered in the cloud. After the conference, experiences, content and contact information are shared, relived and digested. While some areas of the industry remain largely untouched by crowdsourcing others, including technology, marketing, media and parts of healthcare, have profoundly changed their view upon crowds. Still not sure crowdsourcing is for you? Think again. Said internet maverick Marc Andreesen in 2011, “Software is eating the world”. Meaning we’re all in the software industry now, whether we like it or not. Thus, a few words of caution for the organiser looking to embrace crowdsourcing even more in her next event.

1. Listen and prepare to give away (some) control. Twitter is open 24/7. Show that you care and be proactive about nurturing the conversation with your community. Don’t ask for something you don’t really want to hear, as the crowd can easily take offence if ignored. It’s all about transparency and authenticity.

2. Be consistent about your choice of technology. Try to gather the crowd’s participation in one place to avoid fragmentation and redundancy. It’s also easier to measure your impact and return that way.

3. Be careful of ‘featuritis’ at the event itself. To paraphrase minimalist designer Dieter Rams: Good technology is as little technology as possible. Make sure there’s a good balance between facilitation, keynotes and crowdsourcing tools. Sometimes people don’t mind enjoying a great presentation without being forced to shake hands, form a circle, or use complicated hashtags and apps.

4. Crowdsourcing is not necessarily about technology. In reality the “democratisation of the conference” started decades earlier with format such as open space, and later the unconference. Think about the desired outcome and choose format accordingly.

5. Be very specific in your call for participation: What exactly are you crowdsourcing – the programme, the theme, a session, or something else? What are the rules of play and where should it be done? The crowd responds better to smaller specific tasks rather than large complex questions.

6. Remember to keep your community active all year round, and they’ll reward you with increased attention when it’s time to crowdsource parts of your next conference. Engage them with exclusive content, early bird offers, and prizes for best ideas. If you’re really good, you can cut down on conventional marketing, sell registrations earlier and experience greater evaluations. We’re still breaking new ground here and truth to be told the conference and the cloud are not yet properly connected. We struggle both with the deafening silence of lackluster crowds, and the opposite where too much noise kills the conversation. There’s a reason why professionals travel hundreds of miles and spend thousands of dollars to meet in person with peers. The web is not going to change that, but when applied properly it can make us connect, engage and participate together in radical new ways that will improve the quality of what it’s all about: Meeting in person.