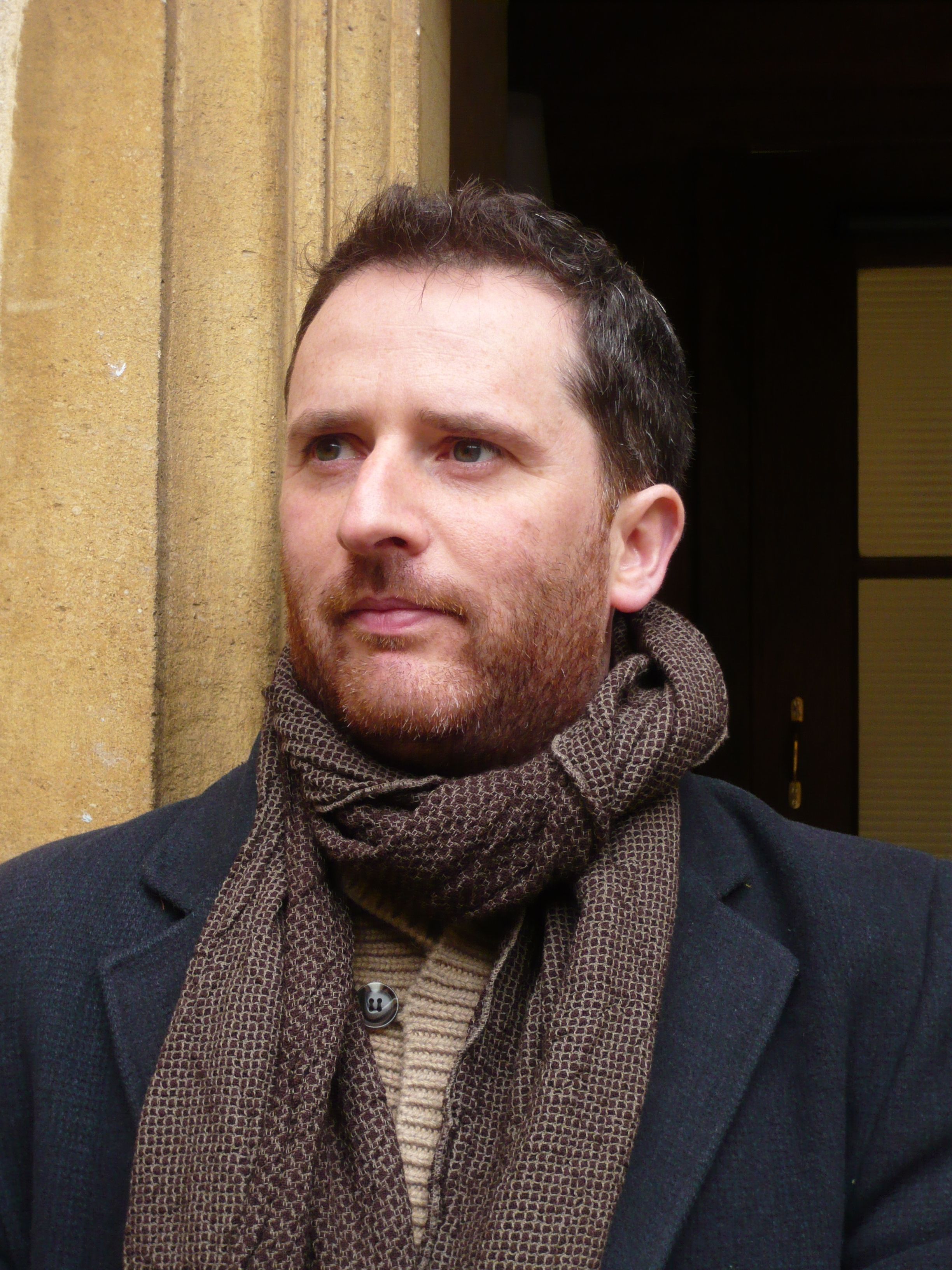 When the Shanghai World Financial Centre opened in 2008, at a dizzying 492m it became the tallest building in China. Standing majestically in the heart of the Pudong East Bank cluster of skyscrapers, no sooner had its opening ceremony been wrapped up than another planned skyscraper was shooting from the ground right next to it. The Shanghai Tower, rapidly rising towards its 632m summit, will next year become China’s tallest building and second tallest in the world, peering down on its neighbours within Shanghai’s financial district.

Things never stand still in Shanghai and it is constantly reaching new highs. Just as these buildings seem to appear almost overnight, it also seems only like yesterday that the 6th outing of IT&CM China in the city was being talked about, when no sooner is the seventh upon us. Scheduled to take place once again at the Shanghai World Expo and Convention Centre from April 17-19 this event, just like the city, is growing at a phrenetic pace.

This speed of change and the need to act fast with China was reflected in 70% of exhibitors at the 2012 event signing up early for 2013, a number of them also investing in larger booths, as well as a number of new arrivals.

“We are very pleased with the quality of exhibitors that has signed up for IT&CM China 2013,” expressed Mr. Darren Ng, Managing Director of TTG Asia Media. “The feedback has been extremely encouraging, and the early registrations are clear evidence of the value they see in IT&CM China.”

The value that delegates can expect from IT&CM China has been enhanced by a number of new initiatives for the 2013 outing, a major one being organiser TTG Events teaming up with world leading association and event management MCI to create ‘Association Day’ for 2013, as well as an education segment on incentive travel.

“Association Day was born in recognition for the need of a focussed and comprehensive association executive programme consisting of tailored education, networking and structured business engagement sessions for association decision makers,” said Mr. Darren Ng. “Exhibitors at the IT&CM events are also very eager to explore business opportunities with association buyers. In addition, all three IT&CM events are committed to strengthening their relevance and appeal to corporate travel professionals, another pivotal buyer group that our exhibitors are looking to meet. Our partnership with MCI Group will go a long way in achieving this twin-pronged objective.”

This partnership is one also eagerly anticipated by MCI on their maiden Association Day ventures at IT&CM China 2013.

“Through the very nature of their job, association and corporate travel executives are isolated and have limited opportunities to interact and meet with peers who face the same strategic and operational challenges and issues,” said Robin Lokerman, President Asia Pacific & Americas of MCI Group. “Each IT&CM Association Day and incentive travel education segment by MCI Group offers a unique opportunity for these association buyers and corporate travel executives to network with like-minded professionals and share issues and concerns they have in their own organisation, and learn best practice from experts in the field. Expect a highly interactive programme focusing on key Asian issues of immediate concern and relevance.”

As the Shanghai skyline reaches new highs, so too does IT&CM China, building their own innovative skyscrapers into the event programme. Kongres will be there in April and looks forward to reporting back on the success and highlights of this year’s event in the summer issue. 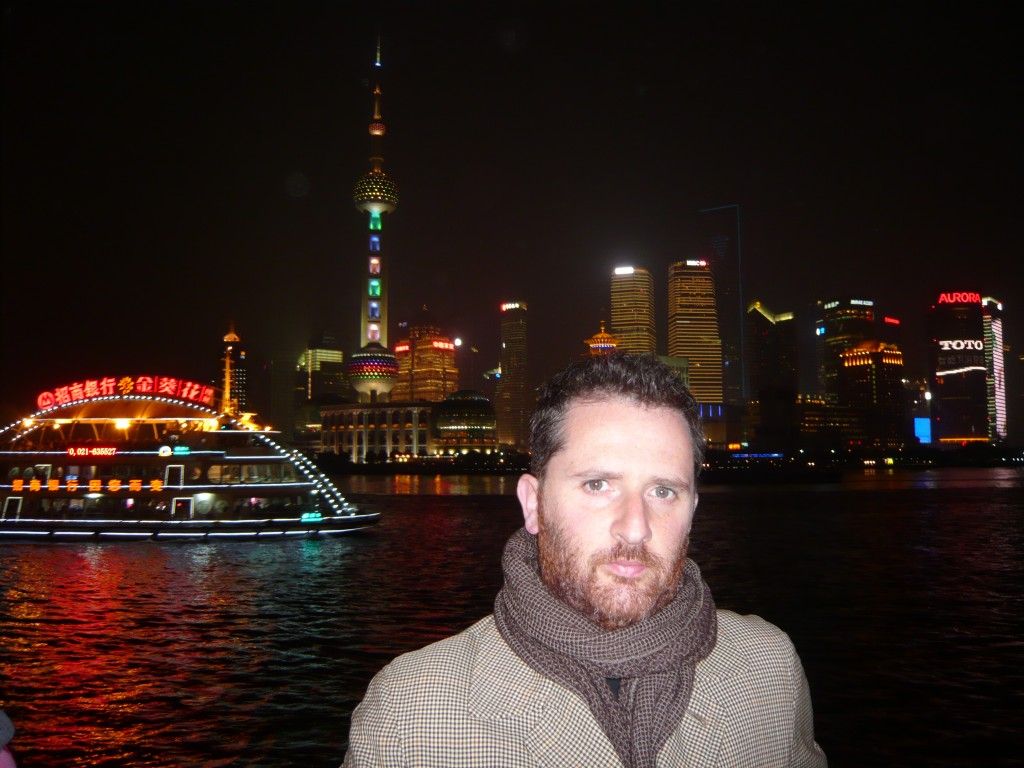