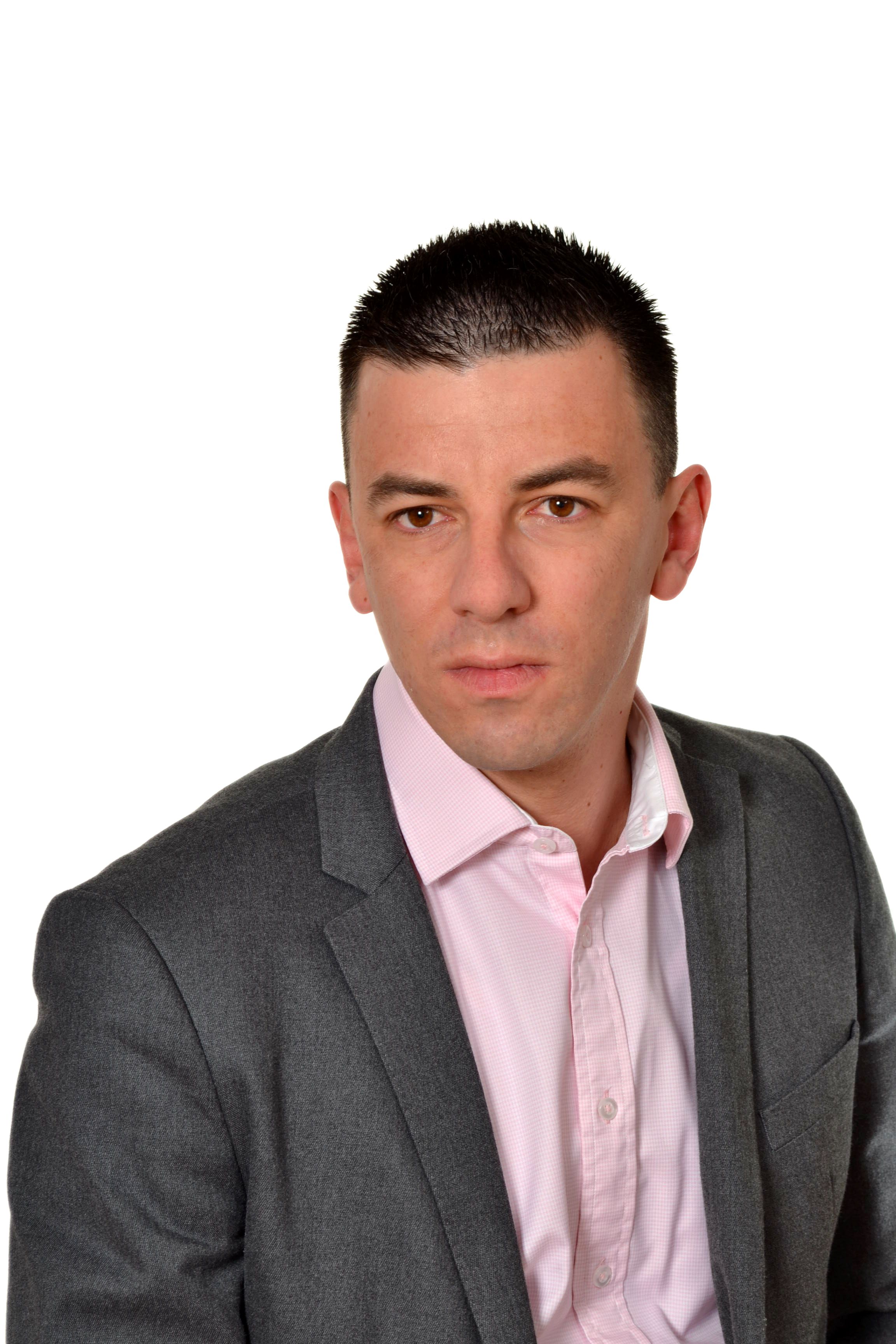 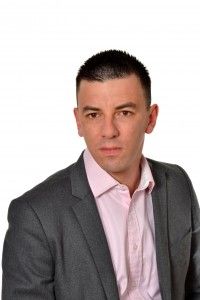 At this year’s Conventa, Le Meridien Lav Split hotel was declared the leading hotel in SE Europe in the class of TOP 10 ‘car launch’ destinations. Sales Director Ozren Kovačević explains what an event of this type brings not only to the hotel, but also to the entire destination.
What is a ‘car launch’ event or an event at which a new car model is launched? Perhaps this is a term that is not well enough known to the general public, but I believe that all hoteliers with meeting facilities and available outdoor spaces in their hotel complexes know what the term means. If not, I think that they should pay attention to this interesting meetings industry sector. Whilst today budgets for events are increasingly under question, all the major car brands are launching new models on the market on a yearly basis, for which they have a significant budget.
The hotel Le Méridien Lav Split has had the opportunity to host several major automotive industry events over recent years. A good road infrastructure and diversity of driving experience are some of the basic conditions for the organisation of this type of event. Regarding the choice of the destination, economic and political security and stability is also expected, with again very great importance placed on the quality of infrastructure (roads, airports, gas stations, etc.).
If we talk about specifics, it is important to mention the fact that sometimes these types of events depend on the production process of the car factory and it often happens that the whole event is delayed for even a few months, which can create major headaches for hoteliers. In any case, hotels that have large outdoor areas and can offer exclusive hire of all facilities have the edge, which is the case for the Le Méridien Lav Split Hotel.
Benefit for the entire destination
This type of event is of paramount importance to the destination and the local community. A large number of accompanying services and content are used in the margins of these events, there is a larger number of smaller start-up companies / trades that provide a variety of goods and services. I mention this in light of our upcoming entry into the EU, as becoming a full member facilitates the entry of people and transport of goods and services into the Republic of Croatia. This is an enormous advantage compared to past times, when we had events of such a scale that they caused true logistical nightmares in making sure that at all the equipment was at the requested site in time. New highways and their quality are a significant factor in our offer. The fact is that Croatia is also attractive because an increasing number of factories are located in Central Europe, thus the transport of vehicles to Croatia is not a problem, and in this segment we are better than, for example, Spain or Portugal. Our comparative advantage to these destinations is the fact that a large number of such events in the past were already held in these destinations, making Croatia a new and interesting destination for the launch of new vehicles.
Of course, there are also some areas where improvement is needed, particularly promptness and speed of response of the state administration and local government. Sometimes it is extremely difficult to find the appropriate person or department that can competently and, of course, in a reasonable time, answer our questions.

Hotel Le Méridien Lav Split, operating within the Starwood Hotel Group, is proud that it has proved it has the required “know how” to implement even the largest car launch events in Split and its surroundings.

Nature is an eternal source of inspiration

Marilka Tovarac: The art of conference sales lies in negotiation

Incentives on a green island – no cars allowed!