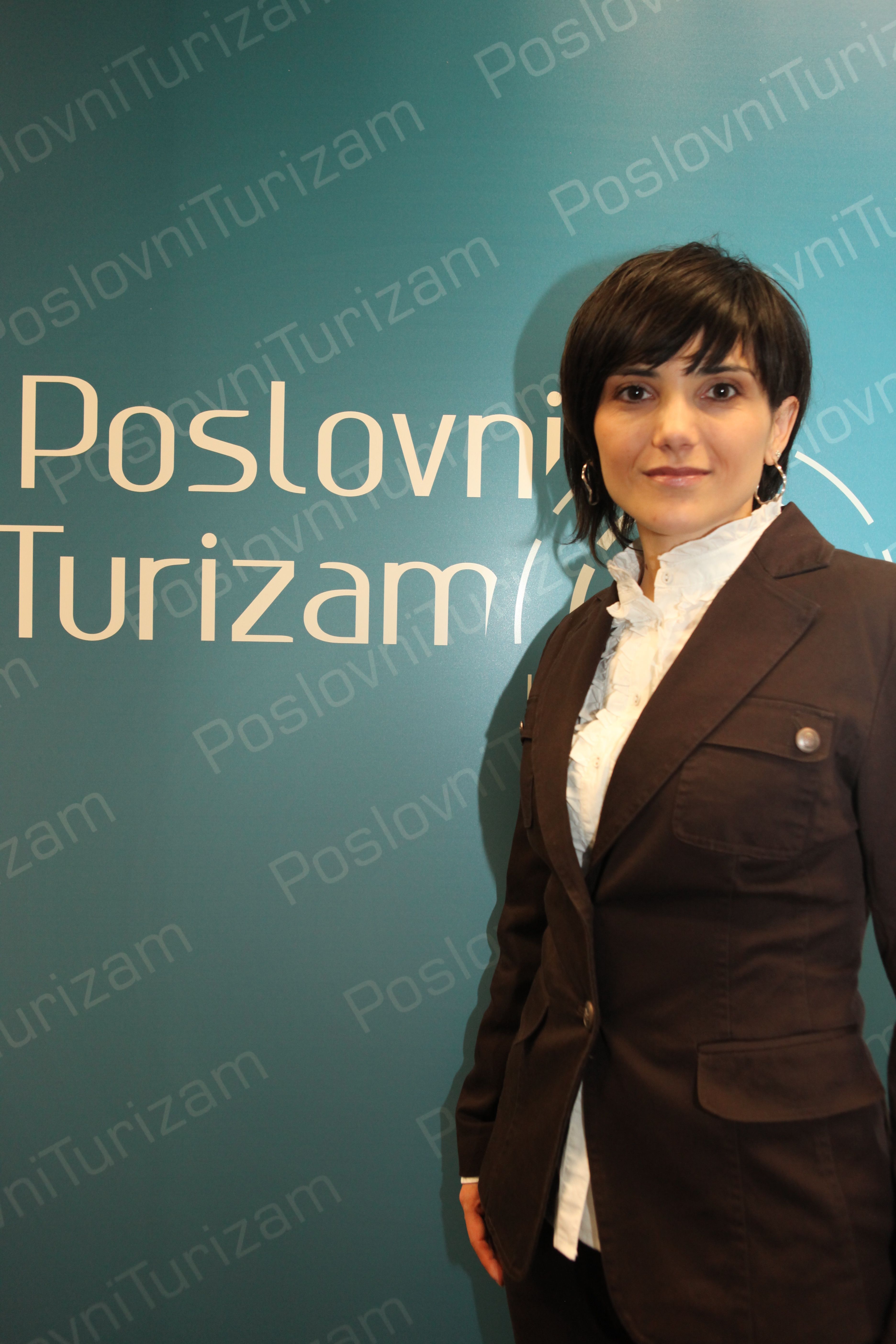 Croatia has just become the 28th member of the world’s largest association. Whether we are going to be a star and illuminate the skies over a fatigued Europe, or just be the last star on the EU flag, depends mostly on us.

The 1st July 2013 is a historic date for the small Central European and Mediterranean (as we like to say) country of Croatia. After the breakup of Yugoslavia and life on our own, as an independent state for the last 22 years Croatia now joins the great world political and economic association – the European Union. What will this mean for us, its citizens, at a time when most European countries are struggling with recession, or with the protests of its disgruntled residents unsatisfied with living conditions and the decisions of their political elite? What will this mean for the development of our meeting industry and the opportunities that such a community and a new, huge common market could offer?

Croatia today is a country torn between the dream of its own unfulfilled potential and the harsh reality that puts us at the bottom of the world scale of economic competitiveness of developed countries (according to the International Institute for Management Development – IMD), although we are ranked somewhat higher in the World Economic Forum competitiveness in tourism rankings, in Europe being 23rd out of the total of 42 tourist countries. Croatia, a country with 4.5 million inhabitants, is for the sixth quarter in a row officially in recession; unemployment is high and tourism, thanks to the Adriatic coast, for years has been playing the role of saviour of the national economy.

Does it have to be so in a country that has one of the cleanest and most beautiful coastlines in Europe, incredible natural beauty, hard-working people, a land still safe to walk the streets in? I think we’re really lucky, but that, as a result of the struggle for survival, we are not aware of this. Instead of showing Europe and the world all of the country’s beauty, being open to the various possibilities of co-operation and learning, we are closed. A number of administrative barriers and the often complicated and illogical legislation that does not exist (or is much easier) in the rest of Europe imposes this on us. Rather than taking advantage of the numerous opportunities offered by the single market of half a billion people and attracting a large number of business people, investors, and tourists right throughout the year, and not just in the summer, we are practically at the beginning – we remain in search of our own identity.

Where new business is concluded and the economy is developed, there are business meetings organised, conferences, meetings. Germany is a prime example of this. The National Convention Bureau has defined six competitive areas in accordance with market trends – medicine and health, logistics and transport, chemical and pharmaceutical industry, technology and innovation, energy and environmental protection, and the financial sector. Almost 60% of all corporate events in Germany are linked to these sectors, and convention bureaus are supporting these sectors and competencies, promoting meetings in these areas and networking with the world’s leading corporations and associations related to them. Without a strong national, export-oriented economy, without defining the most strategic sectors, and without focusing marketing efforts precisely to these sectors, there will be no success in the meeting market.

In addition to defining and communicating what we are best and most competitive in, to succeed in the international meeting market a true and not just declarative co-operation of all participants in the market – from convention bureaus, conference organisers, to suppliers and intermediaries in the chain – is absolutely necessary. In recent times, it has been called co-opetition (a compound word co-operative competition). As long as everyone performs only for themselves and is looking purely from a self-interest perspective, our meeting industry will not be homogenous or strong enough to be recognised as an important part of the Croatian economy. Until then we will not have large convention centres, nor will we increase the number of flights; hotels will be interested only in profit by the number of overnight stays in the summer season, agencies will be interested only in their own commissions … Dialogue is the key to all involved, and if nothing else, then we need to learn from Europe to lead a constructive dialogue, until we find common solutions. If Monaco, a small European principality, can unite in a joint campaign of the National Convention Bureau, the largest convention centre, hotels and DMC agencies in the destination, so can we.

There is still a lot of work ahead of us. If we are going to be open to dialogue, we will find the best way to highlight the competition and attract new people and business to Croatia. If we are not, then everyone else will be blamed as being completely at ease on the wide, high seas of the European Union. The good news is that a small, export-oriented country can easily adapt itself to find a way out of the crisis. Even better news is that from 2013 to 2020 we have more than 13 billion euros available from the European funds, from which we could fund good, innovative projects and tourism.

So, everything is in our own hands. On this journey, I wish us just a little more wisdom, courage and openness to others and new ideas. Everything else we already have!