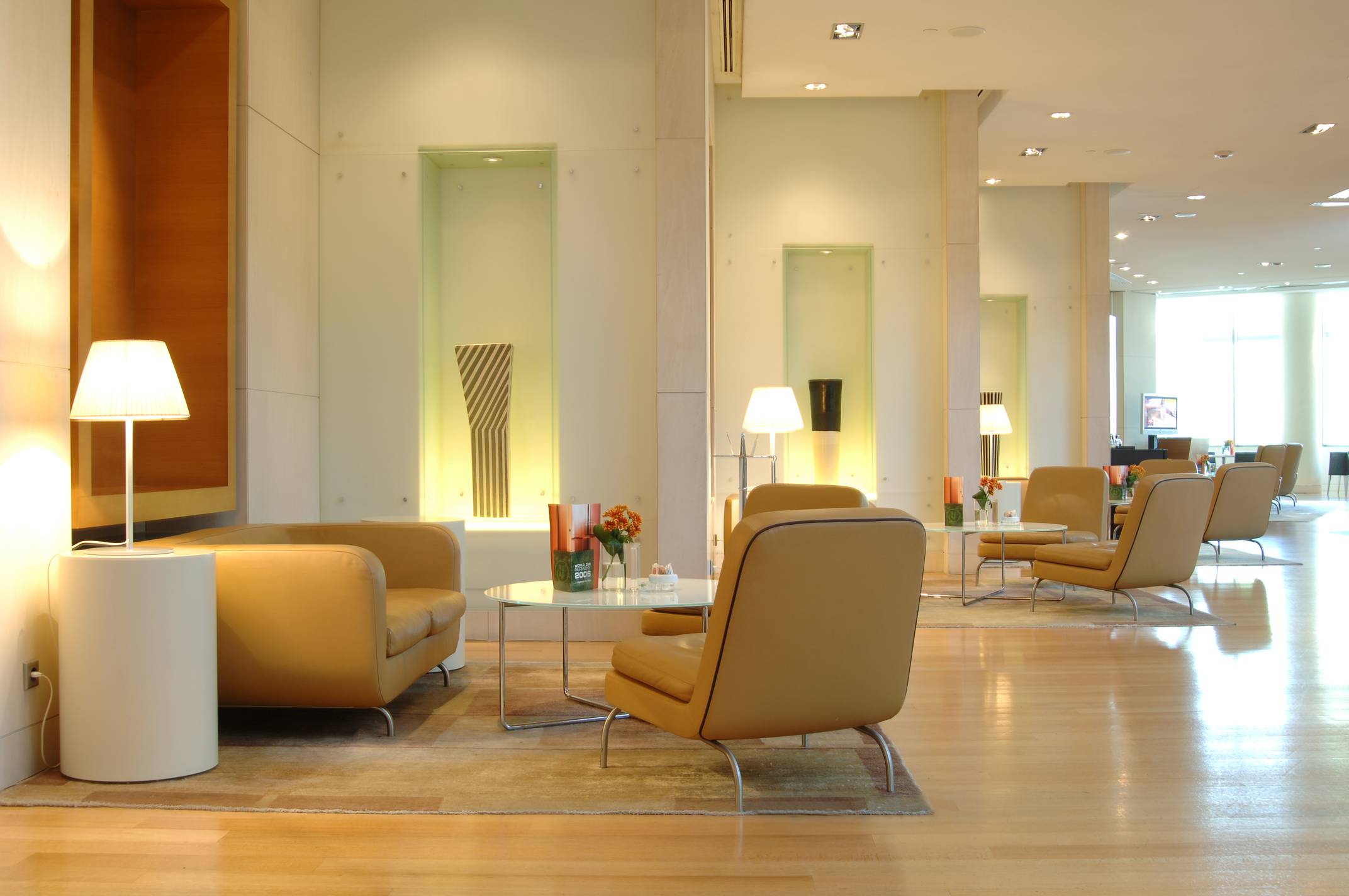 Rising from the ground over five decades ago, at the time locals couldn’t have known that a modern but timeless Athens landmark was on its way.  Half a century on and those who were there for the original unveiling of the Hilton Athens have had the chance to savour not just fifty years of a city legend, but also what became an international emblem of quality for the Hilton brand, so much so that company founder Conrad Hilton, present at the 1963 inauguration, was moved to say that “I agree with those who believe that the Hilton hotel in Athens is the most beautiful Hilton hotel in the world”.

As with the passage of time, however, even the most radiant of beauties can fade, as perhaps no other city on earth knows like Athens does. After forty years of celebrity-studded service – from Aristotle Onassis to Frank Sinatra and from Ingmar Bergman to Anthony Quinn, to name but a few – and for the occasion of the 2004 Olympic Games being held the city, the hotel underwent a full renovation and played a key role as HQ to the International Olympic Committee.

Ten years following this auspicious moment in the hotel’s history, today it continues to shine brightly, from the monumental artwork by Yannis Moralis on the building’s façade to the urban reputation of its celebrity-filled rooftop Galaxy bar with astounding city views of the Acropolis and Lycabettus Hill, from the time-earned reputation of its Milos restaurant and Aethrion lounge, not to mention the recently opened and elegant Byzantino terrace, to the health and leisure facilities, including the city’s largest outdoor pool and the Hiltonia Spa, all of which complement the 506 high quality rooms, 109 of these being executive and with their own executive lounge and private reception.

The strength and outstanding quality of all of these attributes was recognised in October 2013 when the Hilton Athens, on the celebration of its fiftieth birthday, scooped the ‘Best Business Hotel in Western Europe’ title at the Business Traveller Awards “This is very gratifying and a confirmation of a targeted focus on satisfying our business traveller guests,” said Bart van de Winkel, Area General Manager for Greece and Cyprus, Hilton Worldwide. “With the hotel’s central location, professional service and a unique selection of rooms and suites, the Hilton Athens has a lot to offer to all segments of the business community, both domestic and international.”

Pivotal to all of this success has also been what Hilton Athens has been offering to the MICE industry through its range of meeting facilities, the largest in Athens, which in themselves reflect the high quality found throughout the rest of the hotel. With 22 flexible and state of the art meeting rooms, the largest holding up to 1,600 people, and a range of exhibition areas, all naturally daylit and some with direct access to the pool area, the hotel covers all the bases for hosting the perfect meeting, made easier by all of the rooms being connected to the business centre for access to support and secretarial staff as well as administrative tasks.  Achieving the Hilton Meetings trademark for meeting facilities in nine of the 22 rooms, the benchmark for excellence is and remains a priority in Athens. 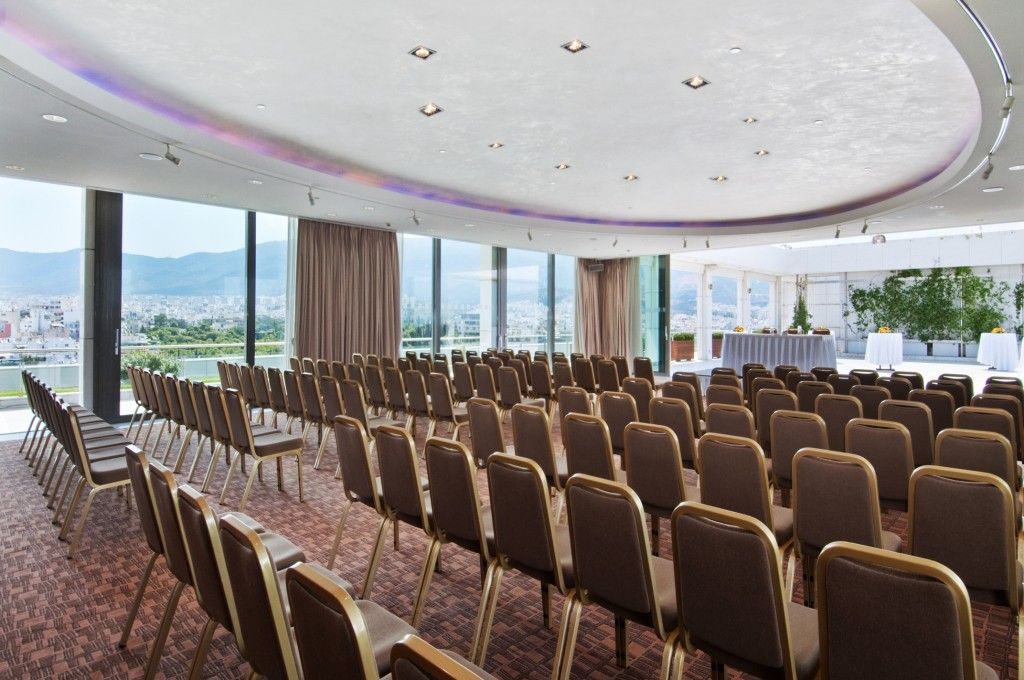 They say that life begins at 50. For the beauty that is the Hilton Athens, it looks like that is very true indeed.