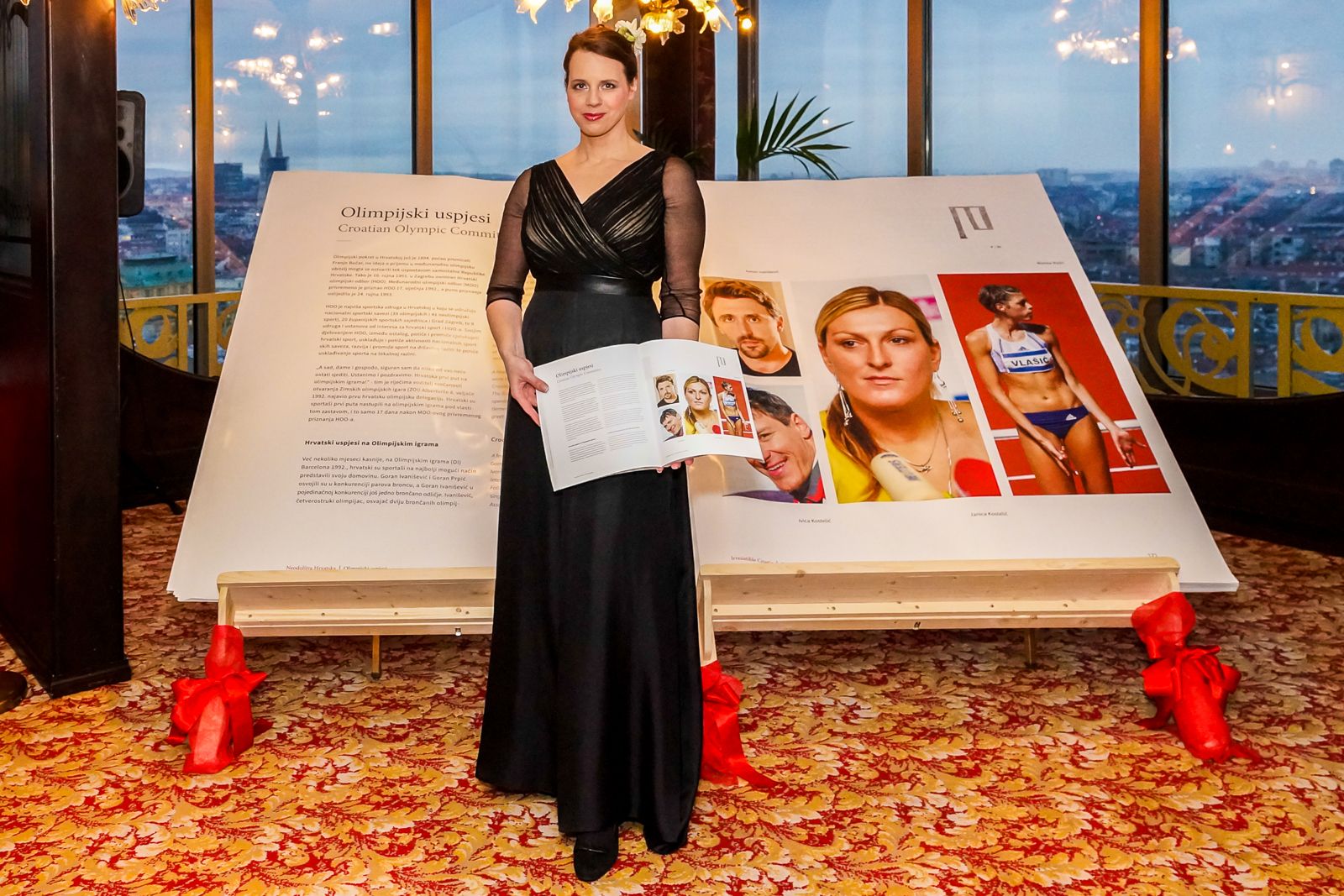 Croatia has the largest Travel Directory in the world – an irresistible country!

Sunčana Matić from the agency LUX promotion is the proud owner and author of the project “Irresistible Croatia”, the largest tourist catalogue in the world, which could soon hold the Guinness World Record title

In Zagreb, in the middle of February at a public ceremony, the largest catalogue in the world, named “Irresistible Croatia”, was presented and at the same time nominated for a Guinness World Record. The impressive catalogue of width 1,398 mm, height 1,650 mm, weight 70 kg, on 378 pages and 900 squares of paper describes the most important Croatian values, from the identity and economy to special forms of tourism. With its contents is a brand new, modern chapter in the promotion of Croatia as an attractive tourist destination, and also as an interesting country for business investment.

Sunčana Matić, author and leader of the project, is proud to present the attractive catalogue as a 100% Croatian product. “Irresistible Croatia” was prepared as an independent project of three years, and the content was prepared by fifty expert authors, associations, top photographers and designers. An extremely challenging phase of printing and finishing off was done collaboratively by Croatian printers FED and Offset NP GTO.

“The idea of the world’s largest catalogue imposed because in my work I met with a lack of necessary, trusted information that my clients expected about Croatia and I informed them myself and suggested a variety of specialties,” said Sunčana Matić. “I first started with the market research, deficiencies in advertising and tourist offer that we have tried to compensate with the catalogue. I recognised the huge promotional potential that a Guinness World Record carries and decided to use it for the proper promotion of Croatia as a modern state – an equal and competitive EU member state, through the synergy of Croatian intelligence, creativity and technological capabilities, which is substantially proven in the catalogue.”

Croatia’s heritage, ecological, cultural and other special forms of tourism, its wine story, the olives, Olympic and sporting achievements – these are just some of the topics covered in the 378 pages that fully represent the best that Croatia has to offer to its guests.

The first congress of ecotourism

Shortly after the first presentation, the catalogue began its tour in Croatia. The first visit was to the Museum of Croatian Zagorje, where it was well received by museum visitors. Foreigners have also expressed interest in “Irresistible Croatia” and the first foreign presentation of the catalogue was organised in Germany, in the town of Bad Homburg, before the Croatian Diaspora as well as German and European politicians. Participants at the Travel Zoom International Conference held at Bled also had the opportunity to meet with this extraordinary project.

As a next step toward sustainability of the “Irresistible Croatian” LUX promotion in co-operation with the agency Penta PCO is the preparation of the first Congress of eco-tourism in Croatia and the region, which will be held in Zagreb on 14th November 2014. “With the congress we want to point out the potential and possibilities of eco-tourism in Croatia and the region. Our desire is to set new standards of promotion and direction in tourism development, link states from the region so that we all would be competitive in the world as an ecological destination.”

Sunčana Matić has been for years engaged in event management and is designing her own projects, first in culture, and now in tourism. “I’m glad that through brand GWR and the attention that the brand enjoys, I was given an opportunity to show Croatia to the world,” she said. “I like to show our value and uniqueness. Some countries in Europe are imposed and are developing tourism with two biogeographic regions and they are impressed by Croatia’s four regions- the Pannonian lowlands, hilly inland, from the alpine to the warm Mediterranean with one of the most beautiful seas, the Adriatic. These regions have not yet been sufficiently utilised in the promotion of tourism with its potential of ecologically preserved, mostly rural areas. Croatian people continue to amaze me and give me strength; hardworking and honest, who survived and preserved their identity and heritage despite the times. “Irresistible Croatia” is an example of endurance and survival, and carries a positive, truthful message – watch what you wish for, in Croatia it might come true!”