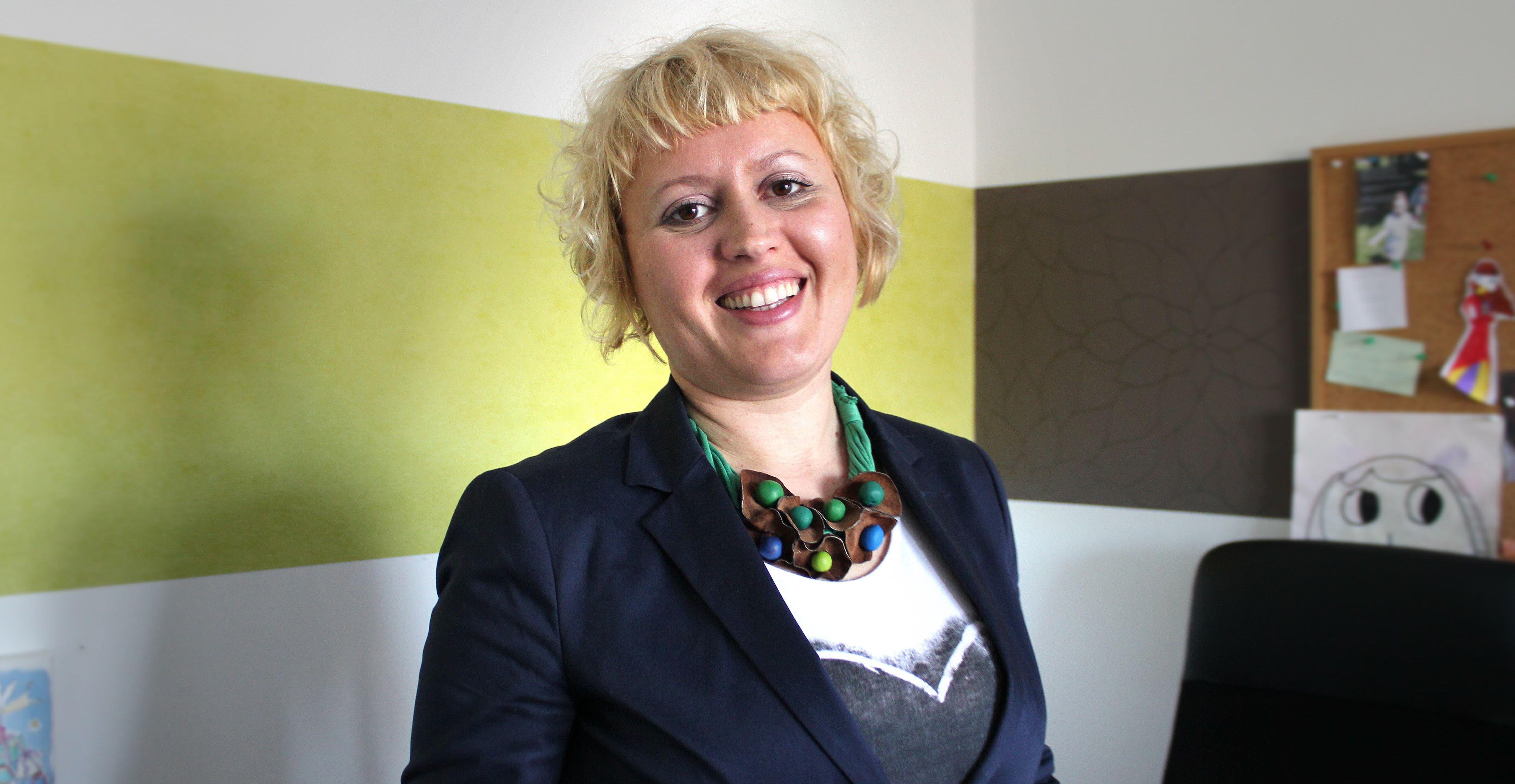 Dhar media, marketing and PR agency has recently brought to Zagreb one of the world’s leading speakers in the fields of management, leadership and motivation, management guru Robin Sharma. Sharma at the Hypo event centre held a three-hour lecture based on his best-selling novel “The leader without the title.” With his energy, advice and simplicity he fulfilled expectations of three hundred participants and provided a number of tools for self-development and a different perspective on people management, but primarily self management. Skeptics might say that Sharma did not pronounce anything revolutionary, starting his presentation with a multitude of examples of business practices and the frequent mention of Steve Jobs, Peter Drucker, Tesla and other greats who have changed the world. But, precisely in the simplicity and clarity, and tools that anyone can apply there hides a real little treasure, as well as in messages about the values that should be cultivated if you want to live a successful and fulfilled life.

Agency Director Lea Brezar was extremely pleased with the performance of Robin Sharma, and after the conference an agreement on future co-operation between Dhar Media and Sharma Leadership International was reached, through a strategic partnership with Croatia. Dhar Media is recognized by their specific way of doing business – Dharma management and projects in tourism (TouristarTV and Discover Croatia – Exploring Route) and we talked with Lea Brezar about the latest events.

Q: How satisfied are you with the conference “A leader without the title” and what challenges have you encountered in the process of organizing such an event?
Satisfaction after the seminar with Robin Sharma is exceptional. One part goes to his performance, his simple way of presenting one truly exceptional philosophy of “leader without the title,” and the second part to the very success of the organization. As far as the organization and flow of communication with Sharma Leadership Institute is concerned, there were no problems. Foreign lecturers have clear rules that must be respected. But I must say that I am extremely surprised at Sharma’s humility while he is communicating with you and willingness to compromise when unplanned things happen as they always do. But we had no major problems; the feedback we got from the seminar was great. On the other hand, personal development and readiness of Croatian companies to invest in it, is unfortunately still in its infancy, so here we are opening a new area.

Q: For several years you have been leading the Touristar project. It started with the release of Touristar book and website TouristarTV and at the end with filming at the Croatian tourist destinations. At what stage of the project are you?
The project exists for five years. At first we believed that the market has room for a printed version of such publication, but this turned out to be a difficult, slow and expensive way. Knowing the market that exists in the online world, we have decided to take this step, which has turned out to be a winning combination. Last year we launched a project Discover Croatia – Exploring Route under the brand Touristar TV. It is a web series that aims to introduce several tourism journalists who travelled through the country, learned about its history, culture, gastronomy and exceptional hosts and have been writing a blog about it on our website. The whole idea was supported by tourist boards throughout Croatia, because the emphasis was on Web content, which is an important part of the strategy for development of tourism. All previously produced materials are available at www.touristar.tv, on social networks and on social networks of tourist boards. Each week all the other episodes of the region where we were shooting will continually come out. For now the first episodes of Zagreb, Zagreb County, Lika-Senj County, Sinj, Split, Makarska Riviera and Dubrovnik-Neretva County.

Q: How has the co-operation with the American journalist and Emmy Award winner Ashley Colburn occurred?
In the case of Touristar TV, via the Internet. One Facebook friend request was sufficient that Ashley and I at her return to Croatia met for coffee on the terrace of the Hotel Esplanade. The collaboration began with the assisted driving of a car that was not an automatic, and the rest is history! After that, we have started an intensive communication regarding the project “Wonders of Croatia” which was filmed this summer. Given that we were available to her as an agency for public relations, we did sponsorships and media communication. Ashley is an exceptional person, simple and open. Since then we are in very frequent communication and are working on new projects, but this time in our arrangement.

Q: Last year you implemented the project Discover Croatia – Exploring Route. How have the five foreign tourists experienced Croatia?
It is best to quote the words of enthusiastic bloggers:“When I write a blog to me always the same problem appears, which is that we are running out of epithets to describe Croatia” – said Florence Richiazzi Lince (USA, The six Monthers), after ten days of filming. Violeta Teetor, Finn, Helsinki News reporter, in front of cameras in Sinj after talks with friendly sellers at the Sinj market said only: “This is Croatia, at your service, these people are too kind!”
Our country is beautiful and it was not difficult to show it to foreigners. There is a lot of content, and we have selected things that seemed the most interesting to us. The enthusiasm of each of them was clear, but what they all carried home with them is the knowledge that we are very hospitable people.

Q: What awaits us at TouristarTV this year? What unfamiliar stories about Croatia are you going to tell?
This year we will be recording ten days in two counties, Šibenik-Knin County and Dubrovnik-Neretva County. We will tell the story of legends which so far have not been documented with recording. In itself it has one important aspect, and it is the content offered by individual destinations, and this is in line with the development strategy of Croatian tourism. Destination management is seeking good stories, and for these counties we will tell them clearly and with fun.

Q: You also organize workshops for the tourism sector “Synergy”. What exactly is this about?
Touristar was launched five years ago. During this period we have encountered many of the problems faced by tourism professionals. Of itself imposed a single solution and it hides behind the name Synergy. We have initiated a series of forums that are running dialogue between tourism employees at all levels. The theme is a common approach to solving the problems that they are facing, which carries a unique solution and a start of the operational plan of a major project. Every journey begins with small steps. We have started with the forums. We will talk about the rest when the time comes.

Q: You recently published an interesting contest – until the 1st of April you are receiving registrations for a complimentary rebranding which you will give to one company/brand. Who can apply and what is the goal of this idea?
All the companies that recognize themselves in the idea: “We will offer you something really amazing, but only under certain conditions – that you are outmoded, that your logo is outdated or that you are desperate because the competition is doing better” can apply to the contest. This means that in accordance with the dharmic management that leads us in the business, we have decided to expand good and start a good idea and to start that just helps. We know that we will be contacted by those that recognize the idea, the ones that really cannot afford the work of an agency or simply those who realize that this way of communicating is innovative and quite different, and that behind it is just such a team – our team of designers who have many times proven that they are working equally for small and large clients. On 1st of April we are finishing with the pitch and we will let you know who the winner is.