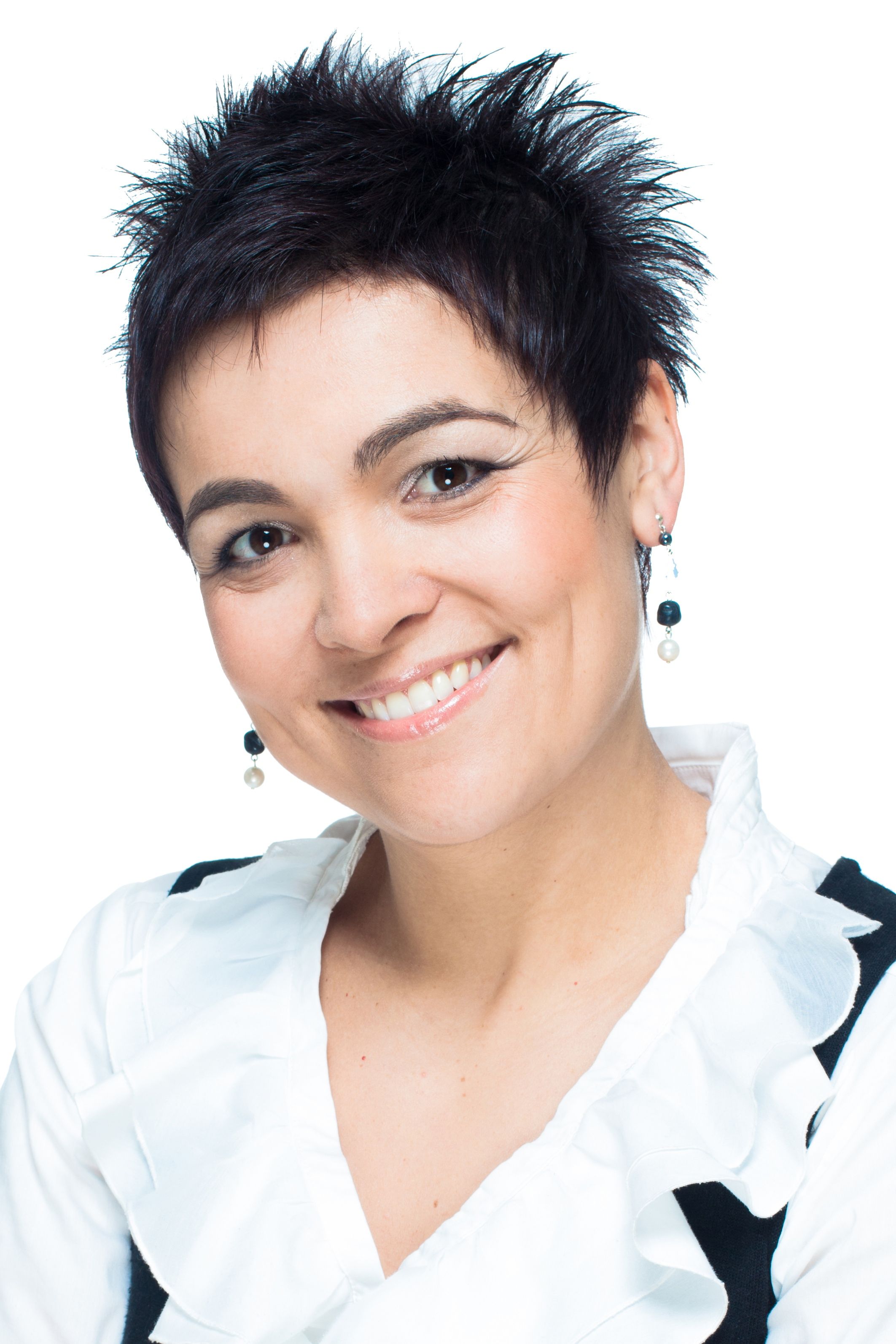 Q: What is the Prague meetings industry’s secret?
First of all, it’s the destination itself. Prague’s location in the heart of Europe makes it easily accessible. Prague has always been a crossroads of the most important trading routes, as well as cultural and political centre of Europe. Secondly, it is one of the safest destinations with a great infrastructure, which is extremely important when it comes to large meetings. For example, Prague hotels offer almost 80,000 beds and 38,000 rooms, which is actually more than Vienna, our greatest competitor! Another important advantage is Prague’s city transportation, which was listed as the fourth best in Europe a few years ago, as well as variety of different venues – from the modern ones to charming historical palaces. Third, it is our close cooperation and support from the City of Prague that helps Prague meetings industry to further develop. Teamwork within the destination is another asset. The final ingredient in this recipe for success is our team of 8 hard-working women who are very focused, loyal and enthusiastic.

Q: Are there any exciting new meeting places in your city?
We all are looking forward to the upcoming opening of a unique social and cultural hall – Forum Karlín – with the capacity for up to 2,000 seats or 3,000 standing spaces. The City of Prague has big plans for the Prague Congress Centre: in the following 4 years it will go through a large-scale renovation which will include extension of its exhibition area. Another congress centre – „U Hajku“ – will soon be reopened in the centre of Prague, and it will offer a large meeting space for up to 500 persons. There is also a number of other interesting non-traditional venues, for example Zizkov TV Tower, the so-called „Prague Rocket“, which is the highest building in Prague and one of the city’s landmarks, or the National Technical Library, which was awarded Building of the Year 2010. To name some of the historical venues, Lobkowicz Palace, which is a part of the Prague Castle complex, is definitely one of the most beautiful places offering its premises for meetings, as well as the Municipal House, a real Art Nouveau jewel.

Q: Where are you positioning your marketing efforts in this year and the next?
We will focus our attention to our traditional source markets, namely United Kingdom, Benelux, Germany and France in Europe, and USA overseas. This year, we would also like to add China to the list, as we see a huge potential in this rapidly growing country. As well as in previous years, we will further develop our activities in the field of internet marketing and social media.

Q: What are some of the biggest challenges for Prague?
In spite of the huge number of hotel rooms Prague offers, the city still has just one congress centre that can host large meetings and conventions over 1,500 delegates and exhibitions in one place. There are future plans to rebuild the Industrial Palace, after its left wing was destroyed by fire in 2008, as well as the adjacent Exhibition Grounds. This would definitely help us bring more large conventions and exhibitions to the city. One of our biggest challenges is a lack of financial resources for promotion of Prague as a congress destination. We are trying to be efficient with our limited resources; however, more money would enlarge our business development and promotion possibilities and increase the chance to achieve our goals much sooner.

Peter Gould: “Metaverse is a format innovation that will drive change like never before”

Most Read Interviews in 2021