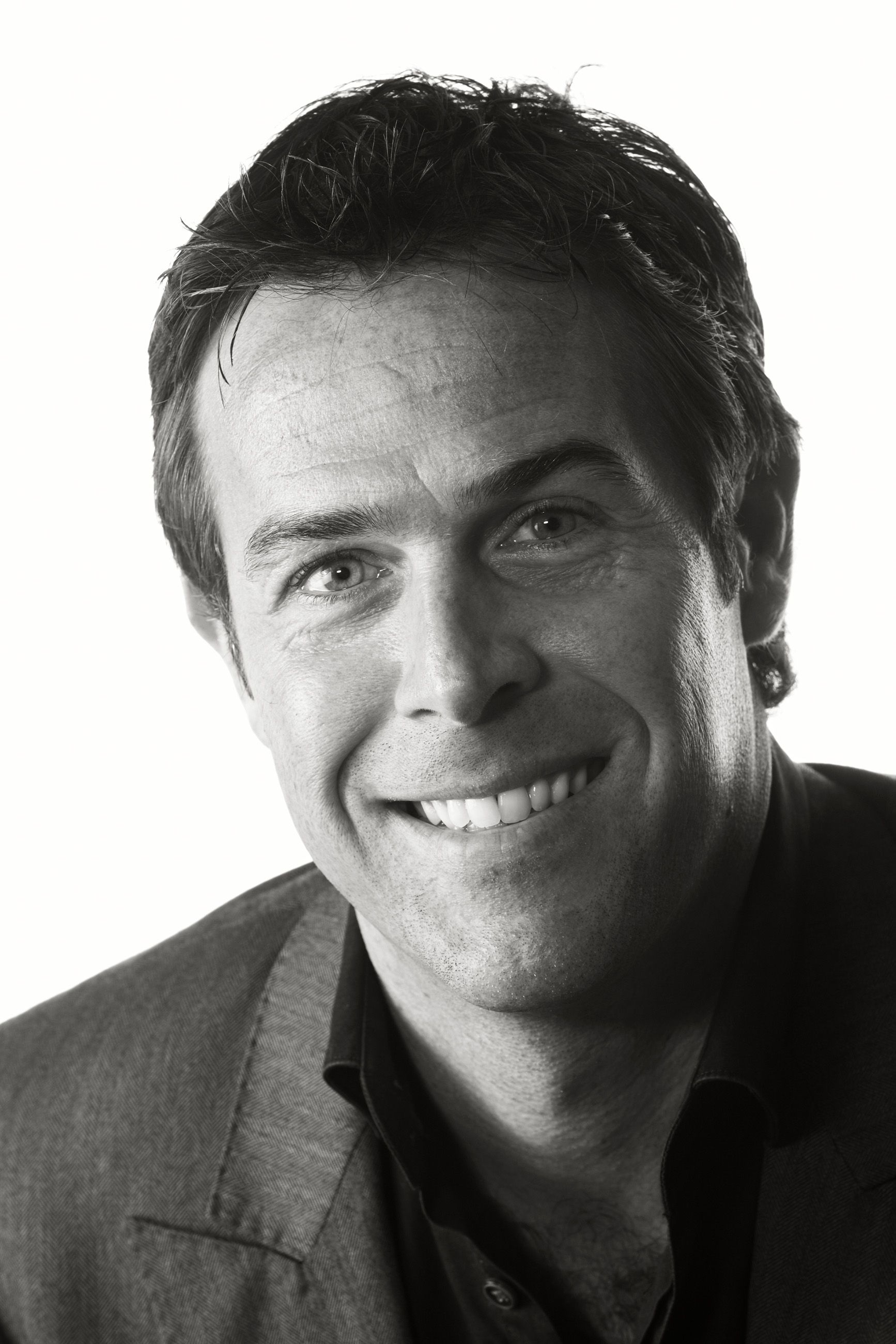 5 Ways to Help Them Achieve It
Jonathan BRADSHAW, CEO, The Meetology® Group

With my background in sports I’ve always had an interest in the mental side of human performance and have witnessed the power of mental skills both in my own experiences such as my expedition to Mt. Everest but also when working with professional athletes too. I was therefore interested to come across research (1) recently suggesting that various meetings related behaviours including negotiation improved when we are simply in a certain mental state – specifically in a good mood. It got me delving into the archive to find some proven ways of optimising your attendees’ mental state. Whilst I know they aren’t suitable for all types of meetings I wondered if you could use any of the following?

1 – HAPPINESS IS A PENCIL
Psychologists have done some fascinating research into the whole area of how our posture and physical state effects our emotions. As early as the 1800’s they began to note that emotional state actually followed physical state and not the other way around – something that was coined as the ‘As If’ principal. So, if you want your attendees to feel a certain way you just need them to act as if they already are. Have you ever tried to get 1,000 people to hold a pencil between their top lip and nose?! I have and it is hilarious – the idea is that the action forces them to use the same muscles that they do when smiling and, if the research is borne out, then their emotions are likely to improve too.

2 – SIT UP AT THE BACK
Following on from the previous point you won’t be surprised that your attendees’ posture will affect their emotional state too. It’s an area called Proprioceptive Psychology and research in this area has found that people sitting up straight were in a far better mood after a 10-minute meeting than those who slumped in their chair. It may be a reason for holding a meeting standing up (which by the way have been shown to generally be much shorter but just as effective!)

3 – MAKE THEM SWEAT
Most of us know of the phenomenon of a ‘runner’s high’ – the euphoric state that those who exercise can experience as a result of the natural release of endorphins into their body. Now, I’m not sure most people would describe any post exercise emotions as ‘euphoric’ but certainly moderate exercise is likely to get people feeling in a good mood. (Always undertake such activities with proper medical supervision in place).

4 – CALL IN THE CATERERS
Psychology indicates that people are more likely to be influenced when they have just eaten. Why? The theory is that food puts us in a good mood. What I certainly do know is that irritability and tension can rise if people aren’t fed so make sure there is a plentiful supply of (the right type) of food for those meeting.

5 – SURROUND THEM WITH HAPPY ‘NUGDES’
By creating a specific environment psychologists have induced numerous and fascinating changes in behaviour (e.g. If you want people to clean up after themselves give the room a slight smell of detergent or if you want people to be more creative put creative art on the wall.) Due to the existence of mirror neurons in our brains some psychologists suggest that just by seeing someone smile we are likely to follow suit and therefore simply having lots of images of smiling people around could unconsciously raise the happiness levels of those who see them.

Based on this psychology perhaps you’ll start your next meeting with a stand-up comedian, have food at each table and go for a run at lunch time too? No matter, I hope you’ll begin to put positive attendee emotions high up your list of ‘must haves’ for a productive meeting.