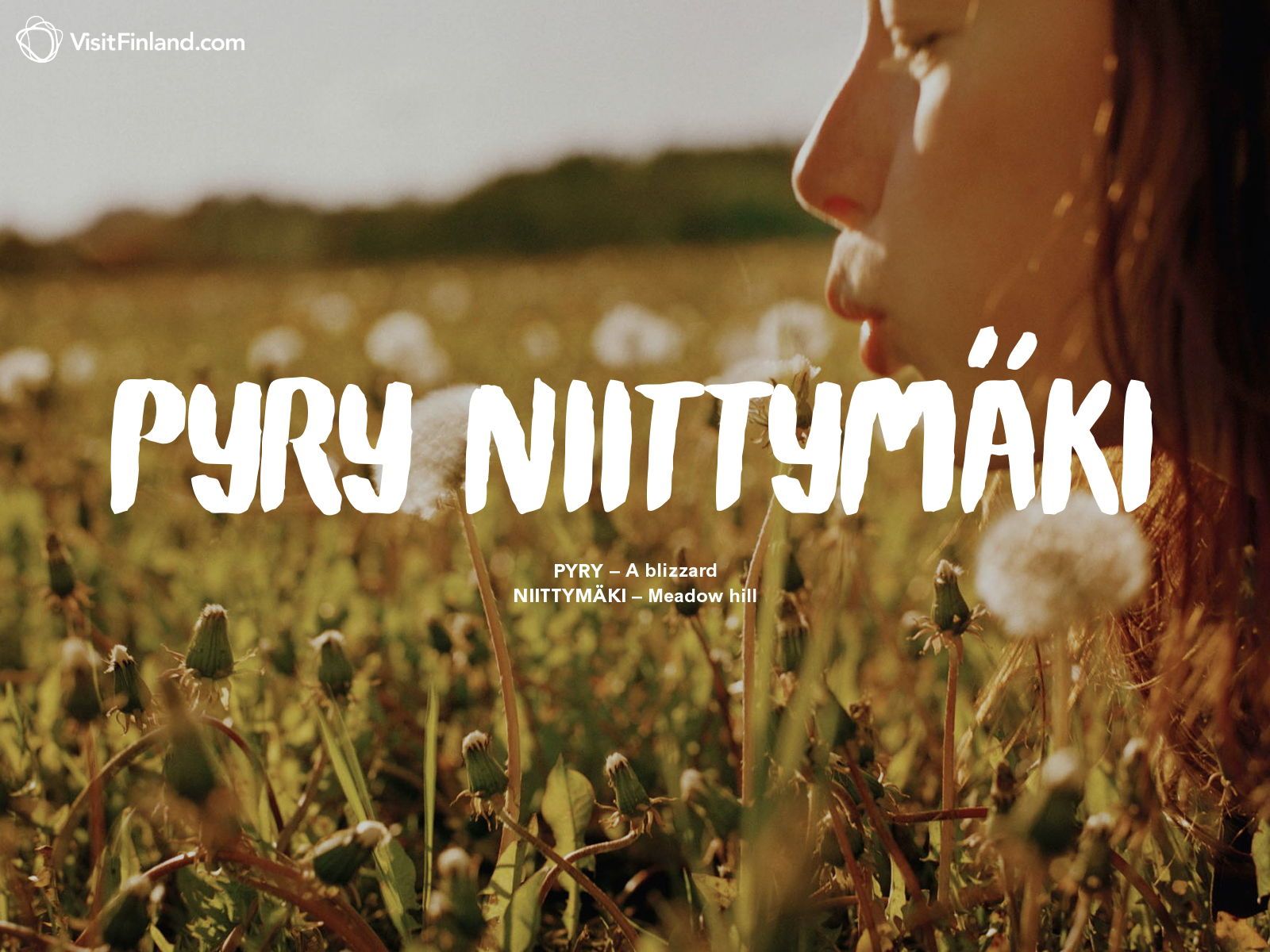 The Finngenerator created by Finnish Tourist Board lets you know what you would be called if you were a Finn. The generator was launched mid-March, and so far almost two million names have been generated! Especially the Japanese market is interested in the Finnish nature language, and therefore the generator creates names from traditional Finnish names that have a nature related meaning.

Many of the names come from Kalevala, the Finnish national epic. What started with the Japanese market has now grown a lot, and the generator is especially popular in Finland, United States and United Kingdom. The generator is now also in Chinese, French, German, Italian, Russian and Chinese. Several media have found the Finngenerator, such as the Daily Mail.

Generate your own Finnish name here!