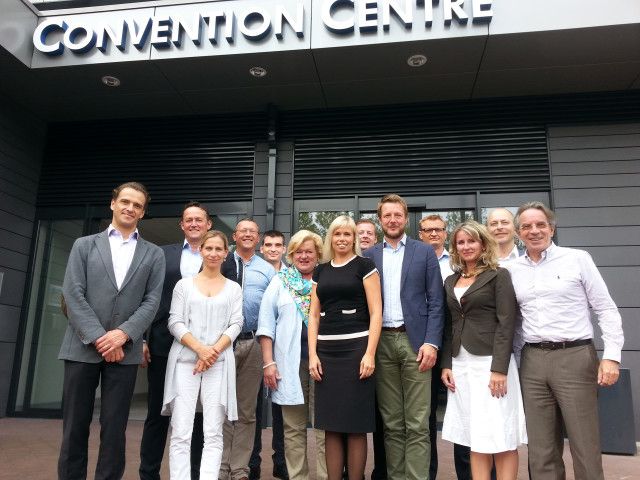 The addition of the five new members was announced at the alliance’s recent meeting in Copenhagen. [pullquote]The strategic alliance, announced at IMEX America 2014, is the first of its kind and aims to encourage knowledge sharing and partnership working among the member countries.[/pullquote] These new countries will join the 17 other members on a collaboration which unites the individual and unique offerings of each member, to simplify and strengthen the approach towards key markets, such as the USA and China.

The alliance is now discussing numerous projects including working together on comprehensive market research into the Chinese market. As the number one meeting destination worldwide for association meetings, Europe’s future offering for meetings and events remains compelling according to members of the initiative polled at their recent meeting in Copenhagen. Nearly all (93%) believe the market will increase and over two thirds (67%) have seen their organisation’s marketing budget increase in 2015. Matthias Schultze, Managing Director of the German Convention Bureau, and Eric Bakermans, marketing manager for Holland meetings, conventions and events, speaking on behalf of the group, comment: “We’re delighted to welcome the five new members to our informal group of European National Convention Bureaux. The benefits of such an alliance are numerous – knowledge sharing and cooperating to further strengthen the position of each individual member as well as boosting Europe’s standing as the leading destination for business events in the world. “As a united voice of 22 members across the continent, we’re aiming for productive collaboration that creates a strong proposition for our target markets.”

National Convention Bureaux across the continent have responded well to the creation of the strategic alliance which has now attracted 22 members. These members are from the following countries: Austria, Czech Republic, Denmark, Estonia, Finland, France, Germany, Holland, Hungary, Iceland, Ireland, Italy, Montenegro, Norway, Poland, Portugal, Latvia, Serbia, Slovakia, Slovenia, Spain, Switzerland. The group has generated immense interest. The next step for the new initiative will be a meeting of members and other interested European National Convention bureaux in Budapest in September.