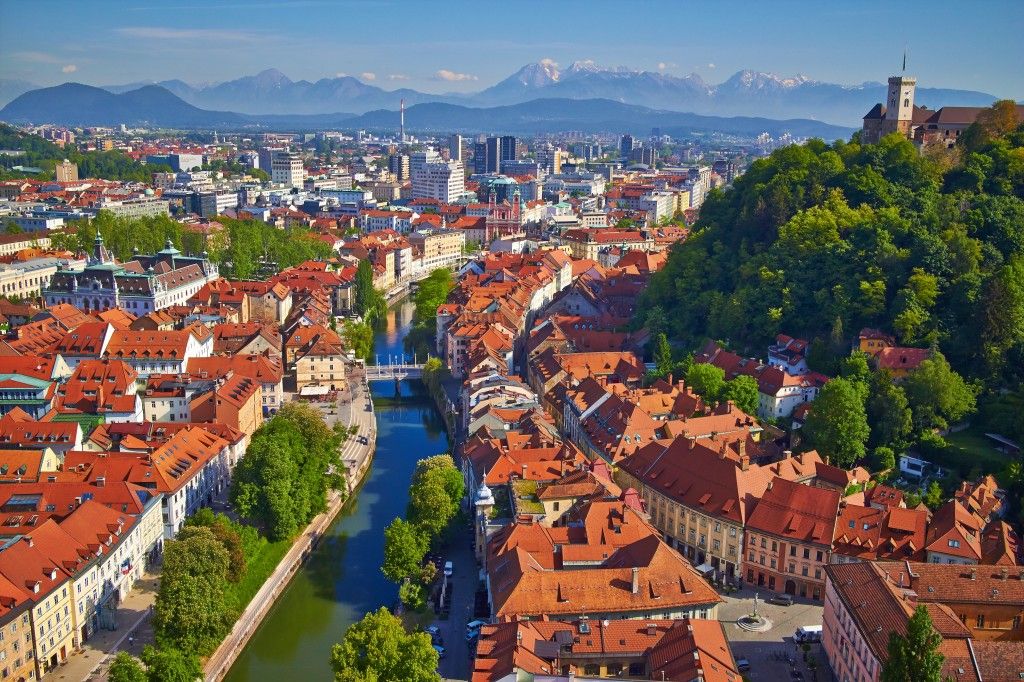 Ljubljana will be hosting several major regional, European and international association congresses this year. We present you the list of largest events of 2015.

Last year was a successful one for Ljubljana. A number of congresses with an attendance between 500 and 1,200 delegates were well visible in the city and generated tangible income in the destination. [pullquote]The highlight in 2014 was the 40th World Scout Congress – WSC 2014, which was the most international event by the number of the delegates’ countries of origin ever held in Ljubljana and Slovenia (1,200 delegates from 130 countries).[/pullquote]

This year, instead, the largest event will be the Congress of the European Society of Regional Anaesthesia & Pain Therapy (ESRA) at GR – Ljubljana Exhibition and Convention Centre with the expected attendance of 1,500 delegates.

Below is the selection of congress highlights for 2015:

Cankarjev dom Congress Centre Ljubljana will see most of its major events taking place in June.

The highlights at the GR – Ljubljana Exhibition and Convention Centre will be centred in the summer months:

The above venues can welcome up to 2,000 and 2,200 delegates, respectively, in their largest halls; they both have an ample choice of additional break out rooms.

The Grand Hotel Union, which offers the largest hotel convention facilities in Ljubljana, is to host several conferences of international and European associations attracting between 200 and 400 delegates, the largest being in mid October 2015 the 9th International Congress on Vascular Dementia – ICVD.

Check out the congress calendar for the updated list of major congresses in Ljubljana in 2015.