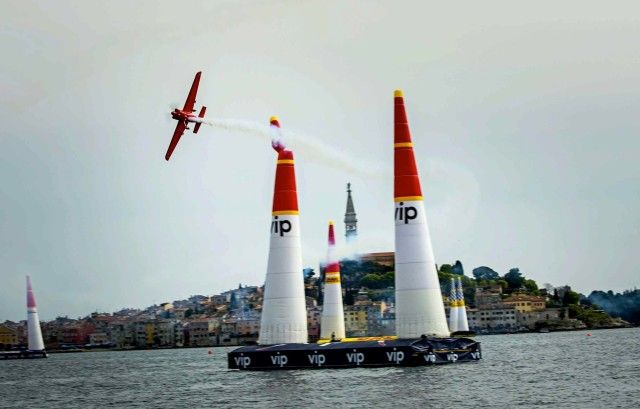 The third race of this year’s World Championship will be staged in Rovinj, Croatia, on 30-31 May. The stop in Rovinj will replace Sochi, Russia, which unfortunately cannot be conducted due to financial and organisational challenges.

“It would have been great to host the first Red Bull Air Race in Russia this year, but due to the current situation with the international capital markets, our partners in Russia are facing extremely high exchange rates. This makes it impossible to set up an infrastructure fulfilling our high standards and also to provide our fans with tickets at affordable prices,” said Erich Wolf, General Manager, Red Bull Air Race. “To secure a well-organised eight-race season, we have been forced to make a decision at this stage and believe this change was necessary. However, this gives us the chance to return to Croatia, where we had a spectacular race last year. Nevertheless we still hope to stage a race in Sochi in the future.”