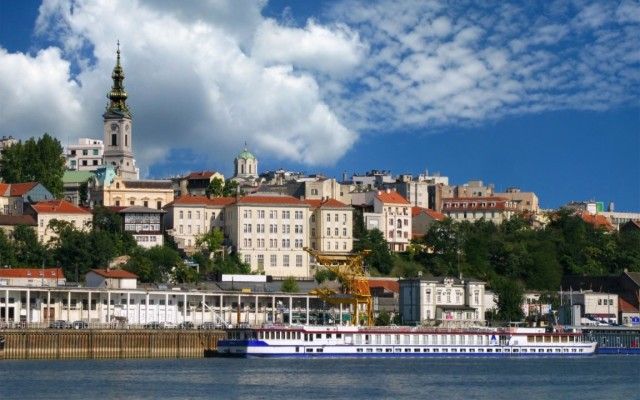 The world’s largest youth forum “One Young World” has decided to include Belgrade as one of the four candidate cities for staging its World Summit in 2017/2018.

Other finalists for holding this prestigious event are Paris, The Hague and Bogota, and a final decision on which two cities will host the Summit in the respective years is to be made this September.

An annual Summit, also called the “Young Davos”, gathers the most valuable young talent from global and national companies, NGO’s, universities and other forward-thinking organisations, and is joined by world leaders, acting as the One Young World Counsellors. At the Summit, delegates debate, formulate and share innovative solutions for the pressing issues the world faces. The event brings together young people between the ages of 18 to 30 from over 190 countries, which puts it right behind the Olympics in this regard.

Institutions that have supported the project include Tourism Organisations of Serbia and Belgrade, Serbian Chamber of Commerce, the Secretariat for Economy of the City of Belgrade, the British-Serbian Chamber of Commerce and others. Candidacy was also backed by the organizations that work to improve the situation for young people in Serbia, such as Petnica Science Centre, Business Technology Incubator of Technical Faculties in Belgrade, European Movement in Serbia and others, as well as corporate partners IBM, Oracle, Devan Technologies, Eipix, Air Serbia, Erste Bank and many more.