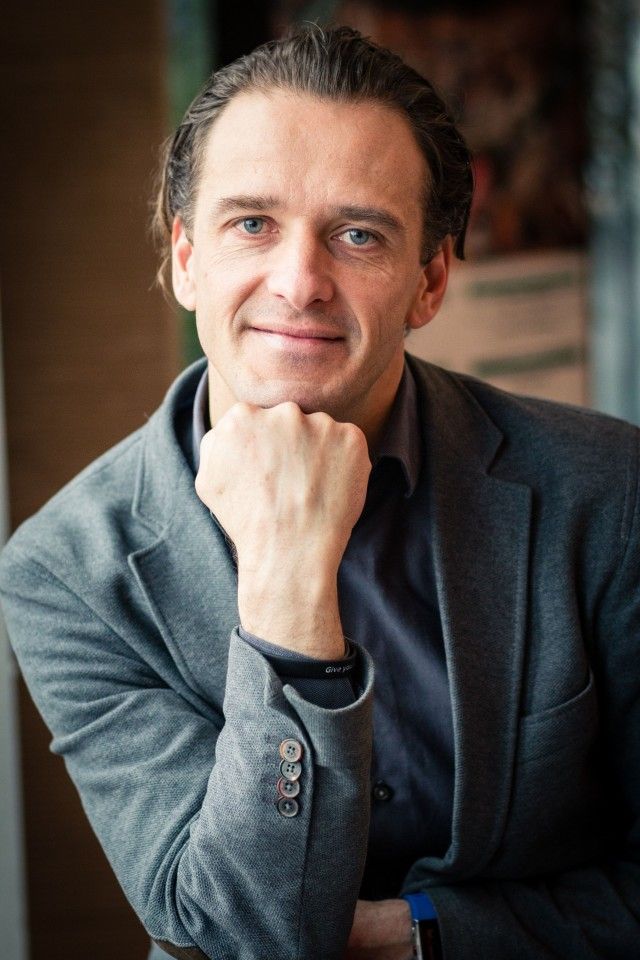 The South East Europe region is an emerging one in the meetings industry. Being an emerging region has pluses, but also minuses. We won’t crack the old chestnut of the minuses open for now, though.

The meetings industry is one that cannot easily be defined as independent. The majority of countries still regard it as a part of tourism, or one of the products of tourism. People that work in the meetings industry, however, are very much aware that this is certainly no tourism product, but so much more than that.

Until today just a few countries in the world have measured the economic impact of the industry and the results were astonishing. But how can we measure other results beyond economic that our industry is producing? We still have quite a way to go.

Speaking to PCOs, congress centres or event agencies, they would never agree that they are part of the ‘tourism product’. This is fully understandable, as a presentation of a new car to sales dealers or meeting a group of doctors to discuss a new drug cannot in any way be considered as a tourism product. More and more the phrase ‘knowledge economy’ is being used. But is this the right term? Only time will tell for that. We’ve already changed the term a few times in the past. And did it help? The jury remains out.

So why doesn’t the meetings industry have a proper position in local/regional and especially national government?

First of all, let’s remember that the convention bureau was established more than 100 years ago. The founders were hotels that wanted to generate more business for the city. It was a very simple model that worked well and is still working (or is it?).[pullquote]The major stakeholders in our industry are hotels. There’s nothing wrong with that, but the question is, do they understand that meetings business is not a tourism product? And do they understand that it is part of the knowledge economy?[/pullquote] Having been in this industry for almost two decades I am afraid to say that this is something that they don’t care much about, as long as they reach their monthly, quarterly and yearly targets.

From our side we want and expect that the city/regional/national government would better understand our roles, the wider roles. But we also have to ask ourselves if we are we telling them the right story?

Where does the knowledge economy fit? Under education and science, or economy or foreign relations? The answer is that it fits in all of them, and maybe even in more areas than these. Governments think in boxes, however, and if you want to be supported by them than you have to be in one of them. The easiest and most understandable box is tourism i.e. economy. And herein lies the problem. If you are part of economy than you cannot be part of science and education, especially so as the majority of convention bureau stakeholders are hotels and their income comes from the tourism sector.

As our world and businesses come under more and more pressure to deliver results we are facing challenges of how to prove the benefits of convention bureaus. As they are financed mostly by the tourism sector, only the results for this sector become valid. The development of science, economy and social life unfortunately bring no value to them, at least in the short term. And unfortunately we are talking about businesses that live by short term results.

Recently I came to realise that the national government of one of the region’s major countries does not understand the knowledge economy or the meetings industry independently, but only as one of the tourism products, a ‘tourism product/meetings industry’ that has a small contribution to the entire tourism business of the country. There is actually no need for a national convention bureau. Those that worked in the tourism sector know that the measurement tool in tourism sector is revenue, room nights and number of tourists, all showing a positive annual trend, of course. For them there is not much difference between an incentive guest that spends EUR 1,000 and more per night and the camping guest that spends EUR 35 per night. On average these two guests produce a revenue of EUR 517 per night, and this is way above the current average of EUR 55.

The knowledge economy, or meetings industry, or MICE, or however you care to call it has an essential job to do. If it doesn’t do this job, or isn’t allowed the right conditions to do it, it will go down.

There is a need to get the right stakeholders around the table from both sides, from both the meetings industry and the government. It is going to be a hard and painstaking job, as our results are not short term or even medium term, but long term. Do governments honestly search for long term results? We need to find out.

Don’t just think here about resources for convention bureaus and the support needed for association bids for large congresses. Think here also about the development of meeting destinations, the education of meeting professionals, new investments in the convention centres, hotels, new DMCs, PCOs and the many other providers in our industry.

Our industry has to make the first step and gather the appropriate people in order to put the right statement on the table. It has to be backed up by the global industry and consistently communicated at national, regional and local level. It will take years, but the sooner we start the sooner we will start to see the results.