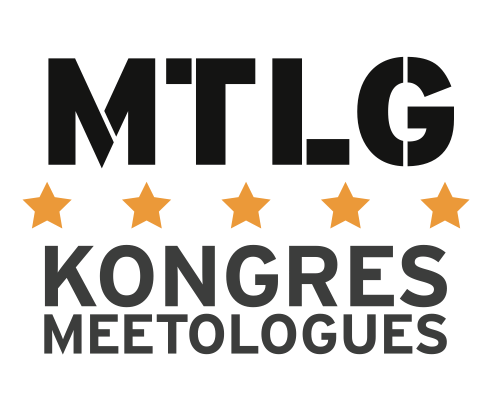 The fairy tale pictures of Montenegro grabbed my attention and my curiosity was lit up by charming details. Later on, on my Road Trips across the region followed new and new surprises and in front of me opened new, congress world of New Europe.

After the fall of the Iron Curtain, we have seen changes like new borders and countries and new meeting destinations. Often overlooked and undervalued. Within a few years, we became experts of the region and with enthusiasm found out that the New Europe is attractive and fresh destination, full of positive stereotypes.

Prices are friendlier than in the »Old Europe«, overnight stay cheaper, people are more genuine and friendly and one of the most pleasant surprises is a top quality cuisine. Chaos on the roads and crowds are more exception rather than practice. Meetings industry organizers are excellent hosts and form a pleasant community where all the key people know each other and share almost missionary faith in the potential Meetings industry tourism. Airlines companies focus on their expansion to the East and have improved accessibility. New Europe is close. You can fly to Skopje with low cost carrier already for thirty euros. Flight from London takes approximately two hours. [pullquote]Ten new meetologues will this year join over 50 existing meetologues. Our trip includes 20 countries, known as Eastern Europe including Turkey. Now this is already a concrete and comprehensive choice, which includes a diverse range of capital cities, regional centres and famous tourist destinations.[/pullquote]
Well, it is not about the number, but the fact that meetologues are among the most read columns in the Kongres Magazine. We present them with critical distance, comprehensive, independent and by the real economic and social conditions.

New Europe destinations have in recent times gained great media recognition also due to meetings industry. Meeting planners are increasingly betting on new, undiscovered destinations. The region boasts with some excellent projects and worldwide known agencies. Advanced agencies are trying to find the right formula for success at the international meetings industry scene. The leading congress cities of New Europe, Prague, Budapest, Belgrade, Zagreb, Ljubljana, and Bucharest are breathing behind the neck to established cities with long tradition. The meetings industry has passed the early childhood years and came to the early puberty.

Meetings industry destinations of New Europe are full of energy. They believe in themselves and know what they want. The New Europe cannot be understood without feeling that positive spirit of infinite possibilities.

WHAT IS NEW EUROPE?
The answer to this question seems to be unsolved puzzle. A clear definition of New Europe does not exist and the most general definition is that these are the countries of Eastern Europe, which was once behind the Iron Curtain. Technically this means, 24 countries of Eastern Europe, including Greece and Turkey.
In our Editorial, we include fresh, energetic and less known European destination to New Europe.