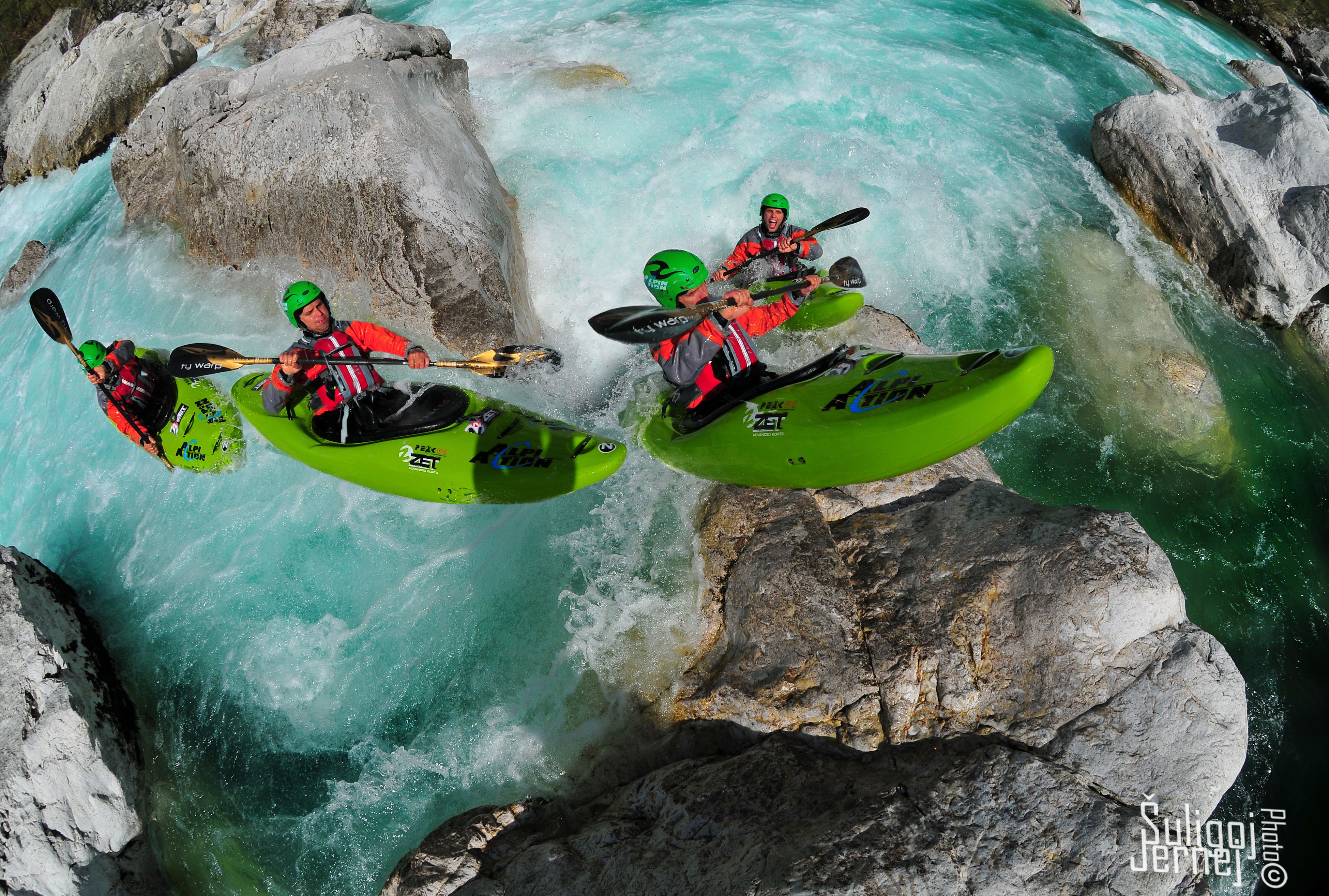 Creating a good incentive is a very demanding task. At the very outset the task starts in the office. Then it becomes more fieldwork in character, which necessarily means checking out the facilities. This happens about a year or at least six months before the event starts. One visit, two, three lasting at first three days, then two and down to a day? Sounds familiar?

Demanding buyers wish to see, feel and experience everything their clients will experience. If incentives are initially about selling ideas, in this phase they’re seriously competitive business and hard work. This phase means making a deal, and even the smallest complication may jeopardize the whole campaign. Then there’s no event, and we’re left carrying a load of costs. The hotel won’t co-operate and doesn’t offer free rooms? Familiar again? You cover all or most of the costs? Well, get used to the most frequented destinations not having enough hotels and there being no competition. You’ll have to cover the costs, although it may at a later stage turn into 1500 overnights and good business for the hotel.

Very demanding partners prepare a script based on the facts as seen. Such a document may be up to 30 pages or more. Although it’s a painful process to harmonise the content and schedules by writing everything down to the last detail, at the end of the day, when the document is there, everything is much simpler. All one has to do is follow what’s written. And, of course, changes are unavoidable. When they’re required by the client, we have a lot of understanding for them, but if they come from the field (such as a postponed opening of a Plečnik exhibition, when Plečnik is a key element for visiting Ljubljana), our ability to understand such changes is less. Once again it results in a lot of writing and energy used managing relationships and the programme.

Then follows printing the programme or brochure to be sent to the guests the motivational travel is intended for. Successful sales people, top managers or just a very demanding profiled group? It doesn’t matter – we always do our best.

As one Slovenian saying goes:

Ah yes. What about the programme? There are countless possibilities. Let’s look at just one example that’s often proved to be successful in practice.

Landing at Brnik on a sunny summer afternoon. After collecting the baggage, teams are set and distributed into old cars. Each team receives precise route instructions and a map. Then follows an exciting racing drive on local roads to Cerknica. There are several stops on the way: in Skaručna (time for a snack – menu: ham), Močilnik (something sweet and refreshing at the very source of the river Ljubljanica), then a noisy arrival at Cerknica. Slightly tired, of course. But the view of the green countryside with the grass swaying in the summer breeze refreshes the tired travellers. From the cars they saddle up on horses and set out across the lake bottom to Otok, where they help themselves to fish specialties. Wine – something from Primorska. Evening falls. This night is something special. The participants (30) sleep at different addresses – there are no hotels here, but there are farmhouses offering accommodation.

An early start the following day. An abundant country breakfast and a snack for the journey. A stop in Postojna is a must, as there is a visit to our biggest tourist cave. Then, once more on local roads, past the dramatic Črni Kal to Socerb. Barbecue! As well as the snack, goulash from a kettle is also really nice. When the motorists arrive, the air is already full of delicious cooking aromas. Then straight to the sea. One more glass of brandy for courage and the regatta can start. In the evening the results are announced. Dinner is in a restaurant with an entertainment programme and a prize-giving ceremony for the best team. The evening finishes with a casino visit (nobody won the main prize). Accommodation in one of the five-star hotels.

A good breakfast to start a new day, then past Trieste to Medana, the queen of the Goriška Brda hills. A gourmet feast instead of lunch in one of the best-reputed winegrowing houses. One more short walk, as the views are absolutely inspiring, and a further drive to Most na Soči. The Alps are breathtaking, but a bit too much for the old cars. A better solution is to put them on a train to Jesenice. Kremšnita, a cream cake made of vanilla and custard in Bled cannot be left out, as well as a ride on the lake with the typical boat called pletna, and the ringing of the bell on the island. The castle is impressive, but the real relaxation is at Straža, where there’s the adrenaline rush of the sledge descent. This evening folk dances are on the schedule and the Lectar restaurant. Some of the keenest even try their dancing abilities. Sleeping is five star. A surprise awaits the guests in their rooms – a small gift as a souvenir.

Before the plane takes off, there’s still enough time to drive to Ljubljana and return the cars. The whole Ljubljana programme involves walking – a treasure hunt and discovering the beauties of the capital. The path finishes at the market, where it’s time for lunch. And last but not least, the final event of the day is a short concert at the Philharmonic Hall. The bus takes the guests to the airport and it is the time to say our goodbyes – until next time, when they come again. Then it’ll be time for the Alps and trekking. They’ve already told us … And if you’re interested which field these guests came from, let me tell you that they were from a multinational company dealing with nutrition. Most of them were men, between 35 and 50 years old. And one last thing: one of the participants had a birthday at this time – the client confidentially informed us about it. It was a good reason for a cake in Portorož and for cheerful singing …

Why is interaction an integral building block of successful meetings?

What should we take from online events as we return to real-world stages?