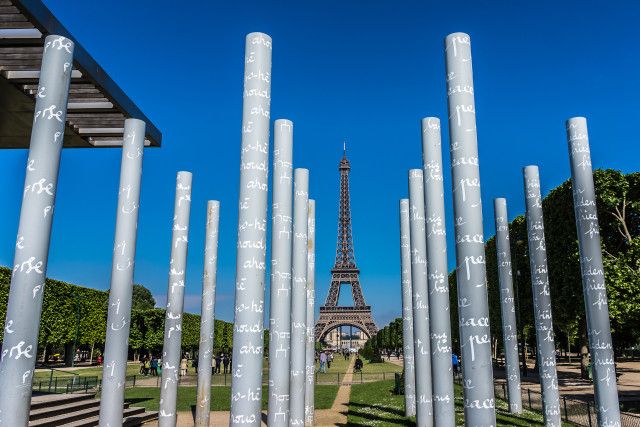 “Crisis and opportunity are two sides of the same coin”
– Confucius

[pullquote]The meetings industry has to continue to live normally, show unity and operate without boundaries, otherwise the terrorists will have won.[/pullquote] I have a feeling that in the future we will start to measure time in the context of ‘before’ and ‘after’ the Parisian night of terror, a night that saw 129 innocent people slain. Friday’s tragedy is seen as a wicked deed of gruesome, barbaric and mindless slaughter. The attackers chose places where a lot of people socialise and they could just as easily have chosen the nearest congress centre. Their message was that they can attack anywhere, at any time, and in places of coexistence and tolerance. The sole purpose was to spread fear and encourage the already existing bigotry towards the European ideal of freedom.

Besides a deep sympathy, I was also full of the mixed feelings of hopelessness, fear and a determination to stop global terrorism. It feels as if we are now entering an age where borders are closing and that poses a chronic distrust, one that we so vigorously tried to escape following the fall of communism and socialism in the European east.

The meetings industry has to continue to live normally, show unity and operate without boundaries, otherwise the terrorists will have won. Today I was therefore delighted to hear the news that Paris is insisting on carrying out the conference on climate (COP21) that will take place in two weeks time.

It is clear that safety will now be a number one priority, but we have to go further than that. The war we have found ourselves in and the one that French president Hollande is talking about is not only French, but it concerns all Europeans in every industry, including the meetings industry. If we want to achieve the general good, we will have to connect with outside ideologies and mini interests.

After the initial shock of something like what happened on Friday, a lot of contingency communication is required in order to re-establish trust in a destination. Spreading positive news, like that about COP21, is always important. Congress tourism definitely won’t stop, but we can expect the strengthening of some trends, such as organising regional meetings closer to home. Furthermore, security and participant registration systems in congress centres and hotels will have to be checked and given special attention, and we will have to keep a closer eye on security procedures from the different governments or responsible agencies. This might all sound a little unusual, but destinations as a whole will have to assess their security mechanisms in order to ensure the safety and wellbeing of their event participants.

We have to do everything in our power to prevent this new barbarity. 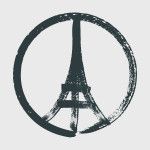 What is your opinion on the congress industry after the attacks in Paris?

Most Read Editorial Stories in 2022