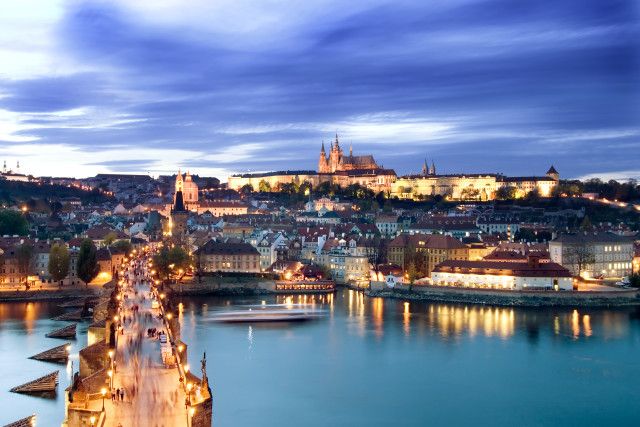 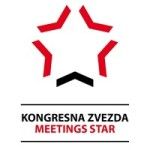 Popularity of Prague as a congress destination across the world grows continuously. Congress destination number one in the Czech Republic attracts more interest in the international congress industry. This year, Prague has won its second annual Meeting Star award of the Slovenian Congress Magazine, which focuses on topics of Central and South-eastern Europe congress tourism. Prague strengthens its position within the region becoming the second most popular congress destination for the second year in a row.

The evaluation included 60 destinations across the region in total. With the score of 4.60 points Prague ranked just behind Istanbul. Istanbul confirmed its leadership for the second time, gaining 4.61 points. The third place went to Belgrade.

When evaluating the destination, multiple criteria such as the natural and cultural factors, general and transport infrastructure, tourism and congress infrastructure and marketing communication are taken into account. The current position of the destination in the ICCA world ranking and the list of cities ranked by quality of life published by Numbeo company are taken into consideration too.

According to the International Congress and Convention Association ICCA, Prague positions on the 10th place in the world comparison of congress destinations and the 9th position within Europe.

Meeting Star awards will be presented at the opening ceremony of the Conventa Trade Show in Ljubljana, Slovenia in January next year.