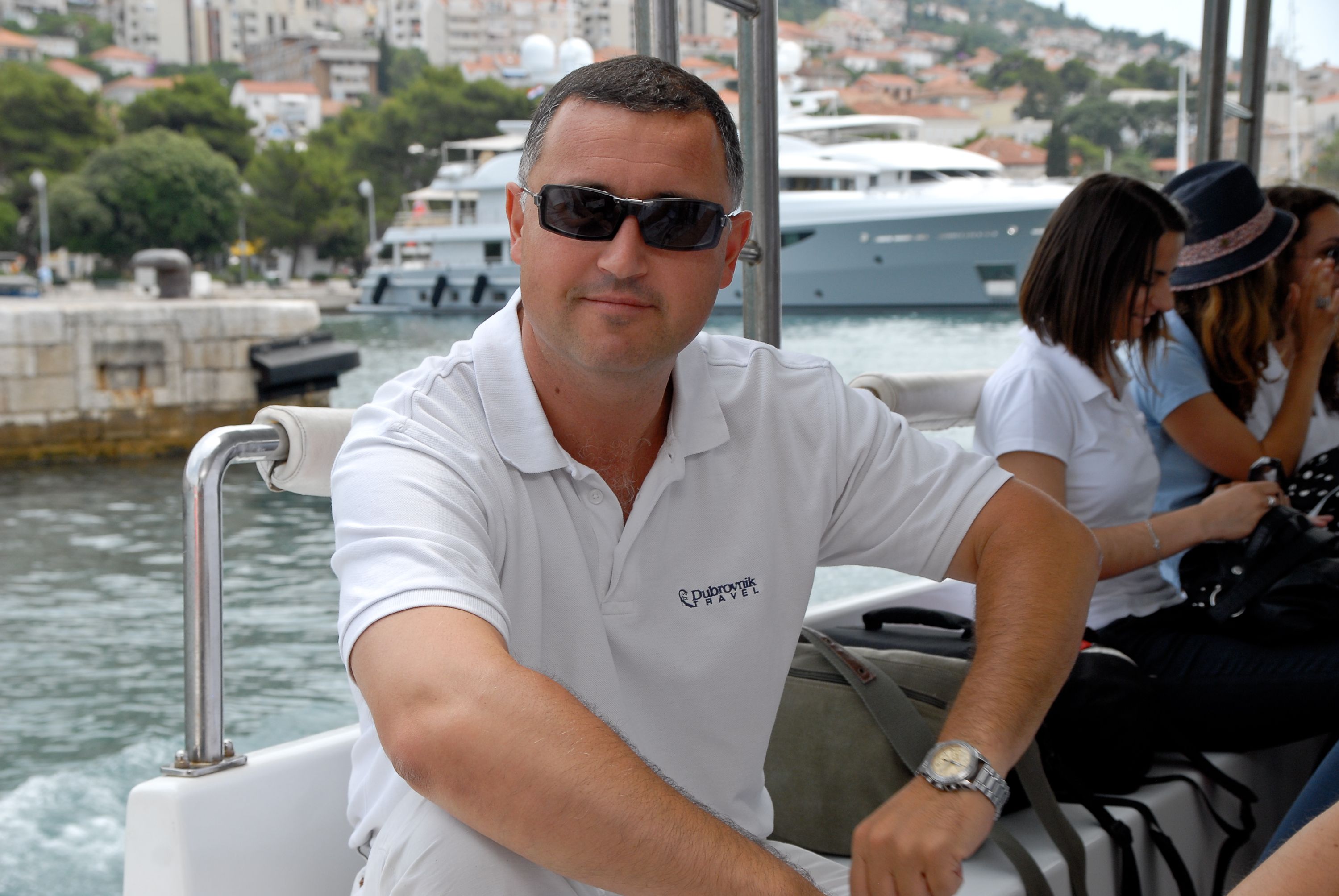 Do you ever wonder just who the top influencers in the Central and South East Europe Meetings Industry are? As the industry rapidly evolves, it’s clear that some key influencers have the same reach and draw as big companies. Individuals matter in a way that has never been possible before.

The Editorial Board of Kongres Magazine has once again assessed more than 60 influencers in Central and South East Europe after reviewing highlights from the Meetings industry in 2015 and has based their assessment on several key criteria, such as:

• Achievement of the best financial and other multiplier effects of the meetings industry in 2015, (significantly deviating from the average);
• Implementation of the most demanding improvements and innovations in their field, which also includes successfully implemented projects that have defined the year 2015;
• Help in enhancing the reputation and visibility of the meetings industry in 2015;
• Innovations that facilitate the work of meetings organisers, or in their way have pointed the direction of the industry in the future.

Based on 260 completed surveys, Kongres magazine has analysed and shortlisted the TOP 45 most influential people in Central and South East Europe in 2015. They have all contributed to the development of the region and our readers have chosen the best of the best. We have also added 2 newcomers in each category, voted by our readers.

The candidates were divided into 5 categories:

Daniel MARUŠIĆ, Dubrovnik Travel DMC
Dubrovnik Travel is recognised in the market as an extremely marketing-oriented company that dictates the trends of regional DMCs. A clear marketing strategy and a systematic operation are visible at both the service level of co-operation with the most demanding clients, as well as in the credible results, which were confirmed through the Gazelle Award in 2011. Daniel is heavily involved in the meetings arena, as a member of peer associations as well as being the voice of the convention industry of Croatia.

Tomaž KRUŠIČ and Miro HRIBAR, Intours DMC
Intours reached its zenith in 2013, since then the company has been sustaining impressive business results, an increase of brand awareness and rapid growth. 2014 saw the company move to a broad regional presence, where it has been continuously increasing its market share. Alongside this, Tomaž is also active as president of the council of the Slovenian Convention Bureau, in which he is responsible for improving the visibility of the industry in Slovenia.

Natalija BAH ČAD, GO.MICE
Natalija joined Go.MICE in 2008 with ten years of experience as a PCO behind her and with a vision to run a private congress agency that would be flexible, creative and personal. Together with her team of MICE enthusiasts she has proven that the organisation of a successful congress involves not just logistics, but also creativity and innovativeness. She strongly believes that the organisation of any kind of event is founded on a trustworthy partnership that builds a positive outcome. Conventa is one of the projects that she has been involved from the very beginning and this concept of regional B2B events has also been successfully transferred from MICE to the Spa & Wellness industry as well as the active tourism field.

Breda PEČOVNIK,CD Congress Centre
Congress and Events Management Director of CD Congress Centre Ljubljana since 2006, Breda Pečovnik is currently a member of the Slovenian Convention Bureau’s Board as well as the professional international associations of ICCA and IAPCO. She also teaches congress management at a college and faculty in Ljubljana.

Vesna PRITCHARD, Globtour Event
With more than 36 years of experience in the travel industry Globtour Event is one of the leading Croatian fully licensed travel agencies. Vesna Pritchard’s team represents a group of motivated, passionate people who are dedicated to the work they do, sharing a common mission, vision and values in order to provide their customers with the very best service.

Boštjan HORJAK, Liberty Adriatic
The Liberty International Tourism Group is a successful international company that has been working on the international tourist market for over 20 years. The company grew from one office into an international corporation with 43 offices in 33 countries across various parts of the world.

Slaven RELJIĆ, Coral Group DMC – PCO
A fresh start for a man of the meetings industry on the key marketing function of Croatian tourism is an important event, and one that comes with the great responsibility of setting the meetings industry on the list of key products that will help contribute to the de-seasonalisation of Croatian tourism. This is also an important event as an opportunity to strengthen presence in the professional and business environments. Slaven has many years of experience in economics and undoubtedly has all the credentials for success.

Snežana VEJNOVIĆ, Talas-M DMC
For more than a decade she has been developing real DMC services in Montenegro within the Talas- M agency. With world-class clients she has helped to put Montenegro on the region’s incentive map via its own network of representatives throughout Europe, indirectly contributing to the country’s promotion. Due to their abundance of fresh ideas, which have been recognised in the Ovation agency and within the partnership of the Dubrovnik Talas-M, they have become one of the strongest regional DMC agencies.

Ranko FILIPOVIĆ, Perfect meetings.hr
Ranko has more than 25 years’ eperience in the meetings industry as a PCO and DMC. After spending 20 years in a large company, in 2010 together with his colleagues he created PerfectMeetings.hr – a small company focused on meetings, incentives and events. They also have a second brand, Meeting Industry Consultants, which provides a wide range of consulting services in the meetings and events sector. In addition to this, he serves on a pro bono basis as Vice-President of the Croatian Meeting Professionals Association, a non-profit organisation connecting meeting professionals in Croatia with worldwide knowledge and expertise.

Newcomers in 2015, voted by readers

Sanja VUKOV COLIĆ, Spektar Putovanja
The most recognised of Croatian PCOs has been achieving excellent results on the market and they have been achieving quality management and setting high business standards since as far back as 1989. They have received the ISO 9001 – 2008 certificate, have reputable international partners and have organised over 20 conferences annually.

Stjepan ŽUNIĆ, Penta PCO
As a long-time tourism professional he has been mainly working with corporate clients, associations and medical doctors attending congresses. His main vision was focusing and specialising on this complex and demanding field of congress organisation in order to deliver the highest possible service. Being passionate about excellence stems right from their company name: Penta [Greek, from pente, five; as the top mark]. Today, after 20 years of continuous activity, the company is a proven leader in the field of MICE services.