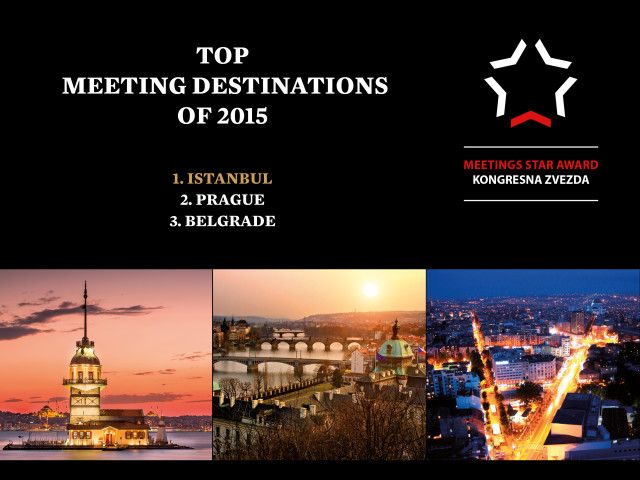 For the 8th time this year Kongres Magazine and Conventa trade show granted the traditional Meetings star awards to best congress destinations, hotels, congress centers and best events. The awards such as Conventa Hall of Fame and Conventa ambassador have also been acknowledged.

The Meetings Star award has gained its recognition throughout the years especially in the event organizers’ scene and is considered to be one of the rare awards that is acknowledged based on set criteria and standards. To this date, including 2016, 282 awards have been given away to the best in the meetings industry, which are also recognized as the best by other congress organizers. The majority of award winners are today prominent congress services providers and destinations with a reputation in the European and global meetings industry. We are particularly pleased when certain individual recipients tell us that receiving the award raised their international visibility. 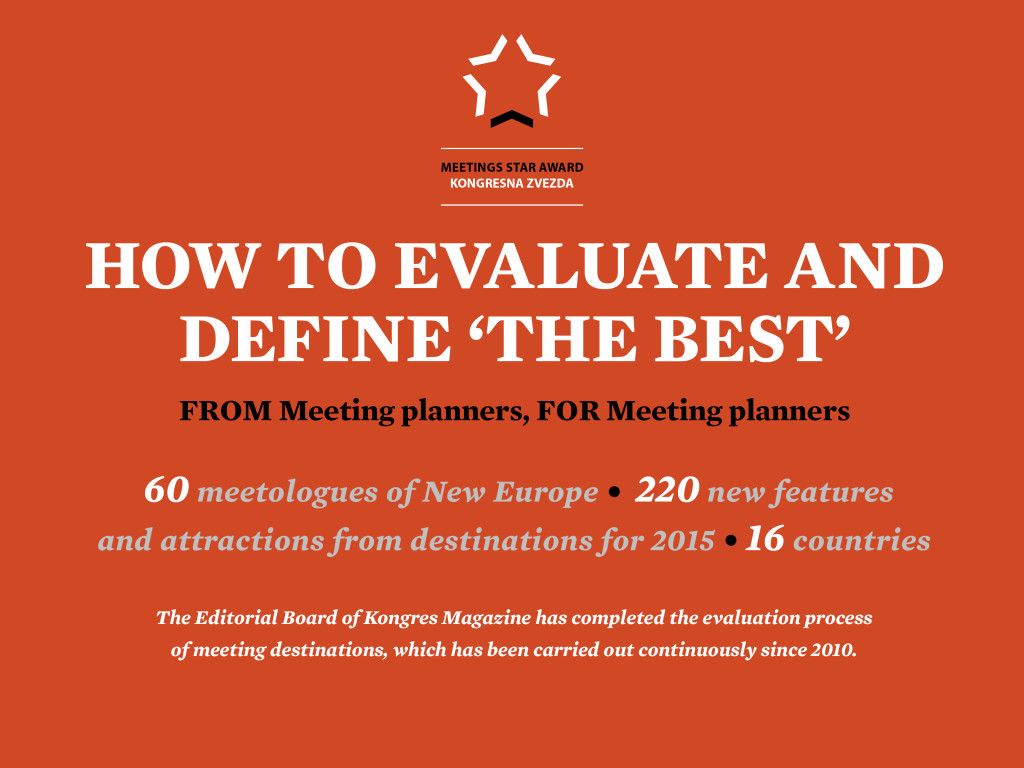 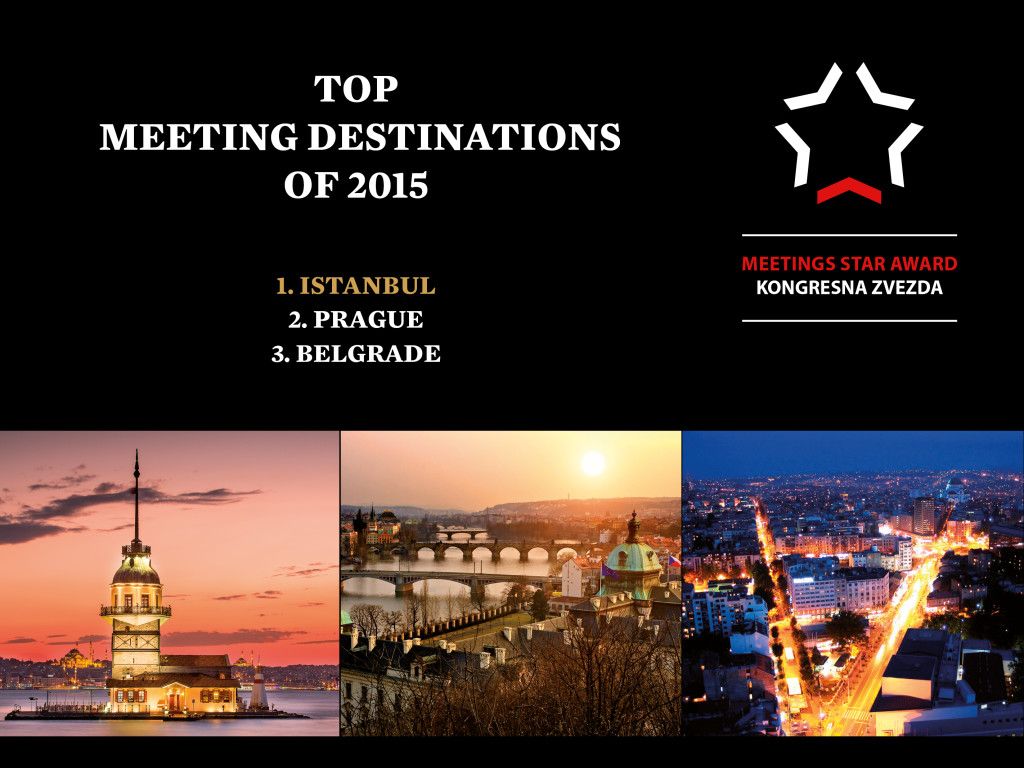 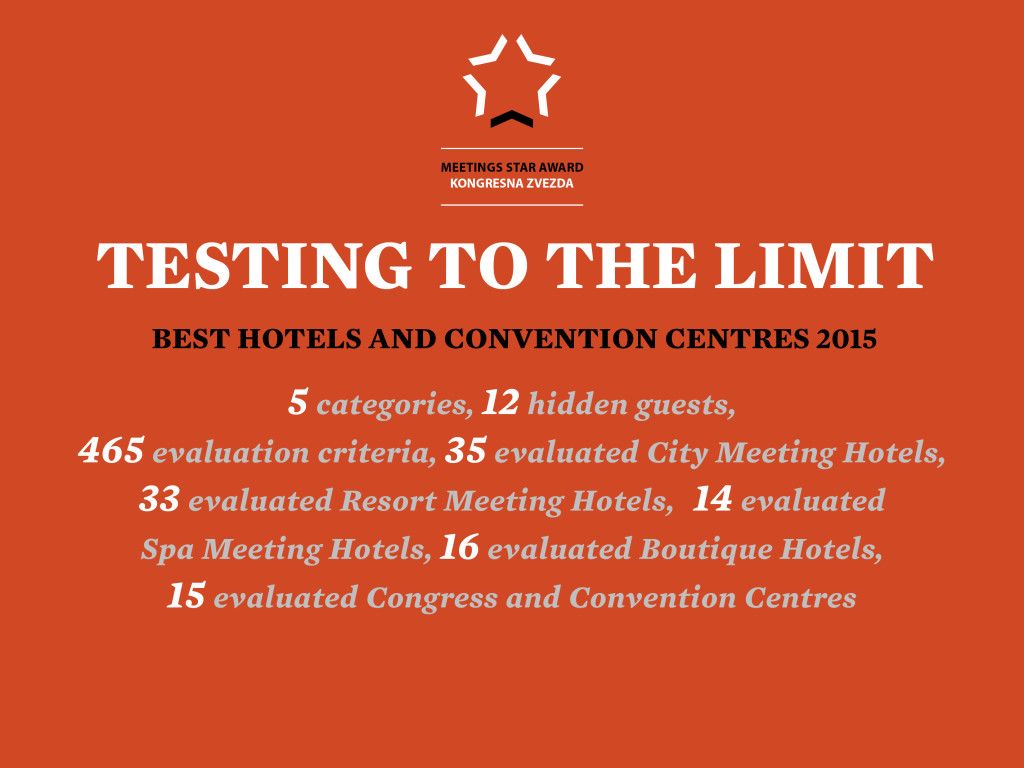 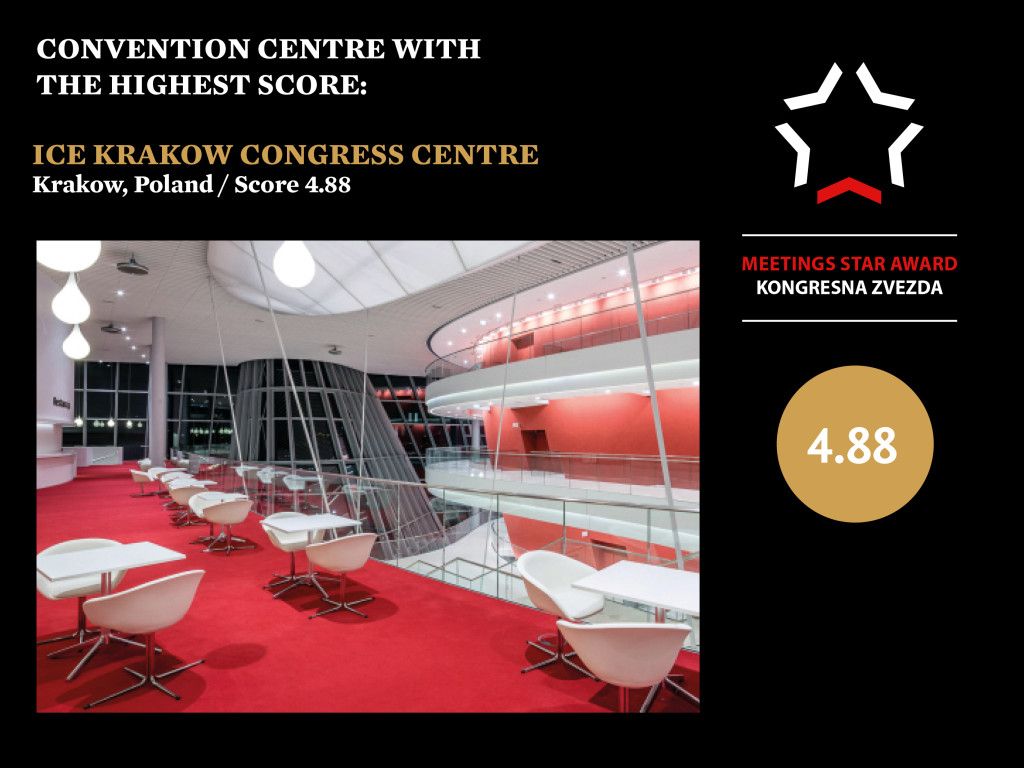