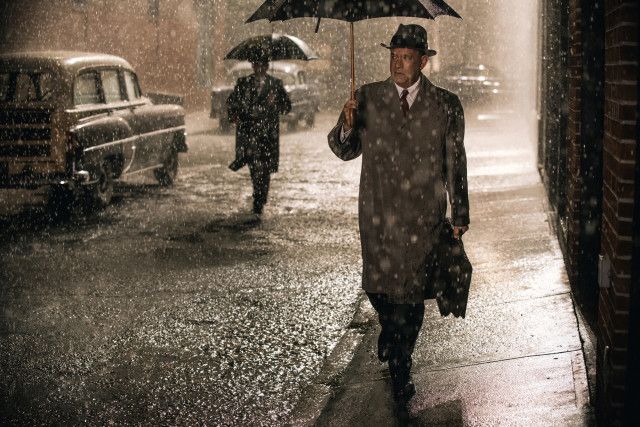 Find out what the best incentives, experiential events, conferences and congresses, apps, cultural events, songs and movies were in 2015

Carina is an active member of the meetings industry and has served as Chair of the Marketing Committee for MPI’s European Meetings & Events Conference, London (2008), as well as served on the Board of the MPI UK Chapter and the MPI International Multicultural Committee. She is currently serving on the Advocacy Taskforce for PCMA, the Site International Foundation Board and the Britain for Events Advisory Council.

1. The Intern – A funny, heart-warming story that is carried by its leading characters played by Robert De Niro and Anne Hathaway, who have a great and unlikely chemistry in this story of a retiree (Robert de Niro) returning to work for a tech start-up founded by the unlikely Jules Austin (Anne Hathaway).

2. The Bridge of Spies – Tom Hanks plays the lead role of James Donovan – telling the true story of the US lawyer who negotiated the release of Francis Gary Powers – a US pilot captured by the Soviet Union during the early years of the Cold War. As always, Hanks carries the film with brilliant acting and Steven Spielberg ensures there is plenty of suspense.

3. The Woman in Gold – Sixty years after fleeing Vienna, Maria Altmann (Helen Mirren), an elderly Jewish woman, attempts to reclaim family possessions that were seized by the Nazis; including a famous portrait of Maria’s beloved Aunt Adele: Gustav Klimt’s “Portrait of Adele Bloch-Bauer. Again this is the re-telling of a little known true story.