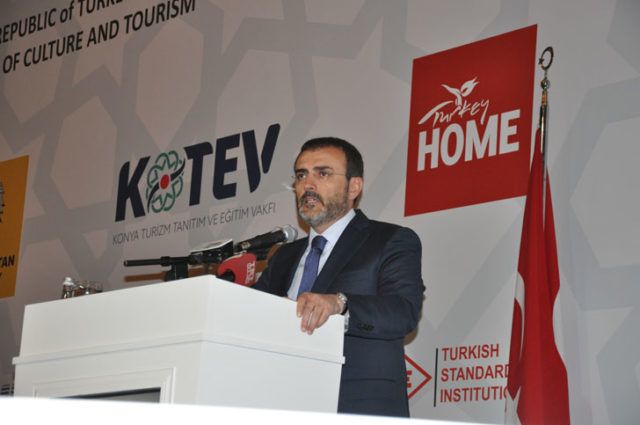 [pullquote]Delegates from 6 continents and over 30 countries attended the conference bringing a special vibe and contributing to the cultural diversity of the conference.[/pullquote]One new but important segment of touristic offer is tourism adapted to the Muslim travelers. News and directions of this market were discussed on the second Halal tourism conference opened on 3th of May this year in Konya, Turkey.

Organizer of the conference is Creative Minds Media LTD whose representative is Bilal Doomah opened a conference talking about the potential of tourism market and the future of the conference. The constant growth of the halal tourism and numerous tourists from all over the Islamic world created a necessity for organization of encounters of certified agencies and hotels like this one; with the goal experience exchange form the niche and partnering up for collaborations.

Despite the big interest and initial approval and confirmation of attendance, tourist community of the Southeastern Europe did not attend the conference in great numbers primarily as a result of security concerns regarding the host, Turkey. Secondly, changing the date of the conference which unfortunately corresponded with the beginning of the tourist season didn’t help either. Nevertheless, instability in the region made the conference nothing less attractive and attended. We can say that that it has completely fulfilled the expectations.

Within the three days of the conference special accent was put on promising halal destinations on the rise including Turkey, Indonesia, Malaysia and destinations on Balkans as well. Balkan region was represented by travel agency Adriaday from Opatija, one of the five agencies in Croatia with halal certificate. On the conference they are representing their brand service Halal Friendly Holidays, specialized tours for Muslim tourists in Croatia, Slovenia and Bosnia.

The importance of the conference is confirmed by honored guests and delegates such as the ministers of tourism from Turkey, UAE, Saudi Arabia, Oman, Egypt, Bahrain, Qatar, Lebanon, Libya, Palestine, Algeria, Yemen, Tunisia, Somalia and many other VIP quests, visitors and workshop leaders.

Workshops as a Learning Opportunity Apart from the presentations, workshops from different areas of halal tourism were interesting too. There were 8 workshops; the most interesting ones are represented here in this article.

One of the workshops was about the technology and its influence in halal tuorism. Here we are talking about the newest challenges and how to use modern technology in branding of halal products and selling them. Special focus was on mobile apps as an ideal example of how to use technology in touristic purposes. One of the most interesting examples of technology involvement in tourism is „Emoji room service“ app, which was lunched by Aloft hotel. The app enables quests to receive a favored service by simply sending and emoticon of the service to the hotel reception.

The workshop with the significant importance was one where the companies from European continent were presented with the enormous potential for the growth in this sector of tourism amongst which is Slovenia. Information was presented about a halal certification and marketing activities in regards to the spreading of awareness about the potential and value of this market.

For the development of Slovenian tourism “Medical tourism” workshop was equally important; attracting Muslim consumers towards medical tourism, services and products, external factors that influence the Muslim tourists’ choice. All of the subjects were explained by Dr. Murat Chit Cingi form Erciyes Investment. Medical tourism in Slovenia being developed and having an amazing infrastructure with an educated staff has a great potential in attracting Muslim travelers from all over the world. 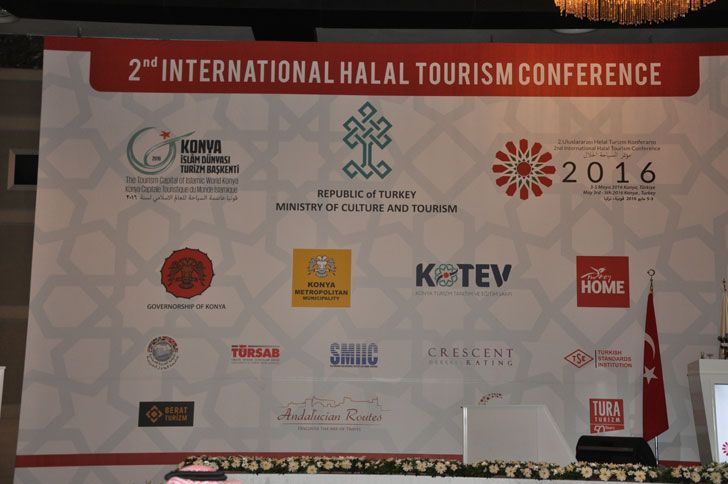 Hotels Adapted to Muslim Market
As far as the hotel sector is concerned, there were talks about the unused beaches and locations adequate for building new hotels and possible desired investments. There was a discussion regarding the separation of beaches for women and men; certain suggestions were provided with all ready existing hotels with such infrastructure like Adenya hotels & resorts. This topic is also very interesting to hoteliers in the region since the 6 hotels in Slovenia already has a halal certificate and in this moment others are in the process of gaining a certificate too.

Since we are talking about 150 billion dollars market, for countries in the region this market is extremely tempting and inviting. Already, following conferences are announced from the same organizer that will be held in Qatar and Turkey in 2017 and in South Africa and India in 2018. This is as we know a targeted market for the region and there is no doubt that the attendance from the Balkan area on the next events will be significantly larger which is already being confirmed and steps are being taken to make a Balkan region a desired location for Muslim tourists and a major player in halal tourism. 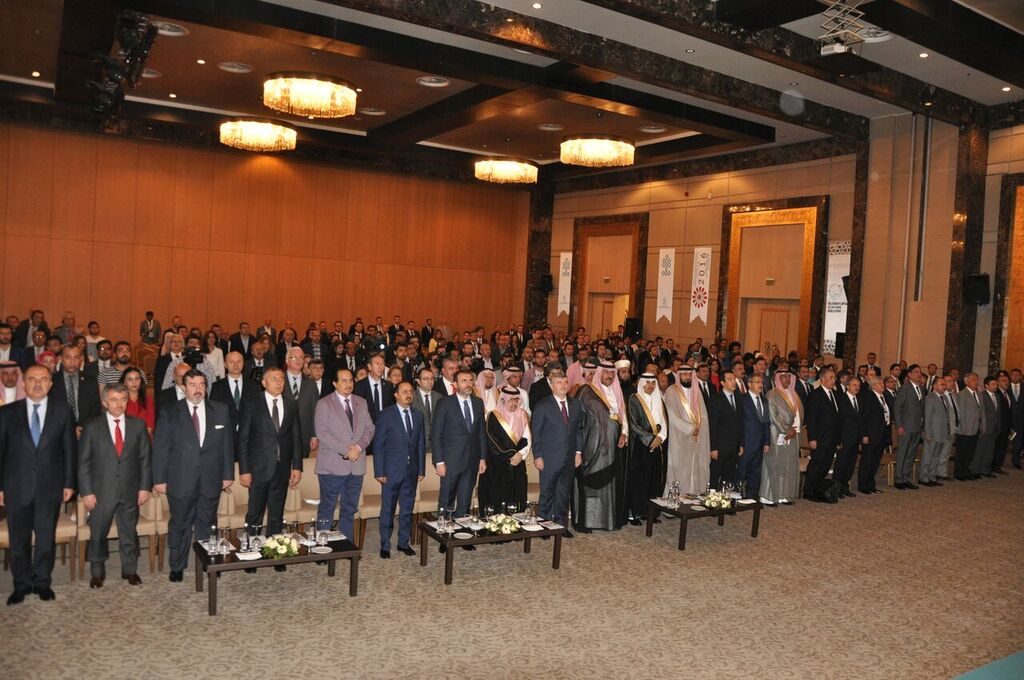 One of the basic conclusions for the conference is that there is a need for new destinations to open up to this 150 billion dollar market and that it is only a matter of which countries are going to do it. Some of the workshop leaders pointed out that the classic and well-known destinations are not enough to cover this great demand and desire of Muslims to travel. In this fact and conclusion lays a great potential of our region as undiscovered and relatively unexplored destination from the perspective of Muslim tourists. This is a train that Slovenia shouldn’t miss and luckily according to the Slovenian tourist employees from hotels and agencies alike, the market is slowly getting ready for this targeted market.

More about the conference you can see here Halal Tourism Conference