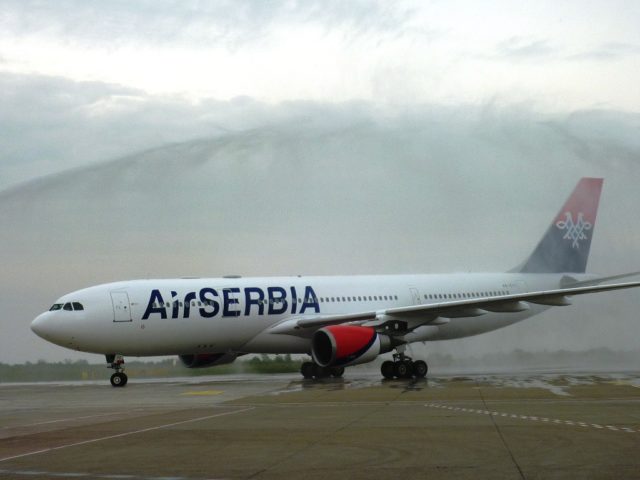 On June 14, Air Transat will link Toronto with Zagreb once per week on a seasonal summer basis.
The Canadian airline, which recently upgraded equipment on the planned service, is satisfied with its sales so far. “There is a high level of interest and booking numbers are very good. There is a big Croatian community in Toronto and we can feel the interest from Croatian travellers from both sides (Europe and Canada)”, the airline says. However, Zagreb is also hoping to see year-round flights to the United States. The Croatian Embassy in Washington has resumed talks with relevant stakeholders over the introduction of nonstop services between the two countries. The Croatian Ambassador to the United States, Josip Paro, said earlier this year, “The Embassy has again restarted discussions with various players in order to explore the realistic possibilities to establish direct flights to Croatia. However, this will require, among others, a conclusion of a serious independent market study in the US that can verify passenger interest and establish a credible passenger load for the aircraft, which is essential to properly calculate the economics of these direct flights. We will do all we can to spearhead and facilitate this effort, and achieve direct flights as soon as it is economically possible”. Last year, the Ambassador of the United States to Croatia, Kenneth Merten, said his country is also working towards establishing flights to Croatia, adding that the foundations for such services are currently being put into place. The CEO of TAV Airports, Sani Sener, believes flights between the Croatian capital and New York would be most desirable. “The most desired route from Zagreb would be New York”, he said. TAV has a 15% stake in the consortium that runs the Zagreb Airport. 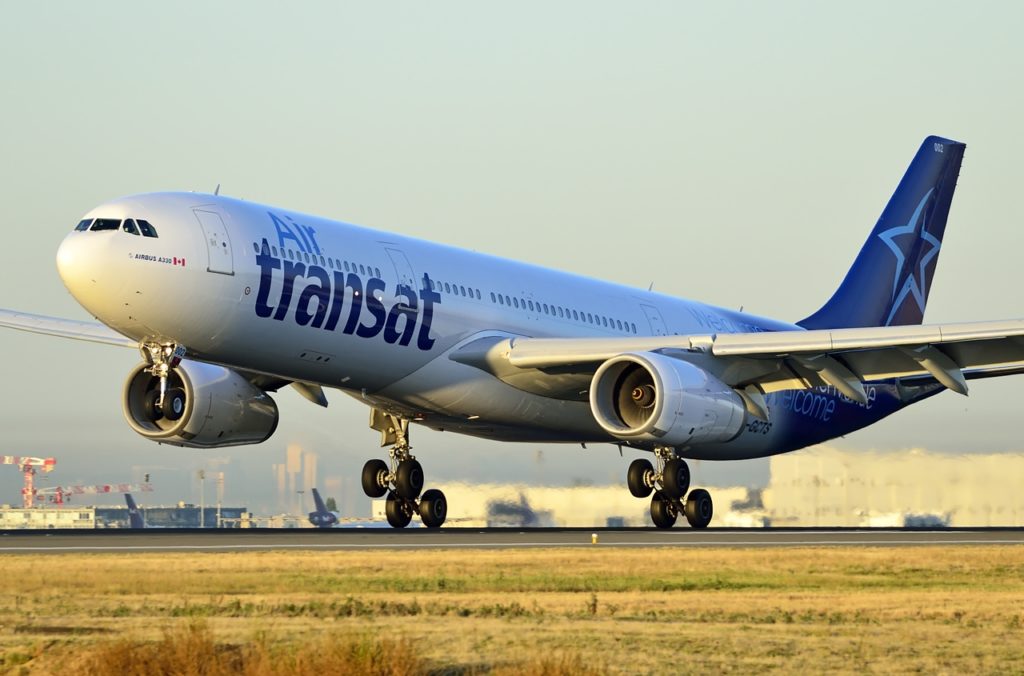 Air Serbia will launch five weekly flights from Belgrade to New York on June 23 with the airline satisfied with its over 11.000 bookings on the route so far.
However, according to the President and CEO of the Etihad Aviation Group, James Hogan, it might be some time before the airline expands its operations over the Atlantic. “We have already considered flights to Chicago and Toronto and these services could be introduced in two to three years. First off, the New York route must become functional. We don’t want to make a decision that would set Air Serbia back”, Mr Hogan said earlier this year. He added, “This service [New York] opens up the opportunity for Serbia to develop its tourism. We would like to see Serbia establish Belgrade as the gateway to the Balkans. We want Americans to stay in Belgrade for a few days before maybe flying out to Athens”.
The Macedonian Civil Aviation Agency says the country is continuing to study the possibility of introducing transatlantic services to and from Skopje. However, the regulator admits that long haul flights are still some way off. “Direct flights from Macedonia to North America have long been discussed. However, there is still no reliable evidence to suggest that such a service could be viable. Canada has more potential than the United States because there is a bigger Macedonian diaspora. However, this argument is still not strong enough to begin procedures for the introduction of flights”, the Director General of the Macedonian Civil Aviation Agency, Goran Jandreoski, said earlier this year. He added, “Recently, we have been in contact with the FAA’s [US regulator] office in Moscow, which oversees the Balkans. They want to help us prepare for transatlantic flights, so, if there is interest in the future, we can be ready to undergo checks and inspections”.
The majority of passengers departing Pristina Airport in 2015 and transferring through other European airports continued on to New York, which was the busiest unserved route from the city. Some 13.000 travellers flew from Pristina to the Big Apple (JFK Airport and Newark Liberty) last year. Of those, 10.000 were headed for New York’s JFK Airport. Other routes in North America which saw a notable number of passengers departing Pristina included Chicago, Washington and Toronto. In 2009, Scanderbeg Air, a short-lived tour operator that contracted with Sky King Airlines, launched two weekly flights between Pristina and New York with a Boeing 767-200ER aircraft. Services were maintained twice per week between June and September.
Dubrovnik Airport also hopes to offer transatlantic flights in the coming years. Dubrovnik Airport’s Deputy General Manager, Frano Luetić, previously said that US charter carrier National Airlines had expressed interest to launch two weekly seasonal flights from New York to Dubrovnik. US tourists now rank fifth by visits to Dubrovnik and future flights from the US could prove popular. However, Mr Luetić said that all conditions must be met in order for regular seasonal long haul flights to Dubrovnik to be launched. In 2014, American Airlines began codesharing on Iberia flights from Madrid to Dubrovnik while US Airways added its codes onto British Airways’ flights from London.
Post Views: 974