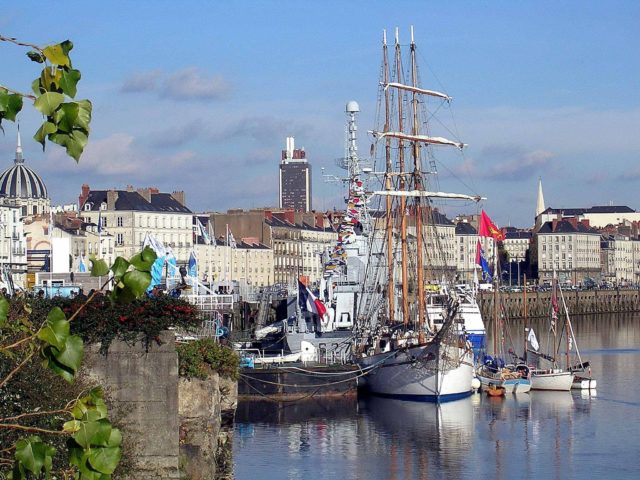 From 3 to 6 July, la Cité Nantes Events Center will welcome its peers as it hosts the AIPC Annual Conference (International Association of Congress Centres). It is the second time in AIPC’s history that France is chosen.

The must-attend event aimed at meetings industry stakeholders provides the opportunity to discuss the key issues of the MICE market. The programme supported by keynote speakers will address the major challenges facing today’s convention and exhibition centres. AIPC represents over 178 convention centres from over 57 countries.

The Conference closing ceremony will announce the AIPC Apex Award winner, in recognition of the highest client rating received by a convention centre (Ipsos survey). Nantes ranks among the 15 finalists of the 2016 Conference.

With 20 ICCA international conventions held in Nantes in 2015 – including 11 at la Cité Nantes Events Centre, the Nantes destination has moved to the 126th position in the ICCA (International Congress and Convention Association) ranking, compared to 176th in 2014.

In 2016, Nantes’ global dimension is already supported by 12 world-class conventions hosted at La Cité, a very positive sign for the city’s position in the ICCA 2016 ranking.