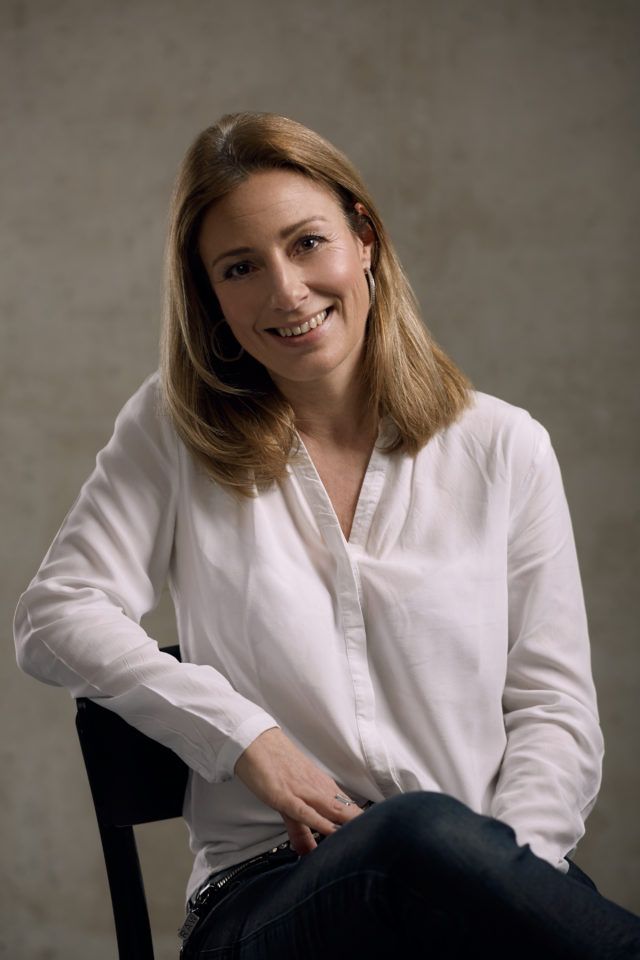 [pullquote]In other words, this city represents both a modern and vibrant urban infrastructure and very best of Mother Nature[/pullquote]Q: What trends do you think we will see in meetings and events in your city in the next 12 months?
Veronika Handl
Especially nowadays safety becomes more and more important for meeting and congress planners. The trend is to combine alpine-urban tradition and modernity in meetings.

Christian Mayerhofer
Talking about some event highlights for the next 12 months, we are looking forward to welcoming more than 2,000 scientists at the end of May at the Congress Innsbruck. Leading authorities from across Europe and the world, including Nobel laureate Michael S. Brown, will present their findings in Plenary and Workshop sessions at this conference of the European Atherosclerosis Society (EAS). Subsequently the Austrian Association of Cities, with about 1,000 estimated delegates, will meet in Innsbruck and about the same number of delegates crowded the Congress Innsbruck in mid-May at a medical related conference in the centre of the Alps. A quick change of the setup was necessary, as the Congress Messe Innsbruck just hosted roughly 10,000 contestants at the world’s largest accordion music competition held at the beginning of May. Another highlight will be the world-leading trade show for alpine technologies: INTERALPIN. More than 23,000 visitors and decision makers will be expected for the next edition. Other upcoming events include West Austria’s leading tourism trade fair FAFGA alpine superior, the traditional Tyrolean Autumn Exhibition with over 50,000 expected visitors, as well as further conferences, such as the Congress of the European Society of Thoracic Surgeons, with about 1,500 expected delegates.

Q: How is your city positioned as a meeting destination today and what are its positive attributes that are often overlooked?
Veronika Handl
Innsbruck is well positioned and well known. As an Olympic Destination it unites sports and events with great experience. Walking distances in a city that offers the advantages of a metropolis with the charm of a village makes Innsbruck unique.

Christian Mayerhofer
Not so many people realize that Innsbruck has a long tradition as a conference city, going back to 1867 when the “Dogana” of the Congress Centre Innsbruck was the setting for the first conference to be held in Tyrol. That was followed by the 1897 Meteorology Congress, which was attended by participants from no fewer than eighteen countries, including some that were considered pretty exotic at the time, like the Philippines, Egypt, Mexico, Brazil and the USA. More than a century later, the city of Innsbruck has been firmly placed on the international map, having previously organised two Winter Olympic Games, the International Children’s Games 2016 and several high-profile congresses and trade shows, and established itself as a world-leading ski and snowboard destination. A highly rated University, numerous international enterprises and cultural offerings like the “Golden Roof” are to name but a few of the outstanding qualities of Innsbruck. Set in the outstanding Tyrolean Alps, Innsbruck provides the perfect combination of a rich, legendary past alongside the modernity of future developments.

Q: How hard is it to get the message out about all that your city has to offer?
Veronika Handl
Innsbruck Tourism, Congress Innsbruck and the Convention Bureau Tirol are working hand in hand to spread the message about the advantages of this beautiful city and its possibilities. We are active on many relevant markets, at meeting shows, workshops and several events, and create our own events abroad that represent the flair and the values of Tirol and Innsbruck.

Christian Mayerhofer
In other words, the relationship between both of these industries in Tyrol is especially very close and important. Due to the fact that Innsbruck is surrounded by outstanding mountain scenery with numerous ski resorts nearby, the tourism industry is a strong economic sector. Furthermore, exhibitions and trade fairs, such as the FAFGA alpine superior or INTERALPIN, stimulate the local economy in the region and have a significant importance to the local tourism industry.

Q: Tell us something that might surprise meeting planners about your city?
Veronika Handl
Within 20 minutes directly from the city (walking distance) you can reach the almost 2,000-metre above sea level Restaurant of the Seegrube and enjoy a spectacular lunch break or dinner with your group or congress participants.

The Bergisel Ski Jump is characterised by a breathtaking view of Innsbruck, the charm of a ski jumping venue with an Olympic past and modern architecture. The tower, designed by star architect Zaha Hadid, is easily accessible with two elevators and is also a very unusual event and convention location.

Christian Mayerhofer
What will definitely surprise meeting planners about Innsbruck are the short distances from point to point in the city and the wonderful offer there. In Innsbruck you feel like being in a metropolis with all its cultural sights, bars, shopping malls and venues. At the same time, Innsbruck offers fantastic scenery where you can be up in the mountains to ride powder snow in less than half an hour. What will likewise definitely surprise meeting planners is the distance to the mountains; Innsbruck is literally part of the high Alps, surrounded by mountains up to 2,500 metres above sea level. In other words, this city represents both a modern and vibrant urban infrastructure and very best of Mother Nature. A cable car station in front of Congress Innsbruck directly positioned in the city centre enables delegates and visitors to get a beautiful view across the City from about 2,000 metres for a meeting or lecture session, or just to be enjoyed between lecture sessions.

Olga Krzemińska-Zasadzka: “We are experiencing tremendous changes for a more sustainable lifestyle”

Dani Polajnar: “We have the technology, but we still lack the touch”