The Krakow Festival Office, the operator of the venue, will allocate the funds, among others, for participation in international industry trade shows, studio visits for foreign MICE industry representatives, the development of Krakow Network – a local cooperation network, and activities to promote the economic offer of the region as well as the Congress Centre.

The last days of an exceptionally intense June at the ICE Kraków Congress Centre abounded in satisfying news. That is when the Krakow Festival Office, operator of the venue, was notified of the decision of the Małopolskie Voivodeship Executive Board of the Marshal’s Office in Krakow, which, in cooperation with experts of the Regional Operational Programme for 2014–2020, gave a very positive assessment to the application “Małopolskie Meetings Industry – ICE Kraków – a leader in the meetings industry of southern Poland”.

The project received 72% of the possible points, which translated into 827 150 PLN in financing (194.000 EUR). The final arrangements are ongoing between the parties, leading to the signing of an agreement under which the KBF will promote Krakow and the Małopolska region in 2016–2018.

“Nearly 20% of the residents of Krakow make work in the tourism industry, including in the business tourist service field. There are significantly more business owners working directly and indirectly with the MICE industry in all of Małopolska region”, said the Mayor of Krakow, Jacek Majchrowski. “The activities that will be undertaken by the ICE Kraków Congress Centre team in the next two years will therefore influence the entire sector of the meetings industry, which has been growing dynamically in Krakow for several years now. We need to maintain this trend in the coming years, as conferences and congresses affect the economic development of the whole region”, added Mayor Majchrowski. 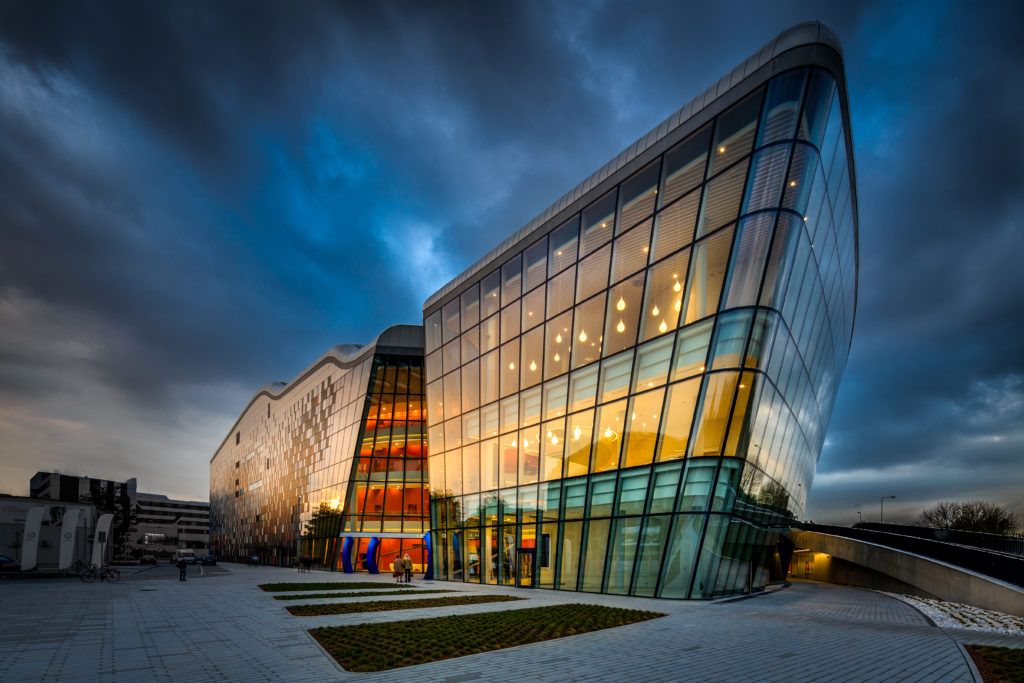 The road to success was long. The almost fifty-page application was developed by an interdisciplinary team, which included employees of different departments of ICE Kraków Congress Centre. Thanks to their cooperation, it was possible to create a programme of activities relevant to sales, promotion and public relation of the modern venue, which at the beginning of this year was selected as the best congress Centre of New Europe for 2015 in the Meetings Star Award competition.

Funding is also a big commitment. By mid-2018, the ICE Kraków Congress Centre will carry out the tasks contained in the application form. The Krakow Festival Office, the venue operator, is obliged to organise the aforementioned meetings, trips, as well as, very importantly, to study the efficiency of their activities, in order to evaluate the activities carried out.

“Thanks to the funds we have received, we will invite Polish Congress Ambassadors, who promote Krakow and the Małopolska region as a modern destination for congresses and conferences, for study visits in Krakow.  We have also planned six meetings as part of the Kraków Network project, which brings together representatives of local companies and institutions involved in the organisation of business tourism. Our employees will promote ICE Kraków and the Małopolska region during industry trade shows in several trips abroad, while readers of industry publications around the world will see advertisements of our city and region. We have a lot of work to do, and its positive effects will be visible over the next few years”, said Izabela Helbin, director of the Krakow Festival Office, the operator of the venue. “We are incredibly proud of the fact that we will be able to promote business tourism even more effectively”, Helbin concluded.

The competition was resolved within the framework of sub-measure 3.3.1, “Economic Promotion of the Małopolska Region” of the Regional Operational Programme of the Małopolskie Voivodeship for 2014–2020, which is funded by the European Regional Development Fund (ERDF) and the European Social Fund (ESF).

The calendar of the ICE Kraków Congress Centre is completely filled until the end of 2016. There are very few available dates in 2017, and now, thanks in part to the funds obtained from the European Union, the investment of the City of Krakow will be able to even better fulfil its tasks and fill their calendar of activities for 2018 and beyond.