From 27 to 31 August 2016, the ECM Summer School held in Sheraton Hotel in Zagreb, equipped professionals with the latest marketing tools and helped them develop the knowledge and skills required for a successful career in conference, meetings and event management.

One of the most important educational seminars for meetings industry, ECM Summer School, this year celebrated its 30th anniversary. The internationally recognized professional seminar organized by European Cities Marketing Association, an association of European cities which members are also the Croatian cities of Dubrovnik, Pula, Rijeka and Zagreb, is held each year in a different city. This was the second time Croatia was chosen as the host country after 2012 when the event was held in Dubrovnik.

The programme introduced speakers like Christian Mutschlechner – Director Convention Bureau Vienna, Luca Favetta – Director of Events and events in Hewlett-Packard International, Dennis Speet – Head of Marketing ICCA and sales organization, Paul Flackett – Managing Director of IMEX Group and many others. Next to a great conference programme that included workshops, the participants were able to go on “site inspection” and therefore by visiting several hotels in Zagreb get to know the congress offer of the city firsthand.

By attending The ECM Summer School, the participants gained 17.75 points (17.75 CE Hours) for CMP (Certified Meeting Professional) certification. Program manager of ECM Summer School, Pier Paolo Mariotti, he commended the event and local partners: “We are very pleased with the seminar and the turnout, especially because this was our jubilee, the 30th edition in a line of seminars which over the years attracted approximately 6,000 young professionals. I am delighted not only that the program but also that the entire organization in Zagreb was flawless.” 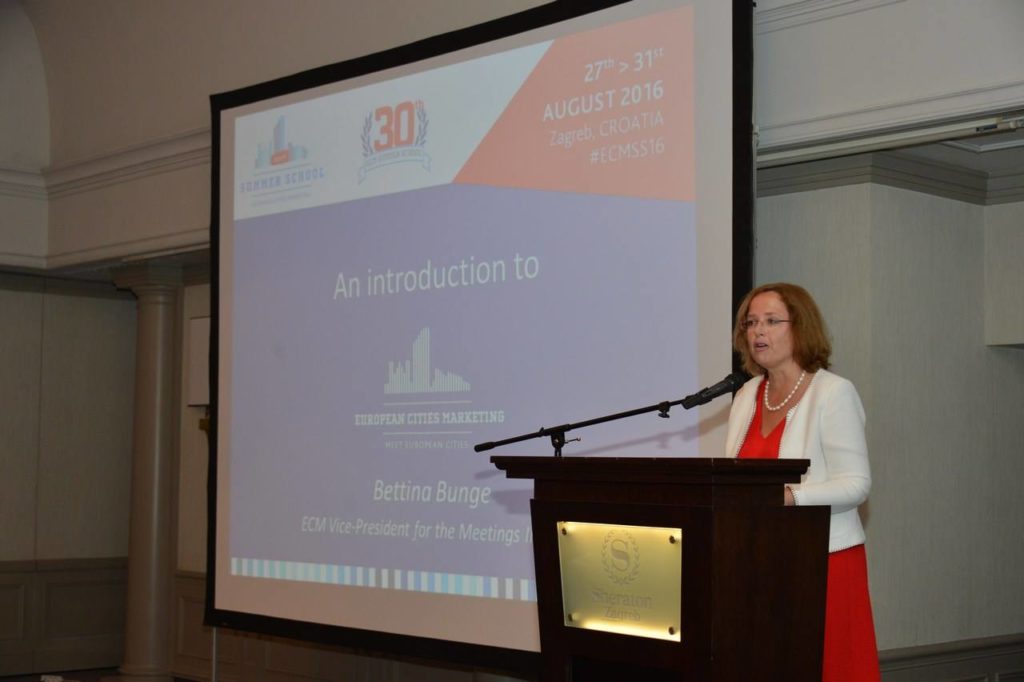 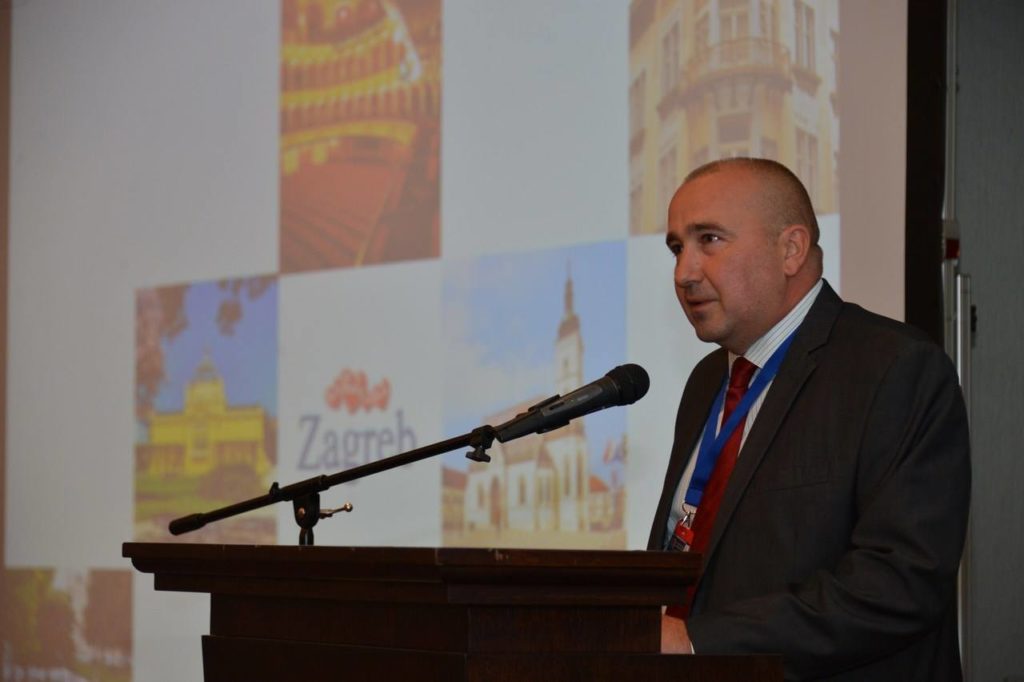 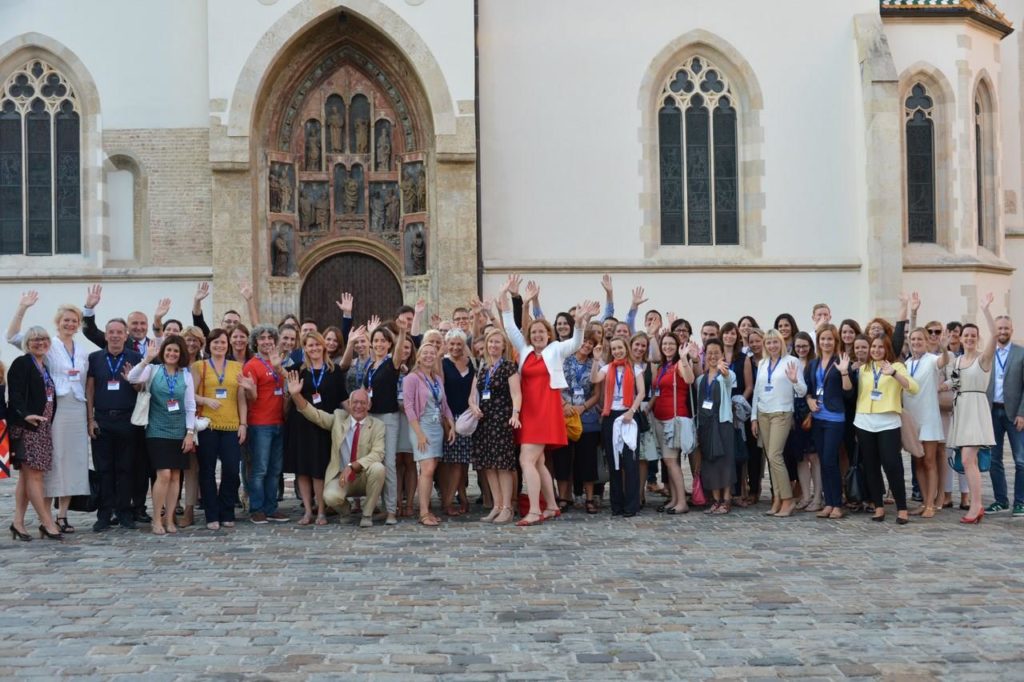 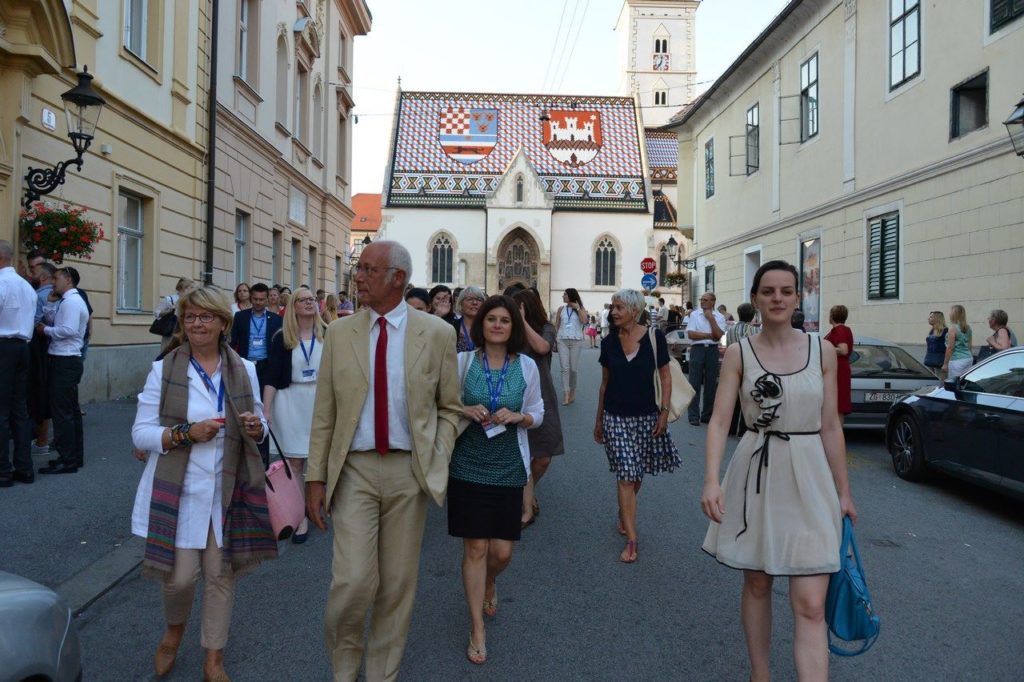 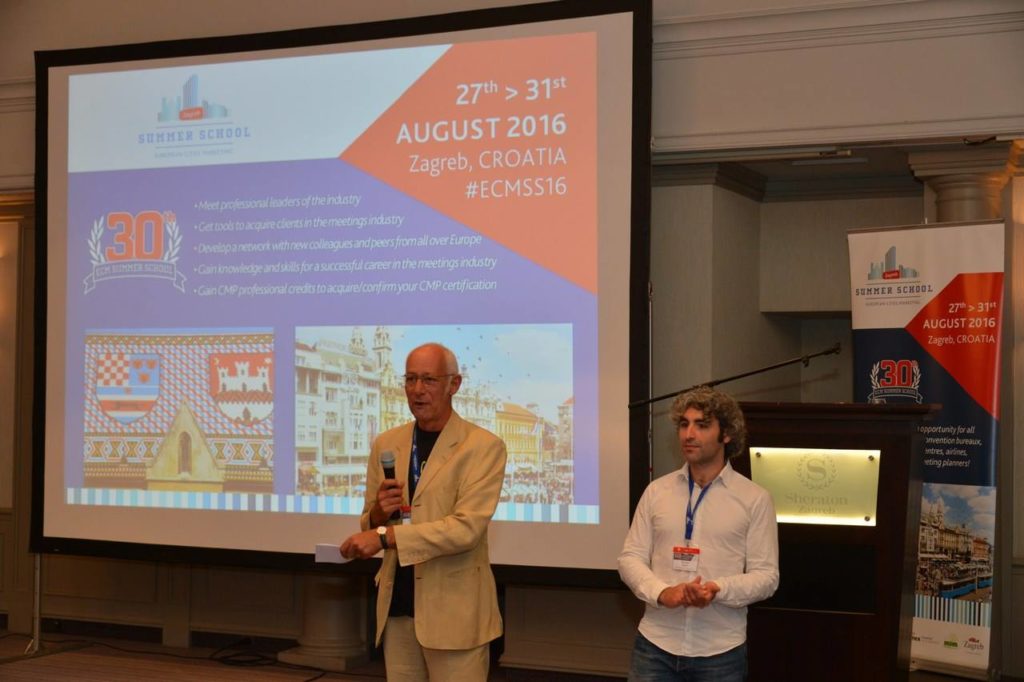 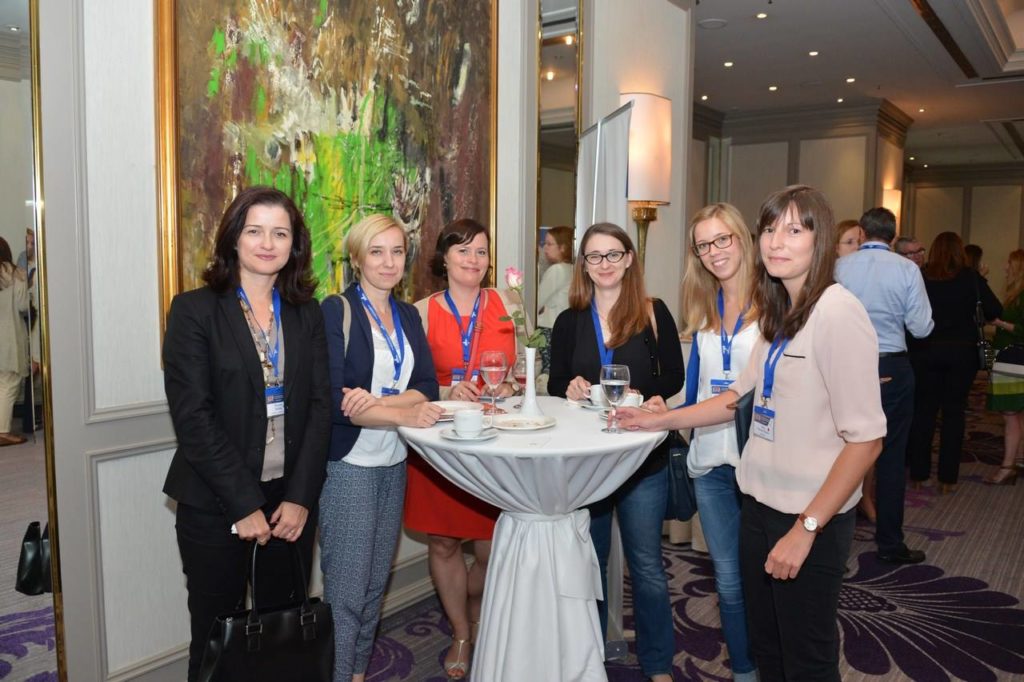 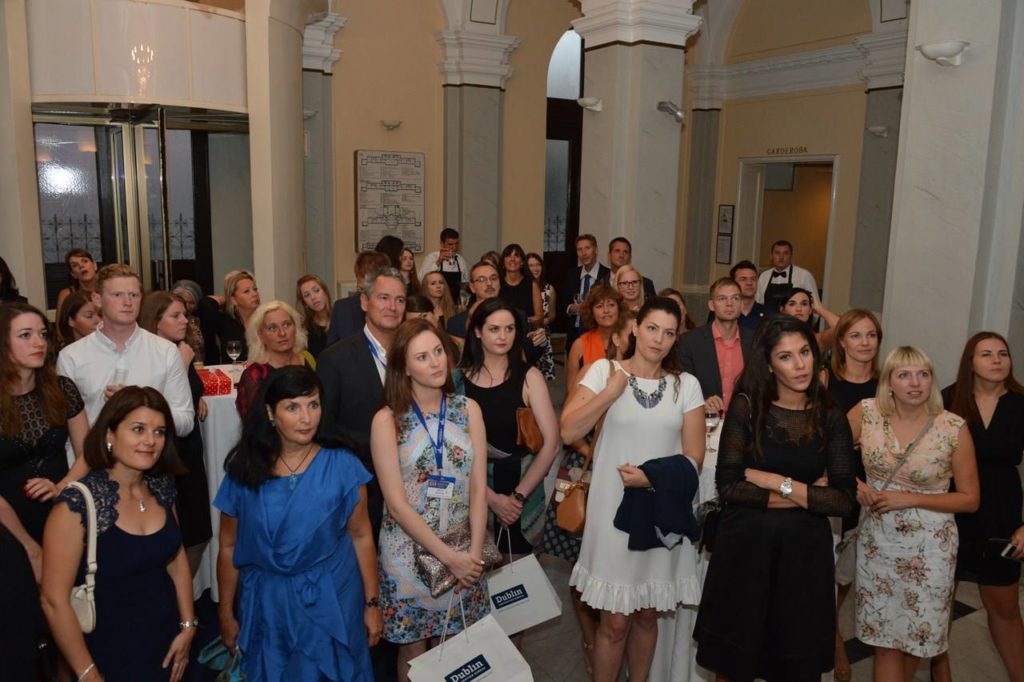 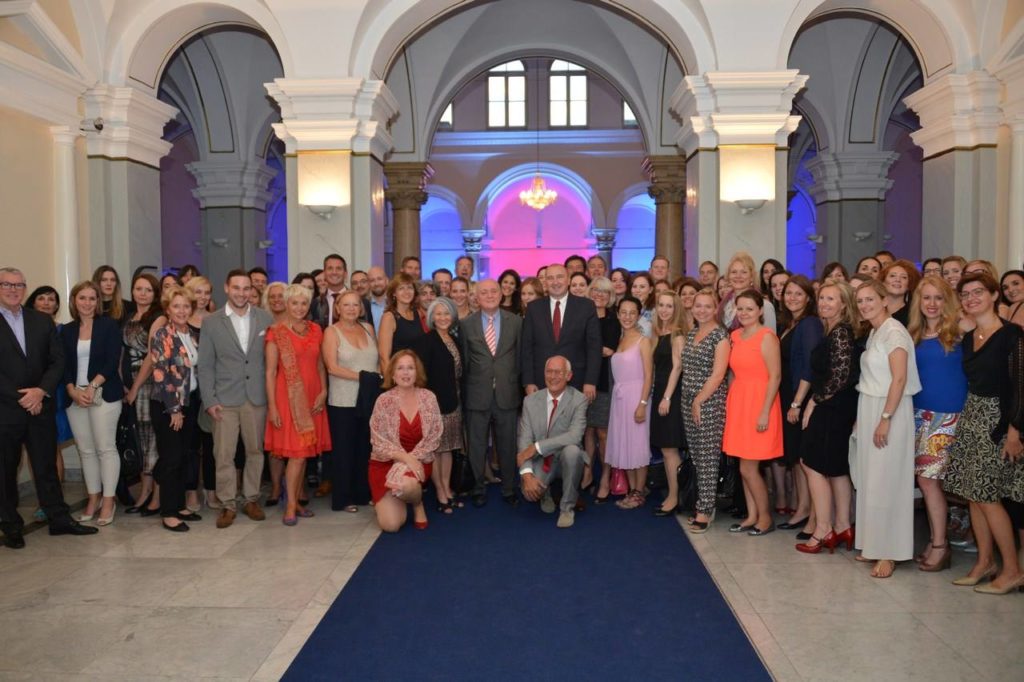 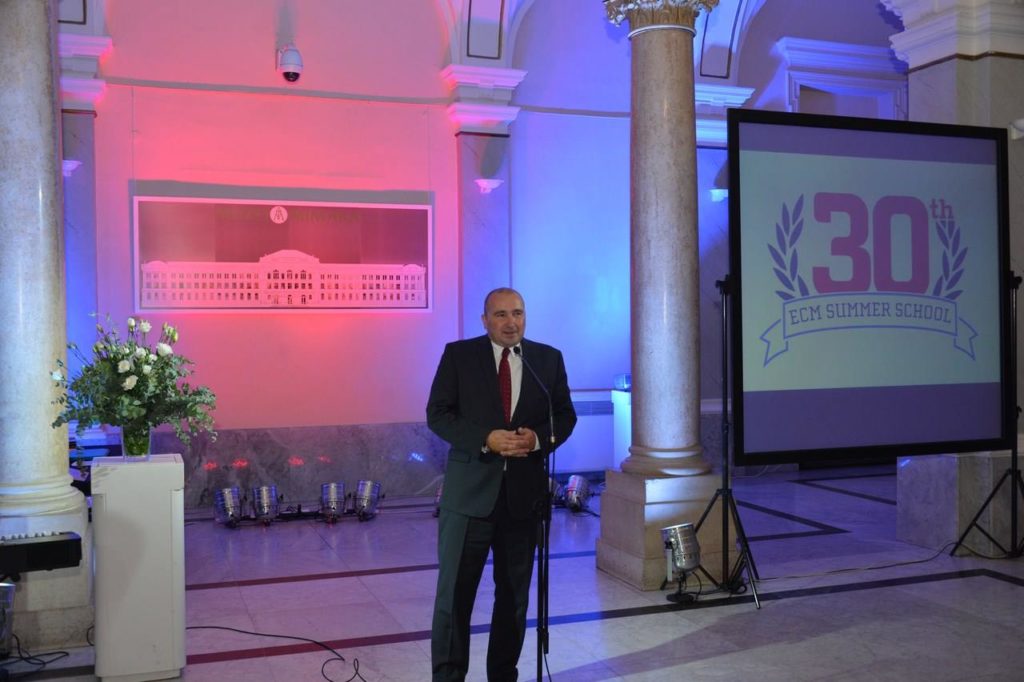 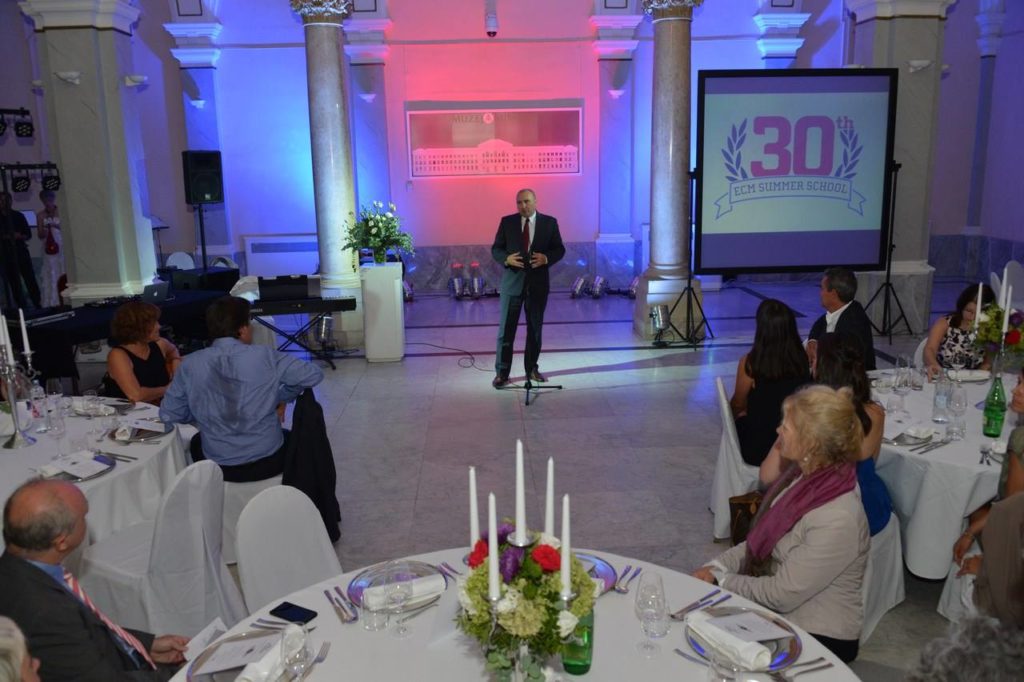 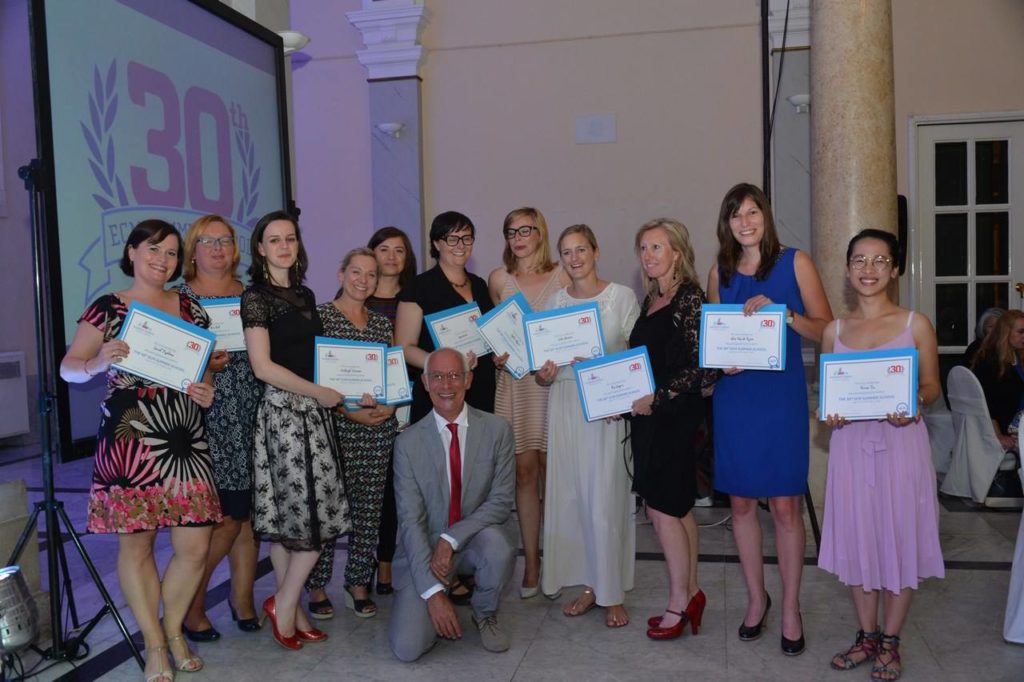 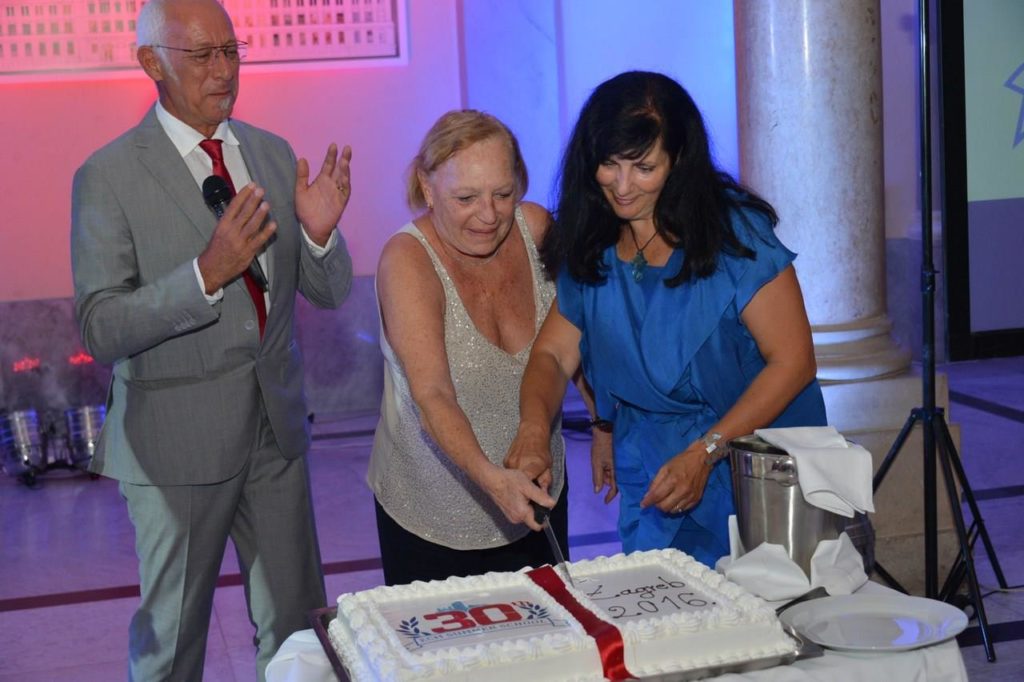 “In my opinion ECM Summer School is an important experience to which every junior worker should participate. It was a good experience because I met a lot of new people that will be the future of the Meetings Industry. Furthermore the training of ECM faculty is really high! ECM Summer School is the perfect experience if you want to improve your skills.” said Teresa Santoro, Junior Communication Assistant at Firenze Convention & Visitors Bureau and student during this 30th ECM Summer School in Zagreb.

“We live in a constant changing world, and the Meetings Industry is no exception. Ongoing Education in the Meetings Industry is success factor for future business, whether you represent an important or second tiered destination. To me it’s a crucial task for top management in each organisation, whether it is a CVB, tourist office, congress centre, airline, hotel, DMC, PCO or meeting planner, to train every employee continuously”, outlines Bettina Bunge, ECM Vice-President for the Meetings Industry, CEO and Managing Director of Dresden Marketing Board.