On 17 September 2016 a group of leading international experts will meet at the Austria Center Vienna on the opening day of the European College of Neuropyschopharmacology (ECNP) annual congress. Various experts from MedUni Vienna will share their insights into the use of ketamine in the treatment of depression.

Used in surgery for years, the fast-acting narcotic is an effective treatment option, confirms Siegfried Kasper, head of the University Clinic for Psychiatry and Psychotherapy.

 Almost 10% of Austrians suffer from depression. The illness usually manifests itself in people aged between 40 and 50 and is triggered by general life events.
 New silver bullet against depression is currently being research at MedUni Vienna: nasal spray with ketamine gets to work within 20 minutes.
 Depressive episodes are triggered by a neurotransmitter imbalance. Ketamine, a narcotic substance, helps to restore the GABA/glutamate balance.

Anaesthetic as a medicine for depression
“Ketamine takes effect after just 10 to 20 minutes and improves the mood,” explains Prof. Siegfried Kasper, “meaning that it is an effective tool in the treatment of depression.” Patients given a dose of 600 to 800 mg/kg of the substance, which has been widely used as an anaesthetic for decades, reported a significant improvement in mood compared with other anaesthetics.

Following this discovery, the medicine has been adapted thanks in no small part to the significant contribution made by researchers working at MedUni Vienna. “At the moment we are looking at a ketamine-based nasal spray that reduces the burden placed on the liver and reaches the brain rapidly and directly via the mucous membranes,” Prof. Kasper confirmed.

Ketamine redresses brain imbalance
Ketamine works by helping to restore the balance of neurotransmitters. The GABA/glutamate balance in the brain is essential for maintaining healthy organ function: Glutamate plays a key role in movement, the senses and the memory. GABA is an inhibitory neurotransmitter whose job it is to temper the excitability of nerve cells. The two neurotransmitters can be seen as competing elements that hold each other in check. In people with depression or anxiety the natural balance is out of kilter. However, it can be restored through the use of ketamine.

Depression – a widespread disease
One in five Austrians has the biological make up required for the disease to take hold in the first place, with around 10% of the population actually going on to develop the disorder. “Nowadays we are much quicker at identifying and treating depression. Although it may appear otherwise, the number of cases has hardly changed over the years. Depression can be best compared with other chronic illnesses such as rheumatism or diabetes. In many cases the disease first rears its head between the ages of 40 and 50. Contrary to popular belief, it is not triggered by stress or trauma, but what we call general life events – new job, moving house or the children leaving the family home,” Prof. Kasper clarified. “Put simply, certain areas of the brain no longer function properly, there are changes in the limbic system and the releases of neurotransmitters is disrupted. This requires treatment with medicine, with psychological support supporting the process.”

Brain Day on 16 September 2016
Aimed at people with an interest in the disease, Brain Day will take place one day before the specialist international congress at the Austria Center Vienna. Siegfried Kasper and other experts from the Medical University of Vienna and international speakers will share the latest findings with the general public at this free event. www.brainday2016.at

29th ECNP Congress Vienna
The annual congress of the European College of Neuropsychopharmacology (ECNP) will take place at the Austria Center Vienna from 17 to 20 September. Expected to attract up to 6,000 participants, the event will bring together eminent psychologists, neurologists, psychiatrists and neuroscientists from all over the world to discuss the latest findings and research results on the treatment of neurological diseases.www.ecnp-congress.eu. 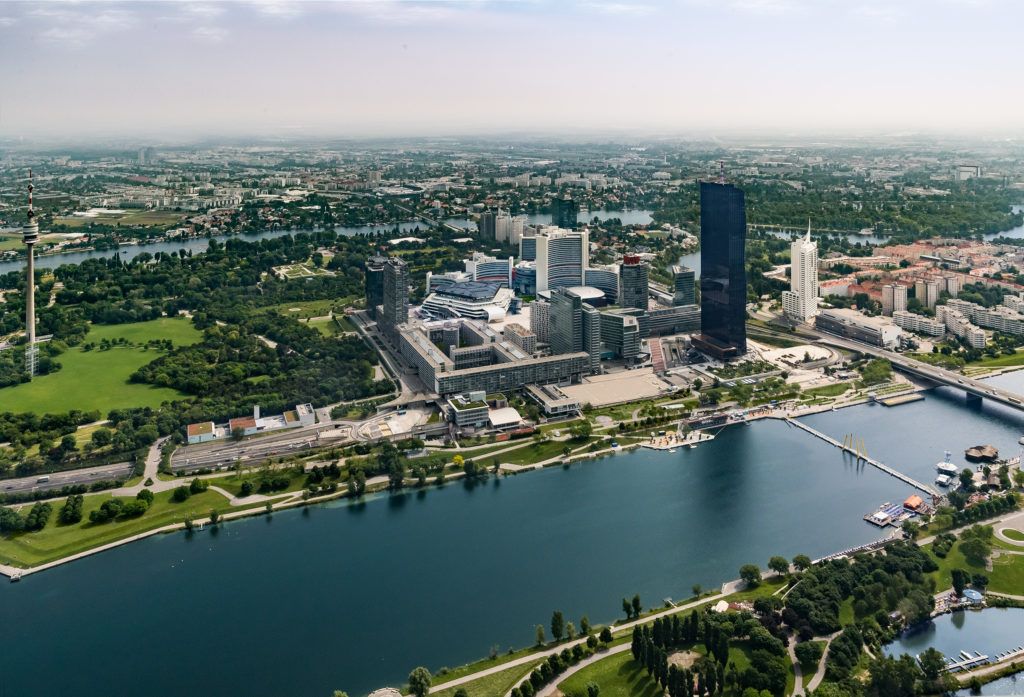