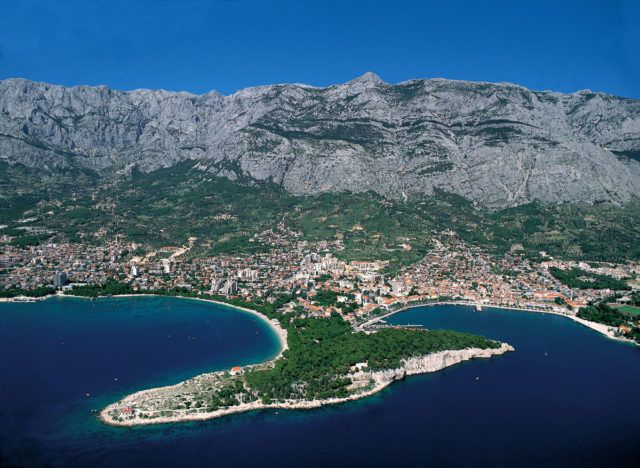 Travel service group TUI Hotels & Resorts has said it will add a new hotel to its portfolio from next summer, the TUI Blue Jadran in Croatia.

The new hotel, located in a bay on Makarska Riviera – a coastal section of the Croatian Riviera, is currently being completely refurbished and adjusted to the TUI Blue concept, the group said in a statement on Monday.

“Croatia is developing into an increasingly popular trend destination. I am therefore particularly delighted that we are growing here with our hotel brand TUI Blue”, Artur Gerber, managing director TUI Blue, said in the statement.

The four-star hotel will have a total of 161 rooms with eleven exclusive swim-up suites, as well as four bars and three restaurants.

The hotel, set to become part of the TUI brand, is owned by businessman Jake Andabak, a co-owner of local hotel operator Blue Sun. Jadran was opened in 1954 and was the first hotel to be launched in the former Yugoslavia following World War II. The hotel closed in 1989 and was abandoned until 2001 when it was purchased by Andabak.