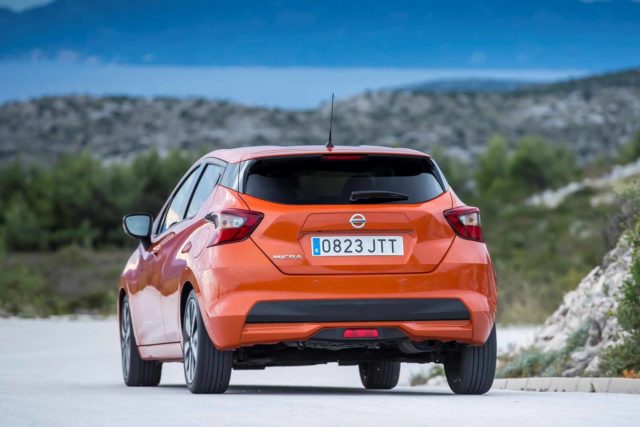 The European promotion of the new Nissan Micra will be held from January till March 2017 in Dubrovnik. More than 7000 guests, 500 top European journalists, fleet buyers, European concessionaires and their sales staff will be able to test drive the vehicle and experience the city of Dubrovnik.

After many months of preparations by the City of Dubrovnik and DT Croatia, as the ground logistics operator, the new Nissan Micra promotion has finally started. Dubrovnik has once again confirmed that the destination is well recognized by the auto industry. In addition, the car launch has received great support from the local authorities that recognised the importance of this event for the City Of Dubrovnik. They have made it possible to organise the photo shooting and car fleet exposure in the Old Town of Dubrovnik.

Nissan guests will be accommodated in Radisson Blu Resort & Spa, Dubrovnik Sun Gardens. During the promotion period they will be able to test drive Nissan Micra and experience Dubrovnik’s historical center, as well as newly opened ACI Marina ‘Veljko Barbieri’ in Slano near Dubrovnik.