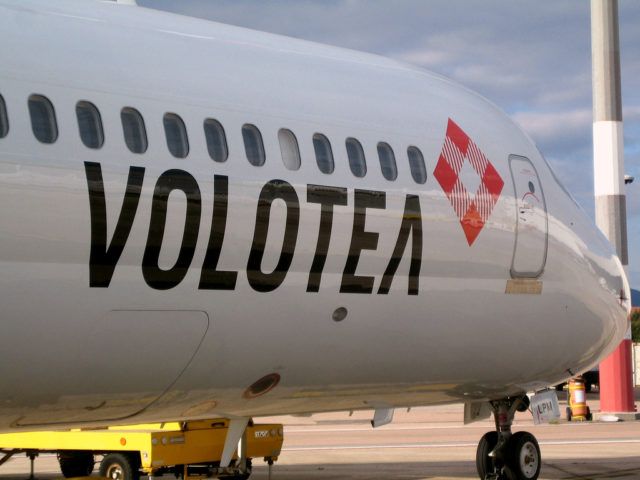 Low cost carriers Transavia and Volotea are interested in launching services to Zagreb and expanding their presence in Croatia.

It comes as Zagreb Airport looks to attract more airline operators following the opening of its new passenger terminal, scheduled for this March.
The Air France – KLM no frills subsidiary Transavia France has told the Croatian Ministry for Tourism it plans to add flights from France to Zagreb and Pula in 2018. It will also consider the possibility of introducing services to Rijeka next year as well. The low cost carrier maintains seasonal services to Dubrovnik and Split. Transavia France boasts bases at Paris Orly Airport, Lyon and Nantes. Within the former Yugoslavia, Transavia will launch year-round flights from its main operational base in Amsterdam to Belgrade and Ljubljana this April, as well as seasonal services from Paris to Tivat. It previously expressed interest in serving Sarajevo as well, however, these plans never materialised.
Currently, Air France and Croatia Airlines link Zagreb Airport with the French capital. Both operate to and from Charles de Gaulle Airport. Speaking to EX-YU Aviation News recently, the Air France – KLM Group, which includes Transavia, said it saw new development opportunities in the region. “The Air France – KLM Group strongly believes in the potential of ex-Yugoslav countries. This was demonstrated in 2014 with the opening of the first KLM flight from Amsterdam to Zagreb, which was the only route launched in central and south-eastern Europe that year”, a spokeswoman from the Group said. She added, “We have a real desire to serve the region to our best. We also launched a codeshare agreement with Croatia Airlines to Paris and Amsterdam. This agreement paves the way for new development opportunities”.
Meanwhile, representatives from the Spanish no frills airline Volotea have announced plans to add flights from France to Zagreb, Pula and Zadar, with the aim to carry 220.000 travellers to Croatia by 2020. While the new services would likely commence next year, the airline gave no firm timeframe. Volotea currently operates seasonal flights to Split and Dubrovnik and will launch new services from Marseille and Strasbourg to the Croatian coast this summer season. The airline has operational bases in Bordeaux, Nantes, Strasbourg and Tolouse within France. The Croatian Minister for Tourism, Gari Capelli, noted last week, “We are in serious negotiations with airlines concerning the introduction of new routes. Special emphasis is being put on Zagreb, Istria and Krk since they are in close proximity of other popular destinations, including both the islands and continental Croatia, which could be of interest to French travellers”.
Post Views: 726