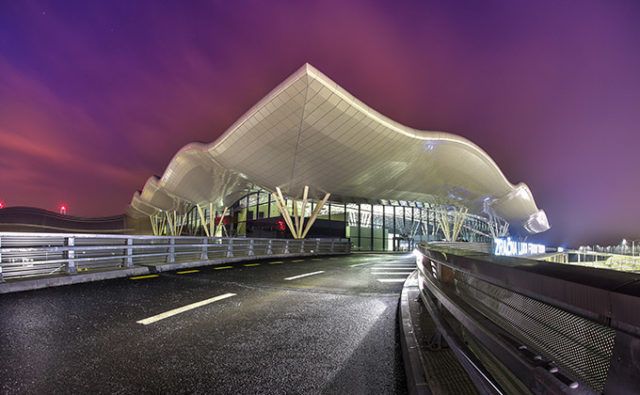 New Passenger Terminal of Zagreb Airport is in testing process with volunteers.The task of the volunteers is to play role of the passengers. The opening of a new passenger terminal Franjo Tudjman is planned in March 2017. The impressive terminal is 65,000 m2, capacity 5 million passengers in the first phase, with eight passenger boarding bridges – two for domestic and six for international traffic.

Concession agreement includes a plan to develop Airport Franjo Tuđman through construction of a new passenger terminal building and other associated infrastructure. New Passenger Terminal will be opened in March 2017. With total initial investment more than 300 million Euro this project represents one of the most significant investments in Croatia. Construction of the terminal began in December 2013. The terminal is now in the testing phase, and the opening is planned in March 2017.

MZLZ Jsc have a clear focus and ambition – to deliver a world-class airport experience, across every part of passengers’ journeys. The architectural solution desgned by Branko Kincl, Velimir Neidhardt and Jure Radic in the future will surely become another recognizable symbol of the city of Zagreb and the Republic of Croatia.