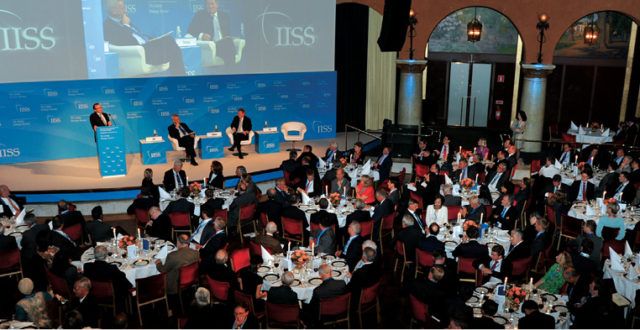 The event, which is expected to attract delegates from 100 countries, was previously held in the Netherlands in Amsterdam in 1997 and, before that, in Maastricht in 1981.

Deputy Mayor Karsten Klein, The Hague’s alderman for Economic Affairs, Harbours, Welfare and Health, said: “We are very excited that The Hague was chosen to host the ESPEN Congress – we appreciate its focus on innovation, and the outstanding talent it will attract. We are convinced that the event will have a positive impact on our city.”

Nienke van der Malen – van der Horst, director of The Hague Convention Bureau, added: “The Hague is set up to provide an excellent event infrastructure through the city partnership network. The city has everything in it to ensure that the participants have a memorable and enjoyable experience during their stay here.”

For the first time in its near four-decade history, the event will feature five parallel sessions organised along four main themes: acute, chronic, paediatrics and geriatrics.

Another highlight is the one-day ‘Healthy Food Congress’, which will be held shortly before the main programme of the 39th ESPEN Congress. Besides the regular programme, organisers will with the local food industry in order to provide a meaningful context for the participants.