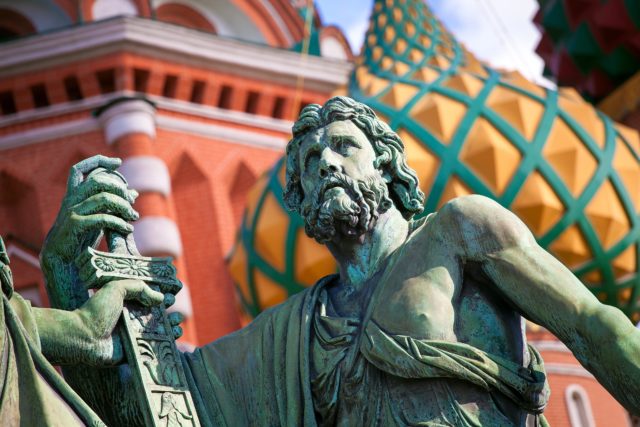 It’s official: the European Congress of Psychology, one of world’s most prominent conventions in the field, has been confirmed to be held in Moscow.

In 2019, the Russian capital will welcome over 5,000 specialists from Europe as well as the USA, China, Japan, Canada, South Africa and Australia. Over the years the Congress has covered a vast geography: Stockholm, Vienna, London, Milan and Prague among other world capitals. This time, Moscow was lucky to win the bidding campaign in a tough competition against meeting planners’ favourites: Barcelona and Lisbon.

Aleksander Veraksa, Director of the Russian Psychological Society: “The bidding procedure was a bit like selecting a new Olympics capital, and we went every step of the way. From the very start we had strong competitive advantages: the Russian school remains one of the staples of world psychology, our scientists are among the most widely quoted authors on the subject. Of course, the help from the city authorities was invaluable. At every stage of the process we were supported by the Moscow Government and the Moscow Convention Bureau, which helped us meet all the requirements to the academic hosts and the host city.”

Tatiana Anisimova, CEO of the Moscow Convention Bureau, mentions more reasons why Moscow is currently making her way up the congress destination ratings: “To start with, the world meetings industry is running out of fresh destinations. For decades, every major association has been hand-picking host cities for their events, creating a pool of “in” places as an after-effect. Now that most meeting planners have gone full circle, naturally, it’s time to expand the convention geography and take roads less travelled. When that happens, the off-the-beaten-track destinations are the winners. Like Moscow: our city is a happy combination of being fresh and having much to offer. Another crucial factor is that over the past twenty years Moscow has gained a reputation of a luxurious and sophisticated place. Now the drastic shift in the rouble exchange rate has really brought the prices down for international meeting planners. The reputation remains, but now the luxury can be had at less than half the usual cost.”

The 16th European Congress of Psychology will be held on the Moscow State University grounds in July, 2019. The choice of venue is of historic significance: the world renowned MSU looms large in the history of Russian psychology as the birthplace of the Russian Psychological Society back in 1885. Besides its proper function as a knowledge transfer platform, the Congress is intended as a way of introducing the foreign guests to Russia as a unique multinational and multicultural space at the dedicated “Peoples of Russia” fair.