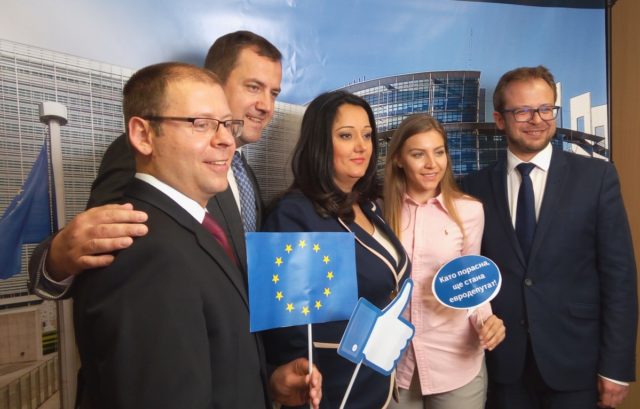 With Malta’s presidency of the Council of the EU finishing on June 30th and Estonian presidency coming up for the second half of 2017, another country is getting ready to take over this important EU role for the first time. In the first half of 2018, Bulgaria will take over the presidency of the Council of the EU and this will put less known country on a map. The task will of course be an important test for national, political, administrative and diplomatic capacity. How are Bulgarians getting ready?

Bulgarians started their preparations already in February 2017 with the meeting, where key industry members gathered to discuss the MICE strategy of Bulgaria. MICE seems like a great opportunity since with the presidency, Bulgaria will be responsible for preparation, coordination and leadership of all meetings of the Council of the EU and its supporting bodies and structures.

Bulgaria has a lot of offer as a destination in all season, from ski resorts, hiking challenges, grand sandy beaches, rich culture and historical monuments. This can also be seen in growth of tourism – in 2016, Bulgaria had the highest increase among all EU countries in the number of nights spent in tourist accommodation, almost 18 %. Bulgaria will also work alongside Russia to sustain 40 % growth of Russian tourist in this year’s summer season. Bulgarians see their opportunity in two key industries that can boost Bulgaria’s position on a MICE map: IT and healthcare.

One of the potential partners that organized more than 2000 events with 30.000 delegates in the past 4 years, is Mercury97, Conferences & Events. They provide comprehensive conference management service, from concept development to making sure that every last detail is perfect on the day of the conference. Rich experience in organizing IT and healthcare events makes them one of the leading Bulgarian actors in congress tourism and event planning.