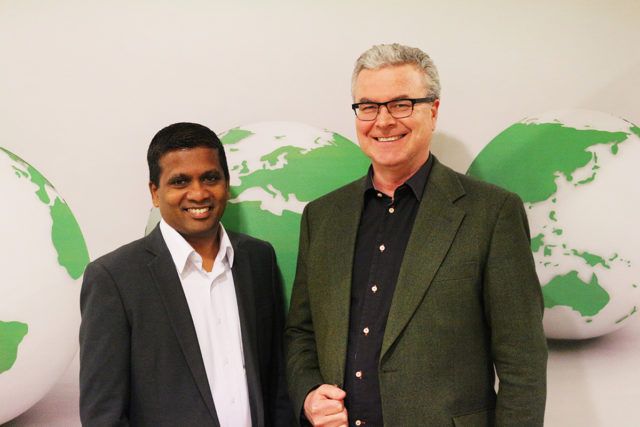 Middle East fastest growing region
The market share of the Middle East region has grown even quicker: from 100 to 255 in a decade. This growth of over 250% is the largest for any region in the world.

Most meetings were about medical sciences and technology. The amount of technological meeting is higher than in other parts of the world.

ICCA opened its first first part-time Regional Office in the Middle East in 2013 and has deployed numerous activities to advance the association meetings market in the region.

ICCA CEO Martin Sirk said: “This trends helps illustrate why ICCA took the strategic decision to open up a full-time Regional Office in Dubai at the start of 2016.  The association sector is taking off in the Middle East, driven by growth in an educated, professional middle class, a desire for professional education, standards and accreditations, and an understanding by international associations that this is a market of great long-term potential, both for growth in membership and for building business for their members based outside the region.”

ICCA Regional Director Senthil Gopinath added: “We are particularly delighted to be partnering with Dubai Association Centre in the first Dubai Association Conference taking place 11-12 December this year (www.dubaiassociationconference.com), which is designed to build association capacity and awareness across the region. Over the last twelve months some of my most popular programmes for ICCA members have been seminars on bidding for association meetings, and how to set up and operate effective congress “ambassador programmes”, where local doctors and business leaders are encouraged and assisted to lead these bids.  The association meetings sector is entering a new and exciting phase in this region, for both suppliers and organisers.”

Due to lack of global figures on other meeting segments, they are often mistakenly perceived as the destination rankings for the meetings industry as a whole, even though they only cover a narrow segment of the total meetings market: To be included, meetings must be organised by associations, must be held on a regular basis, have at least 50 delegates, and rotate between at least three countries.

Whilst the ICCA statistics provide some evidence of a city or country’s relative performance, it is only when all data on all the meetings taking place in a destination are considered – corporate, intergovernmental, non-rotating, etc – that a true, complete picture can be seen. ICCA always advises its members to collect their own statistics on all meetings they organise, and provide a full picture on their performance.

The full ICCA statistics reports are only available to ICCA members in its online Destination Comparison Tool. Comprehensive rankings for all countries and cities will be released to non-ICCA members and the media in mid-June.