In May 2017 at Baltic For Events Forum, an event where 200 participants gathered, an important decision was taken: the creation of the Baltic event association. The delegates did not take long, since only a month after the decision was taken, BEIC was already launched.

The aim of Baltic Event Industry Club (BEIC) is to promote the Baltic region as a venue for various events, develop the event industry in the region and enable priority participation of the association members as speakers and delegates. Members of the association are the largest event agencies of the Baltic region and industry professionals providing services for event organizers.

Are you interested in hosting an event in the Baltic region? Read this article that offers an overview of the Baltic event scene, a place with a strong digital impact and generally low cost level. So, which will it be – Tallinn, Riga or Vilnius? 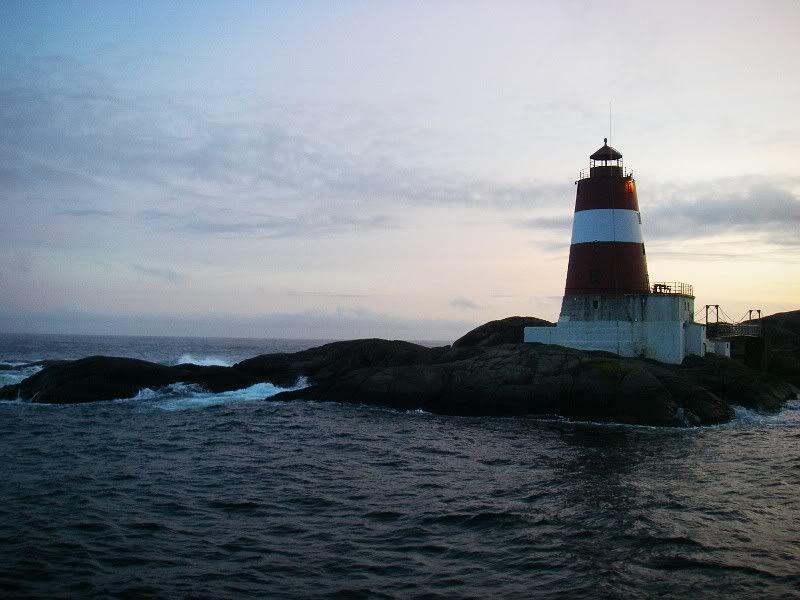