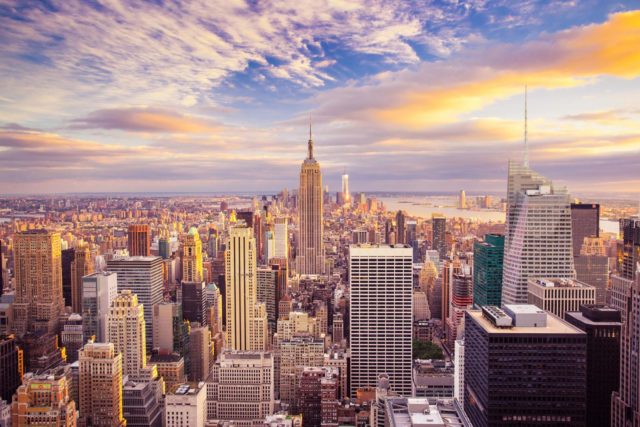 The Event Tech Tribe have announced new details about Unite 2017: two half-day gatherings for set to run next week. Unite 2017 is a collaborative, unconference style meeting for event professionals to connect and re-define what it means to be in the industry in 2017.

Event and media veteran, and founder of Bizbash, David Adler has been confirmed as the MC for both New York and Washington D.C events on the 6th and 7th of June respectively.

Both half day events are running on an unconference style agenda. “From 3pm-5pm our guests will be collaborating with one-another in various different Tables of Interest,” said representative from the Tribe, Lara Simmons, “the Tables of Interest have been designed to be fluid. We want event professionals to have their say at this event, rather than us telling them what to pay attention to,” she continued.

Both events will end with drinks and networking amongst attendees. Findings from Unite 2017 will be amalgamated into the industry’s first definitive report on the event ecosystem. “Unite is an opportunity for us all to introduce each other and share experiences for the benefit of the wider industry, we’re expecting an immense amount of intel to come out of these events, which we will be furiously bringing together into a report to share with the industry,” said Tribe leader, Marie-Claire Andrews.

Both events are free and have a limited number of spots still available in both locations. Registrations can be made via www.eventtechtribe.com/unite