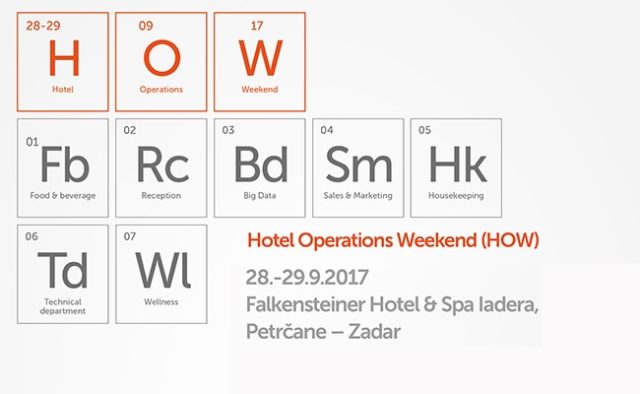 Hotel Operations Weekend (HOW) is the first European festival on hotel operations to be held on 28 and 29 September in Falkensteiner Hotel & Spa Iadera in Zadar, Croatia. The festival is organized shortly after the peak tourist season and will present international trends in hotel operations and gather representatives of the tourist sector from across the region.

What can we expect
We can expect examples of good practice, concrete tools for business development, knowledge exchange and networking. Some of the festival topics are already known, for example creating an authentic experience for the guests, revenue management tools, international trends and challenges in tourism sector etc. The festival is aimed at hotel directors, assistant managers, hotel operations managers, sales, marketing, HR, reception, technical supervisers etc. Detailed programme of the festival is expected to be released soon.

Festival organizer: the HOW festival is organized by an experienced team that organizes Adria Hotel Forum, which annually brings together over 350 participants and leading regional hotel providers.

As most of Croatia, Zadar experienced a record number of tourists in 2016. In 2016, Zadar was voted Europe’s most popular travel destination in an online poll and welcomes around half a million guests every year. This 3,000-year old city sets an example for how reconstruction and tourism development can mutually reinforce one other. 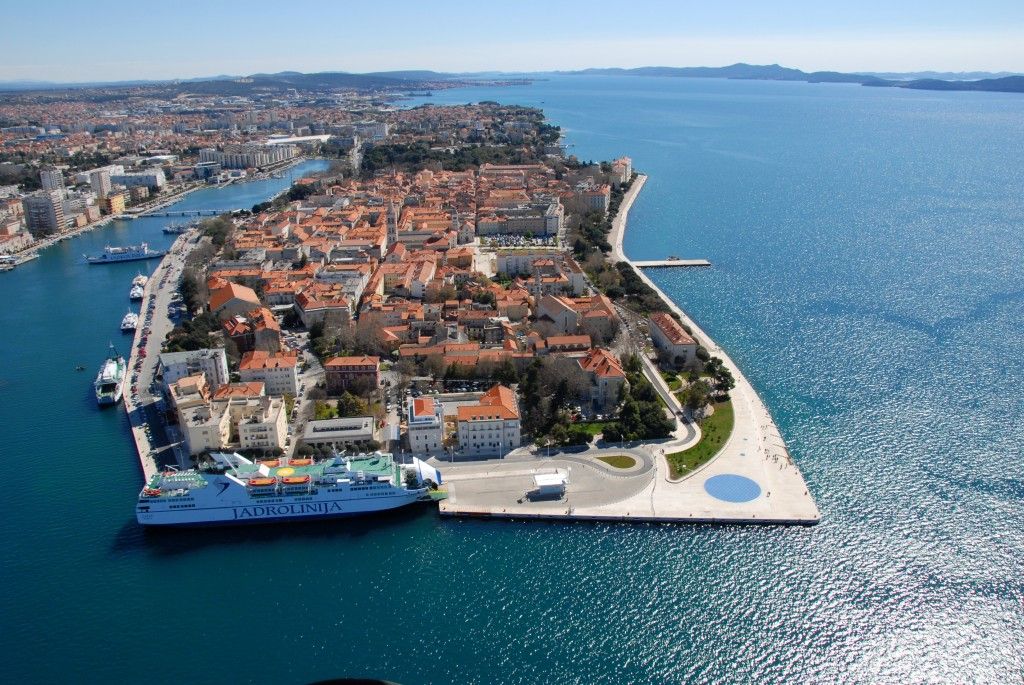 Host a meeting in Zadar

If you are interested to  hold a meeting or organize an event in Zadar, we’re recommending the Zadar meetologue.