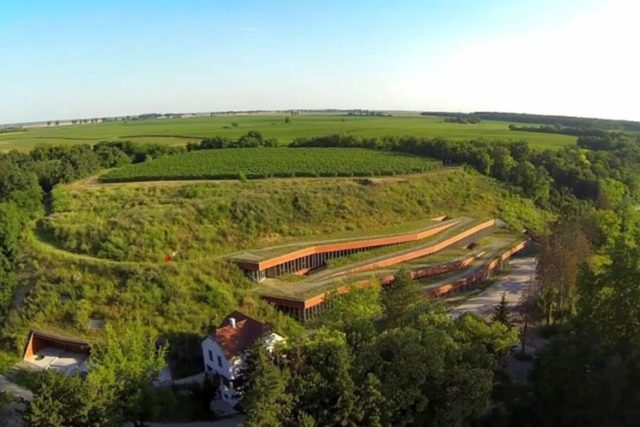 
EDEN was launched 11 years ago with the aim of creating a European network of the most beautiful destinations of sustainable tourism, promoting less developed and less visited destinations. It comprises regular competitions to select an emerging ‘destination of excellence’ based on the commitment to social, cultural, and environmental sustainability. Each competition is based on a specific theme such as rural tourism, aquatic tourism, or accessible tourism.

About Vukovar and around

Vukovar is located in the north-eastern part of Croatia and has the privilige of being at the mouth of the river Vuka. Ilok is the most eastern town in Croatia above the river Danaube and it is a blend of east and west with long history, wine cellars and beautiful landscapes. Vučedol is one of the most remarkable Neolithic sites in general.