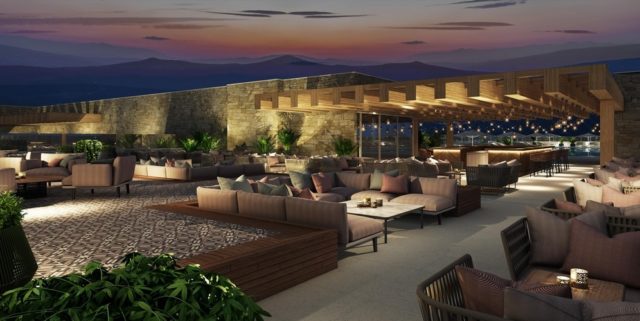 Mostar Marriott Hotel, a former hotel Ruža, will open its doors in the end of 2017 and it is will allegedly be one of the most luxurious hotel in the Balkans. This is already the second Marriot hotel in Bosnia and Herzegovina, with the Courtyard by Marriott in Sarajevo.

The hotel boasts with 5 stars and 172 rooms, 7 presidential suites, 5 different restaurants, 3 different bars, 8 meeting rooms, a concert hall, a pool on the top of the hotel, an underground garage on 3 floors – all of this on the area of more than 27,000 m2. 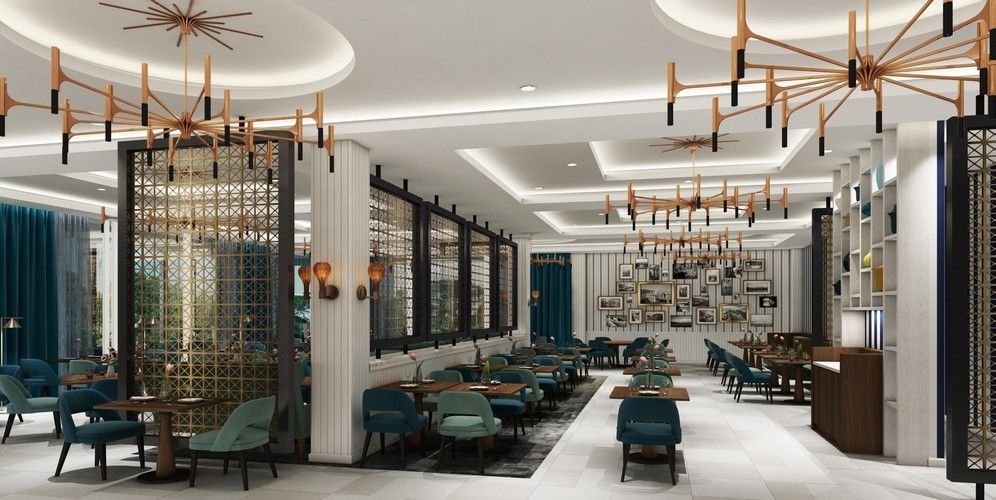 Due to the quality of materials, equipment, capacities and services it is supposed to be one the most luxurious hotel in the Balkans. After the bridge reconstruction in Mostar, this is the most significant project for the city and it is also bringing 170 new jobs.