Slovenia’s top international foreign political event, the Bled Strategic Forum (BSF), will host around 1,000 guests from 70 countries, including 15 foreign ministers and top officials of international organisations such as the EU and OECD in Bled on Monday and Tuesday for talks on New Reality.

Foreign Minister Karl Erjavec highlighted the BSF’s role as an important regional event that has evolved into a recognised trademark since its beginnings in 2006.

This year, it will feature 30 panels about topical issues in the time of changing relations and emerging new hubs of power.

The main panel and the forum as a whole has been entitled New Reality. Discussions will also be held on the EU’s enlargement to the Western Balkans, global nuclear security and the future of the EU among other things. The phenomenon of fake news will also be addressed at the Night Owl session late on Monday. 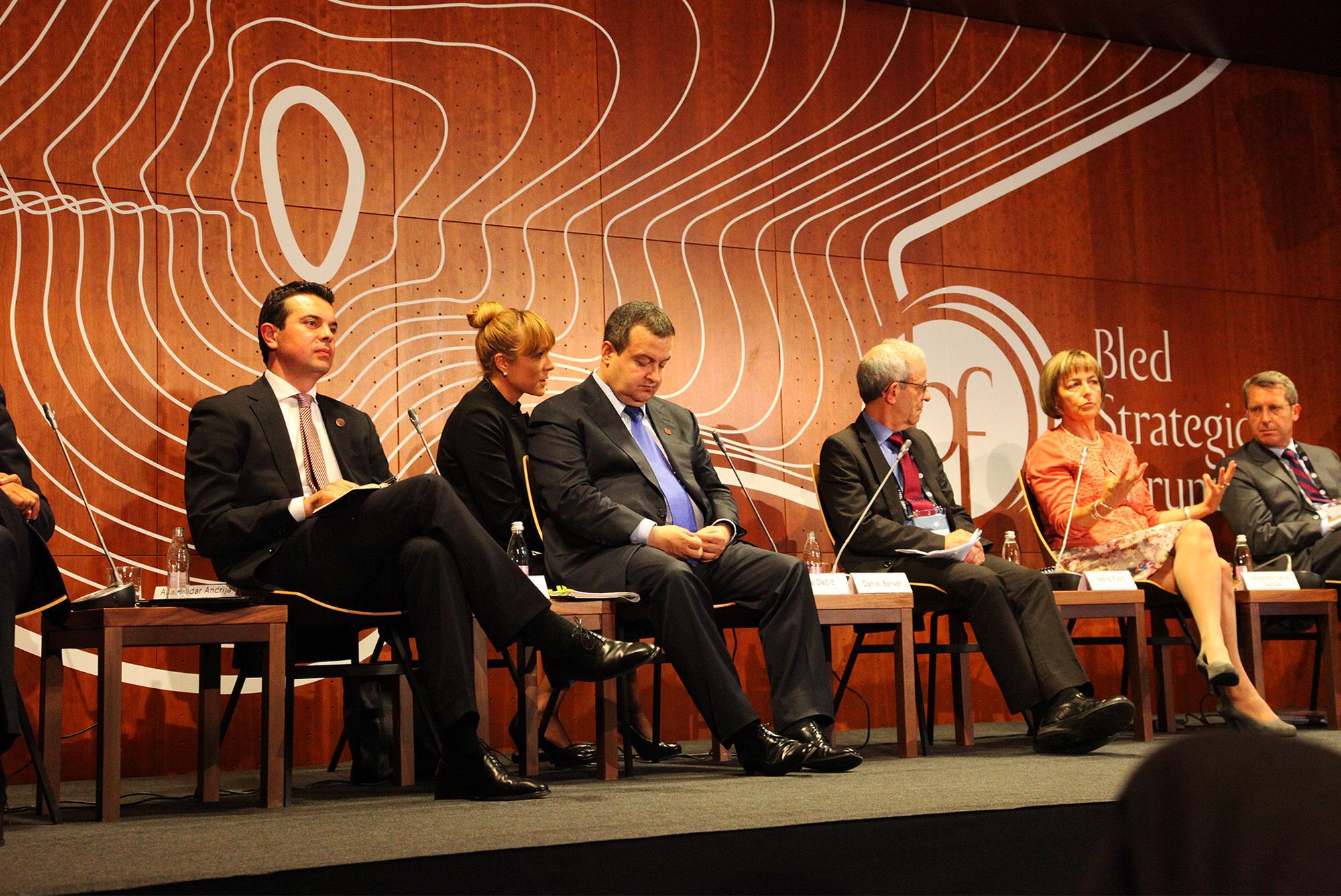 This year, a special recognition award will be given out for special contribution to the BSF over the years. It will be conferred on Slovak Foreign Minister Miroslav Lajčak, who has taken part in all the BSFs to date, Minister Erjavec told the press on Wednesday.

A special discussion will be held with the Slovak minister, who will be the president of the 72nd General Assembly of the UN, Erjavec announced.

The secretary general of BSF, Peter Grk, meanwhile told the press that the forum, organised by the Foreign Ministry and the Centre for European Perspective, aims to become a kind of a regional Davos.

Thus the organisers try to bring together leaders from politics, business and the civil society to discuss key challenges in Europe and the world once a year.

Both Erjavec and Grk expressed satisfaction that three senior EU officials will attend this year: European Commission Vice President Frans Timmermans and High Representative for Foreign Affairs and Security Policy Federica Mogherini as well as Violeta Bulc, the commissioner in charge of transport.

Turkish Foreign Minister Mevlut Cavusoglu will also attend the forum after already participating last year. He will take part in a discussion on migrations, dialogue between civilisations and other issues alongside Vatican’s Secretary for Relations with States Paul Richard Gallagher.

As has become tradition, the BSF will be divided into three parts – the main part, Business BSF and Young BSF.

Meanwhile, Erjavec also noted that a meeting of the South-East European Cooperation Process with Slovenia as presiding country this year will beheld alongside the BSF. It will be attended by all foreign ministers of the initiative, Serbian Prime Minister Ana Brnabić and Cavusoglu as well as the EU’s Mogherini. 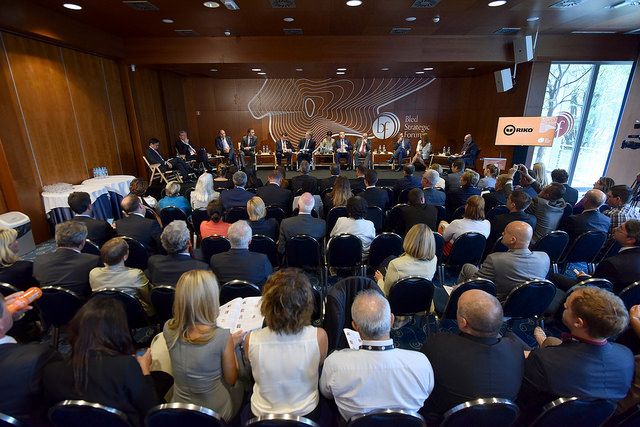