The Penang Convention & Exhibition Bureau (PCEB) is proud to announce that Penang has been selected as the first Asian destination to host the World Seafood Congress that will be held in September 2019.

The decision was announced by Carey Bonnell, the president of the International Association of Fish Inspectors (IAFI) during the World Seafood Congress 2017 (WSC) in Reykjavik, Iceland on 10th to 13th September 2017.

The World Seafood Congress was initiated by the Food and Agriculture Organization of the United Nations (FAO) and United Nations Industrial Development Organization (UNIDO) and is owned by The International Association of Fish Inspectors (IAFI). Each conference is organised by a selected institute in the host country and first hosted in Halifax in 1969, it is considered a platform for the exchange of information, ideas, and methodologies for the seafood sector, as well as on inspection, quality management, and seafood processing technology.

“It is of great honour to us that the first World Seafood Congress in Asia will be held here. We get to create a legacy for the larger fishery and aquaculture industry in Asia. Congresses like this are as important to the host destinations as well the delegates. We get to discover and learn from the experts regarding the sector and what we can do to improve it. In 2016, Penang’s fishery sector recorded a revenue of RM1.3 billion or USD 300 million and we believe this congress will make an impact on the numbers and bring more awareness and innovation to our fishery industry and to expose the world standards and practices to our local policymakers,” said Lim Guan Eng, the Chief Minister of Penang at the press conference today.

“The wealth of knowledge and expertise that the congress will bring to Penang will not only benefit and enrich that local fishery industry but also that of the greater Asian region. We hope that the World Seafood Congress coming to Penang will help to pave the way for other Asian hosts in the future,” said Ashwin Gunasekeran, CEO of PCEB. 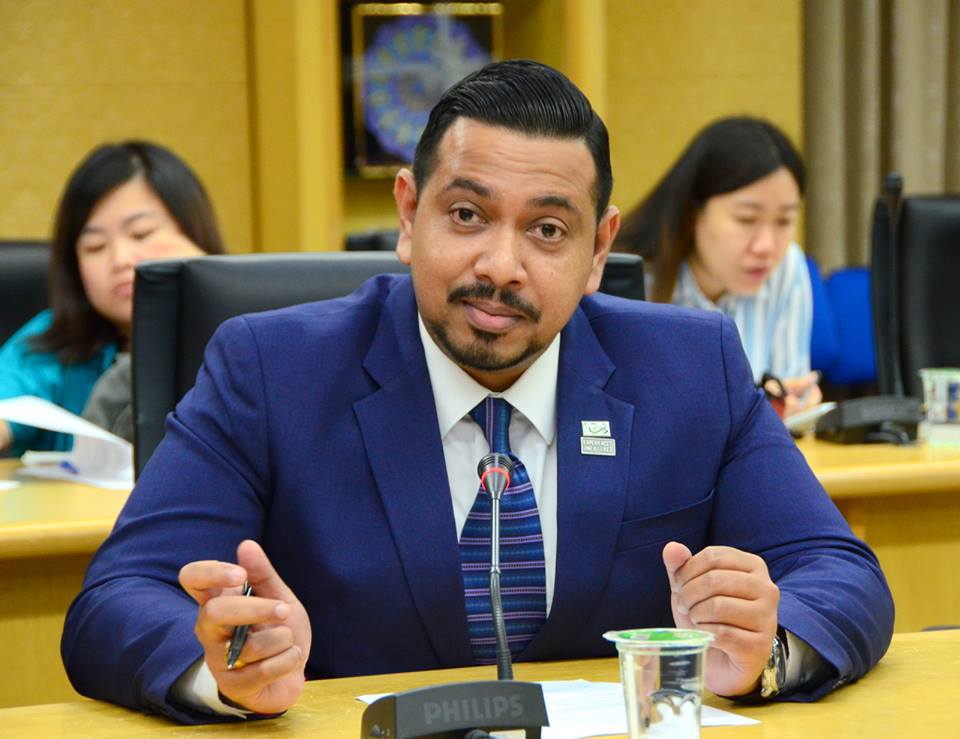 “Team Penang has put its best foot forward at the World Seafood Congress 2017 in Reykjavik last week, and we convinced the International Association of Fish Inspectors (IAFI) that Penang is clearly the best host for the WSC2019,” said Dato’ Dr. Ooi Kee Beng, the Executive Director of Penang Institute.

“The team was very well prepared in presenting Penang’s case, and in showing all the advantages it has to offer the Congress. As the first Asian host for this premium congress series, and given how important nourishment from the sea is to less developed countries, Penang can now represent the region in this very important industry and has a good opportunity to partake more directly of the productive ecosystem surrounding it. As the local host, Penang Institute will draw on its national and regional connections to prepare for a congress worthy of Asia’s new position in the global economy,” he added.

The WSC 2019 will take place at the Setia SPICE Convention Centre in September 2019. Penang Institute is the local organising host for WSC 2019. The congress is supported by the Penang State Government, PCEB and Malaysia Convention & Exhibition Bureau (MyCEB).