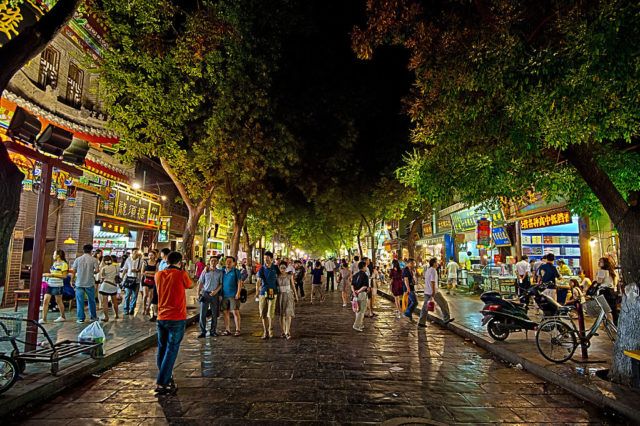 China Eastern Airlines, a Chinese air carrier, has launched ticket sales for its new route which will connect Václav Havel Airport Prague with Xi’an in central China. Xi’an will become the fourth Chinese destination, alongside Beijing, Shanghai and Chengdu, with a direct scheduled connection from/to Václav Havel Airport Prague. The first flight to the new destination is planned for Sunday, 29 October 2017. The carrier will also increase the number of its connections to Shanghai from the current three to four weekly services.

Effective the 2017/2018 winter season, Airbus A330 in the carrier’s colours will frequent the Prague’s airport four times a week. Tuesday and Saturday flights will connect Prague with Shanghai directly, whereas the Thursday and Sunday services will include a stop-over in Xi’an. Flights to the new destination will take 10 and a half hours. Direct flights to Xi’an will be the eighth long-haul route offered to passengers by air carriers from Prague during the 2017/2018 winter season.

More information about the route schedule can be found here.