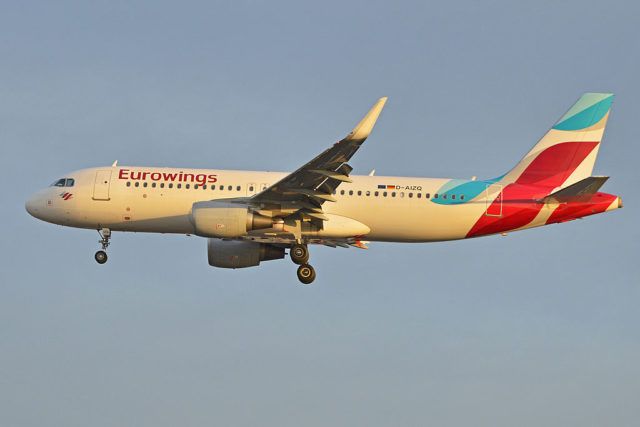 After last year’s introduction of year-round local regular air routes from Rijeka to Split, Dubrovnik and Osijek, the upcoming winter will also see the introduction of a new year-round international route. The first flight from Cologne to Rijeka is scheduled for 10 November and the route will operate twice a week.

That is sensational news for Rijeka Airport and its entire environment, since in recent history Airport Rijeka has not provided its passengers and users with international routes throughout the year, but mostly only during the summer months.

The introduction of winter routes represents a significant positive step for the entire county, its economy, residents, and especially all tourism-related subjects, and besides that it creates a habit among passengers of having easier and faster transfers throughout the whole year.

This is the result of the great efforts that the Rijeka Airport Management in cooperation with its co-owners: the County, the City of Rijeka, the local municipality of Omišalj and the associated tourist communities, invests in the promotion and sustainability of the Rijeka Airport, and represents only the initial step in its further growth and development .