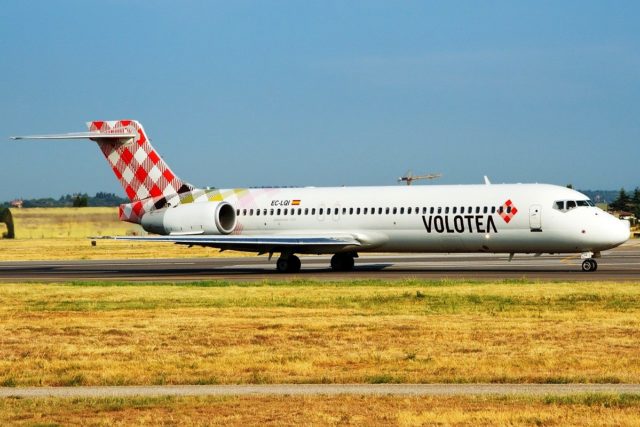 Low cost airline Volotea will introduce two new seasonal routes to the Croatian coast next summer. The carrier will commence services between Nantes, in western France, and Pula starting May 30, as well as flights between Palermo and Split from June 27. Both will operate once per week, each Wednesday, with a 125-seat Boeing 717 aircraft. Services will run until August 29.

The Spanish low cost airline previously said it was negotiating new seasonal routes to Croatia for the 2018 summer season, with talks taking place with Zagreb, Rijeka and Pula airports, while Zadar had expressed interest to be included in the negotiations.