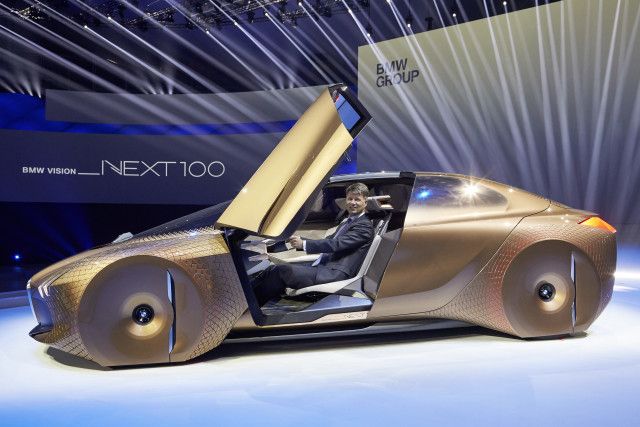 On 27 October, the Red Dot Awards 2017 were announced at a Gala evening in Berlin’s Konzerthaus, attended by 1,400 International guests.

The multi-award-winning celebratory stage event “THE NEXT 100 YEARS”, produced for the BMW Group by International agency for Events And Live-Marketing VOK DAMS, also impressed and convinced the 24 International jurors, who awarded it with the renowned Communication Design 2017 accolade.

Following their guiding principle of “In search of good design and creativity“, the Red Dot  industry experts only grant the Red Dot seal of quality to projects that reach and exceed their extraordinary quality and creativity benchmarks. Red Dot stands for belonging to the best in design and business, and is recognized and coveted all over the world.

The Red Dot Award: Communication Design celebrated its 25th anniversary this year. The 2017 awarded projects confirmed the reputation and excellence of the Red Dot Awards. All winners are now allowed to proudly display the cherished Red Dot seal.

VOK DAMS’ Red Dot Award for design puts the agency among the best in the business globally. Designers and agencies from more than 50 countries submitted 8,050 projects in 18 different categories. A new record for Red Dot in both numbers and global reach.